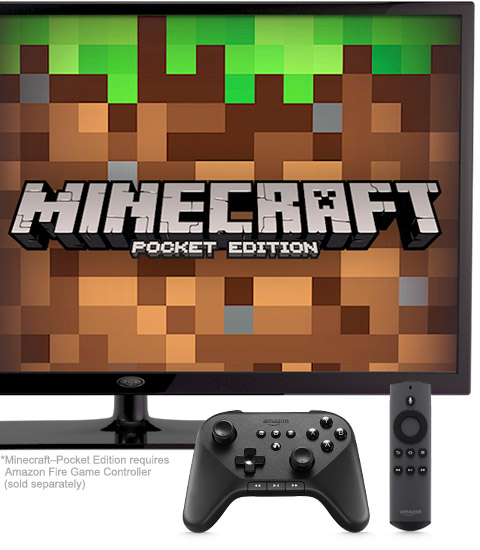 Amazon is joining the fight for your living room space with the announcement of the Fire TV, a $99 set-top box similar to Roku and other Android devices we’ve seen over the past few years. The difference is Amazon has the cash to support the effort with original games, which we saw at the event the company held today.

The first game shown was Minecraft, the indie builder that has taken the world by storm. Of interest during the presentation was that the version being shown is specifically for the Fire TV, it’s not a port of the Android or PC versions.

Mike Frazzini also showed off the controller we saw leaked a few weeks ago, confirming that the set-top box will have an Xbox 360-like accessory you can purchase for $40. Included with that purchase are Amazon Coins to get you started with their gaming marketplace. Frazzini also showed off several mobile-themed games, including a Monsters Inc. themed runner game, and Gameloft’s Asphalt 8.

Perhaps the biggest surprise at the event was the reveal of Sev Zero, a third-person shooter game similar to Gears of War. While the game doesn’t have near the graphical fidelity of a full console title, Frazzini stated that games like Sev Zero wouldn’t be possible without the hardware Amazon has packed into the Fire TV.

“At Amazon Game Studios, Sev Zero’s our first step at building games from the ground up.”

Aside from Minecraft and Sev Zero, Amazon showcased several internal games in development with no titles and only a small bit of footage. More than a dozen games were shown, so it looks like Amazon is going full throttle with the Fire TV in terms of supporting both video and gaming content. With the addition of gaming to its set top box, Amazon is encroaching on territory OUYA established more than a year ago before petering out as a hardware manufacturer earlier this year. 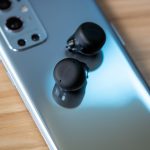 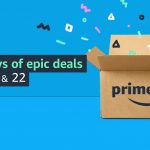 Great Prime Day 2021 deals you can get now 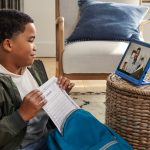 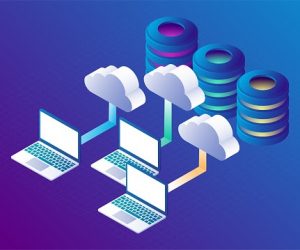