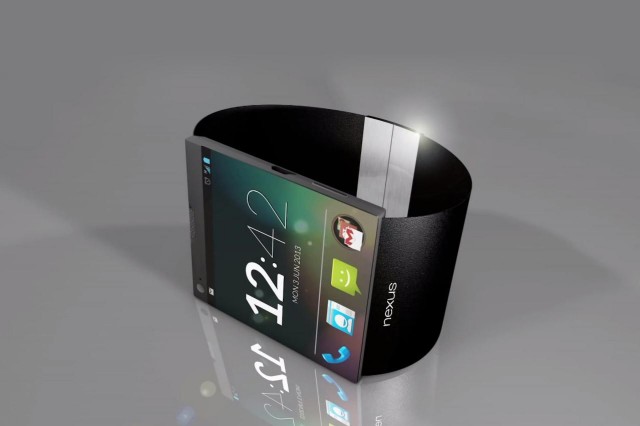 Our friend @evleaks is releasing a few new juicy tidbits on what is sure to be a hot item this year: the Google smartwatch. Sundar Pichai already mentioned that an Android SDK for wearables was soon on its way and today, we might have a few key specs from the fabled Android-powered smartwatch.

According to the tip, the smartwatch will be manufactured by LG and come with a 1.65-inch 280×280 resolution LCD IPS display. Right off the bat, that leaves us a little worried about battery life (and size if they try to compensate), but nothings confirmed. Other specs include 4GB of internal storage, which, to us, sounds like a bit much for a watch meant to do little more than display the time, run a few apps, right? 512MB of RAM was also mentioned, which sounds like more than enough for multitasking on a tiny smartwatch.

By comparison, the upcoming Samsung Gear 2 which we saw unveiled only a few short weeks ago carriers a higher resolution 1.63-inch 320×320 display, but the same 512MB of RAM and 4GB of storage. While nothings confirmed, expect the Google smartwatch to offer compatibility outside of Samsung’s Galaxy devices.

Not included in this leak was the actual processor. Now, we don’t expect anything along the lines of quad-core, we’re just keeping our fingers crossed for something a little more up-to-date (and supported) than the TI OMAP found in Google Glass.

Maybe this is what that rumor was referring to when it said Google was going with LG for the next Nexus device. Nexus smartwatch? 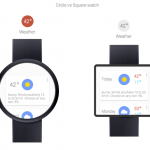 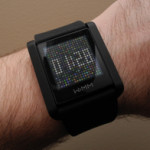