Remember GeekPhone? In the early days of Android – 2009 to be exact – the Spanish company captivated hardcore Android enthusiasts with a device called the GeekPhone One. Seems like a different century: that device ran Android 1.5 and had a 3.2-inch resistive screen. Though they never reached critical mass, the Geekphone team is still at it, now teaming up with security firm Secure Circle to produce the Blackphone. 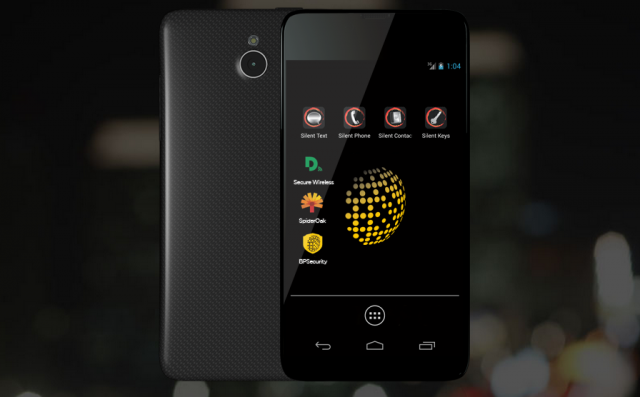 The Blackphone is a tough competitor when you place it against today’s upper midrange Android devices, suffice to say the specs aren’t what make the Blackphone “the Blackphone”. Dubbed with a name not unlike the strong, sturdy, unbreakable box found on airplanes, the Blackphone exists to be the most secure and privacy protected smartphone known to man.

How does the Blackphone keep you safe?

The Blackphone is a highly customized version of Android, locking down system level implementations as well as applications and stacks that sit above the operating system. At its core, Blackphone offers the following Secure Circle services:

Pretty interesting offers for folks especially concerned about the security of their data and privacy, but you don’t need the Blackphone for these, they’re already available as paid apps on iOS and Android. With the Blackphone you do get a 2-year subscription, but then you’ve got another problem: these apps are only secure when both users have a Blackphone and/or these Secure Circle apps.

To remedy this limitation, Secure Circle is giving Blackphone customers 3 invites for 1-year subscriptions to these services, presumably for the family and friends you call the most. Supposing you like the service, though, they’ll be left in the dust on that second year and have to pay for the service themselves.

From one standpoint, you could consider the Blackphone as a marketing tool to gain better visibility for their Secure Circle apps. That being said, just as rooted Android Phones are able to accomplish more than non-rooted phones, the Blackphone has some capabilities that simply downloading the relating apps can’t offer.

The Blackphone has a number of other incorporated services through various partnerships, outlined extensively by The Verge, but two additional services are of particular interest:

Because most of the nefarious activity happening on Android phones comes directly from rogue apps, Security Center and Ad Blocker – in my opinion – should be the two biggest draws from consumers looking for a secure solution.

The Blackphone is now available for pre-order at $629 and the company hopes, within three years, to be selling $60 Million in phones each year.

The debate on privacy and data security often has two camps:

It’s all a matter of perspective, but given recent data breaches that have exposed millions of credit card numbers and social security numbers, there are a growing number of citizens who are concerned with securing their information. Unfortunately, not many people actually know how to do this. The Blackphone could be one fool-proof plug-and-play style option.

Is the Blackphone up your alley? Do you think it’s a waste of time capitalizing on people’s fears? Or maybe you already accomplish a bunch of this stuff with a rooted Android device and a mixture of your own favorite apps? 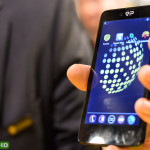 Blackhpone to use Tegra 4i 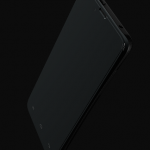