After months of beta testing, the coveted VSCO Cam camera app is just about ready to be released into the Play Store. Launching tomorrow, VSCO Cam — which has seen incredible success on iOS — allows Android users to take their smartphone photography to the next level, by providing a variety of professional filters and photo editing tools.

Photo editing is quite literally what VSCO does for a living. Specializing in photo editing add-ons for Lightroom and Aperture, VSCO has somehow managed to inject that same formula into a mobile app for your smartphone. When it hits Google Play tomorrow, VSCO Cam will come with 10 Presets (filters), and Tools (photo editing features), with 38 additional custom Presets available via in-app purchases. 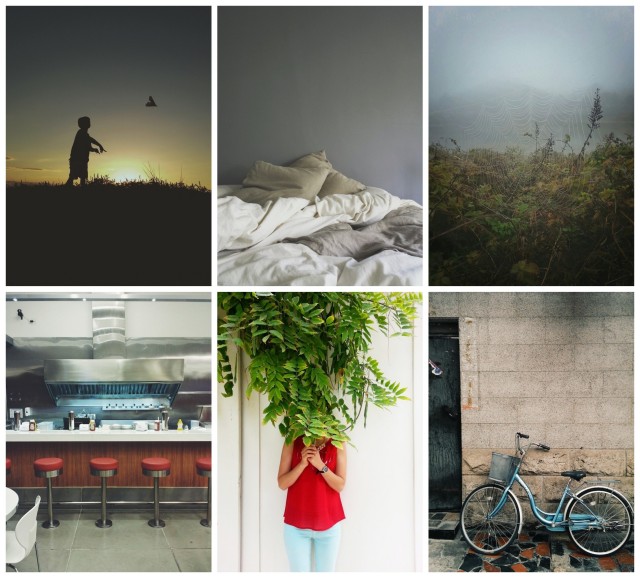 
, the VSCO team has been actively testing the app on more popular devices like the Samsung Galaxy S4, HTC One, and Nexus 5 back when it was still in private beta.

Update: VSCO says (see comments below) the app will, in fact, support over 2,000 Android 4.0+ devices when it goes live in the Play Store. That’s a whole lotta Androids.

I couldn’t be more excited. If you’re anything like me and love to share photos with friends/family, I think you’re going to love VSCO Cam when it officially arrives on the Google Play Store tomorrow. Want to learn more about VSCO Cam? Their own 15-minute walkthrough video can be found on their blog here.