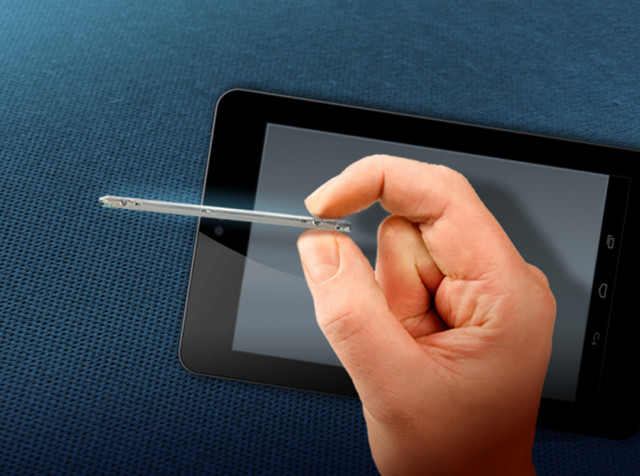 In today’s tablet market it is surprising to even see a 64 GB tablet. Some users have gotten used to working with 8-16 GB of internal storage, but is that really the way the industry should move? Seagate aims to stir things with its new Ultra Mobile HDD.

The reason why tablets can’t get much internal storage is due to the fact they need to use flash memory. Flash memory is smaller and safer, but it also costs much more. Seagate addresses this issues with the Ultra Mobile HDD.

The new hard drive measures in at a mere 5 mm. of thickness! This allows tablet manufacturers to fit more components into a device without sacrificing much on thinness. Seagate promises a display will many times break before the Ultra Mobile HDD gets damaged, which is quite outstanding for a traditional HDD. 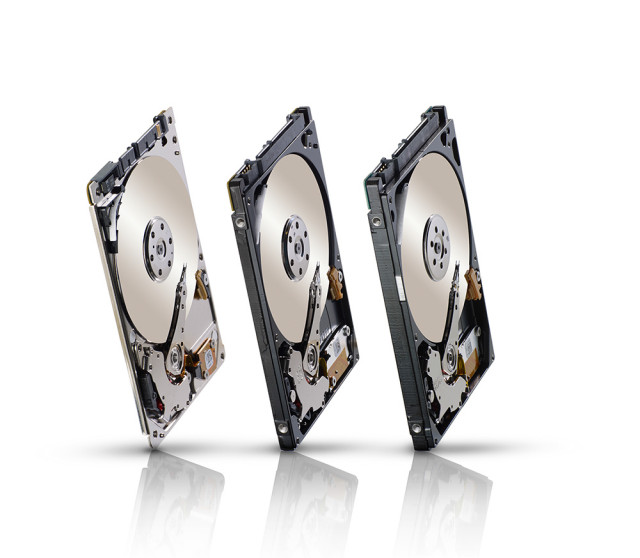 But what about performance? Well, Seagate’s software makes all the difference. Though this is a HDD, Seagate’s Dynamic Data Driver will make the hard drive use about the same energy as a 64 GB tablet. Meanwhile, it performs as well as a 16 GB tablet. All for cheaper than both solutions!

This is the most exciting part, though – the Ultra Mobile HDD will offer storage space of up to 500 GB! This is some serious internal storage for a tablet, but will it entice manufacturers to sign up?

We are moving into a world where cloud computing is becoming key. More and more companies are pushing cloud services instead of local file consumption. Meanwhile, we have those who still prefer the quality and flexibility of using local files.

Regardless, having 500 GB of storage would be pretty sweet. Especially if there isn’t much of a sacrifice to make.

closeOPPO surprises many with its ColorOS 11 launch and upcoming roadmap

Just last week, Android 11 graduated from beta status and started rolling out to owners of Pixel devices. A few different OEMs jumped onboard and announced plans for the Android 11 beta for their respective versions of the OS. Earlier today, OPPO was the latest to announce its update to ColorOS 11, which is based …