I think it’s safe to say that this year’s Google I/O keynote was a bit of a mixed bag. While I felt that strategically there were some very powerful messages hidden, the demos weren’t crisp and, in all honesty, it was way, way too long.

One of the key moments for me that really summed it all up were the network problems faced while showing off the new multiplayer platform for game developers using Riptide GP2. I had the opportunity to talk to Jai Mani, who was performing the demo, after the keynote and he insisted it was the first time they faced the glitch. With a number of booths set up for attendees to try the game for themselves, it wasn’t too difficult to believe him.

The game worked flawlessly, and the multiplayer experience was perfect. In fact, I’ve been waiting anxiously for the past two months for Vector Unit to release it to the public. They finally did today, and having spent the previous weekend playing an early preview, I am going to be forcing all of my friends to download it.

I was already a big fan of the original Riptide GP, particularly due to its support for the Moga Pro controller. Racing games are almost always fun, but racing jetskis presents a bit of an additional challenge to the gamer. The water can often be choppy, particularly if you are trailing someone, which requires better handling, and the choice of whether or not to perform stunts to gain boosts can be tricky.

The new version builds upon what was already a pretty addictive gameplay. As you would expect, jetskis can now be upgraded to improve their acceleration, handling, top speed and boost. Also, there are numerous new stunts that you can unlock and use in the game, and performing a varying range of them is now important since the boost you get decreases if you repeat a trick during a race.

Thankfully, Riptide GP2 isn’t one of those freemium games where it can often be impossible to progress without in-app purchases. Upgrading your jetski is important, but it isn’t too difficult to earn the cash the hard way. You can also customize the look of your jetski and your own kit, which is a nice touch.

There are several new tracks, too, and their layout can often be more “worldly” than just a path. The walls on canyons can really slow you down, the lack of barriers on a sea-like course means you can often waste time off-track and I have even seen a jetski accidentally almost loop around a tunnel made of ice. 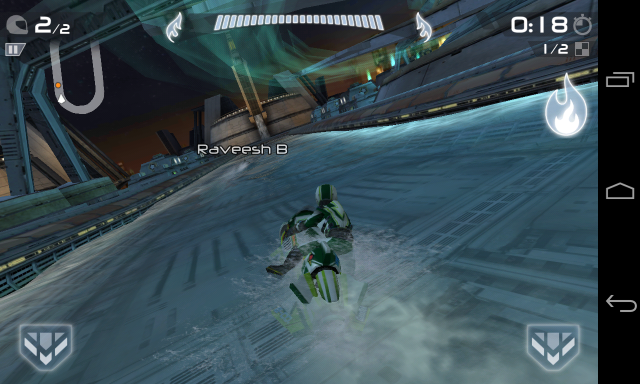 This is where the game gets really, really good. I have spent quite a bit of my time with the game in the multiplayer mode, and despite having only a 4 Mbps connection (and my friend was on on a 2 Mbps) we never once faced an issue. Google is being careful while selling their platform to developers, mentioning that it is still in beta and they might face issues, but there were none to see here.

As you can see in the screenshot, your competitor’s progress is clearly visible to you, and even bumping each other results in a good physical reaction instead of some ghostly halo passing through you. Vector Unit have done a great job over here to leverage Google’s platform.

At $3, this game is worth the asking price for the Career Mode alone. The multiplayer mode is the sweetest of cherries on the top, and it’s safe to say that I’m in love with the game. Heck, find me on Google+ and send me an invite to play with you if you can’t find anyone else, you are really, really going to enjoy this game.

Purchase Riptide GP2 from the Play Store over here. 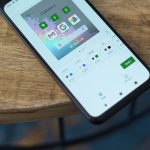 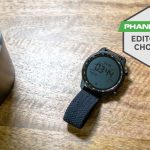 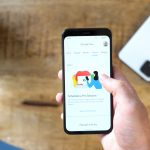 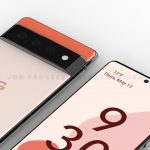