Sony Xperia i1 Honami appears in the wild, shows off xenon and LED flash 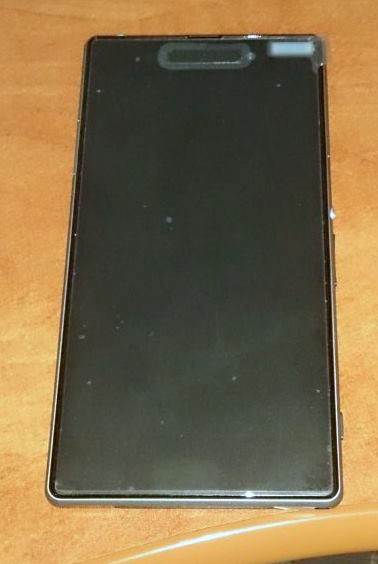 With all the hoopla surrounding the 6.4-inch Sony Xperia Z Ultra, you may have forgotten that Sony is rumored to be planning a refreshed version of their Sony Xperia Z flagship, dubbed the Sony Xperia i1 (Honami).

This device has shown up in a handful of “leaks” and has been rumored to come equipped with a 5-inch 1080p display, top of the line Qualcomm Snapdragon 800 processor, 2GB RAM, ~3,000mAh battery, water/dust resistance, and improved imaging capabilities thanks to a 20MP camera and xenon flash.

Today, some images of an alleged Sony Xperia i1 Honami have popped up online showing the device in the wild and, and looks largely the same as its Sony Xperia Z cousin. The biggest difference is that this device comes equipped with that xenon flash we’ve been hearing so much about, along with and LED flash (more than likely for low light video). Other than that, it’s business as usual. 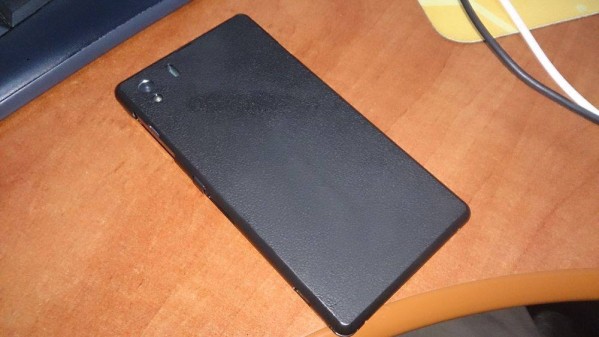 Sony currently has a press event scheduled for July 4th in Paris, and where we originally thought we’d see the now unveiled Sony Xperia Z Ultra, it turns out the star of the show might by the Sony Xperia i1 Honami. The device is rumored to launch sometime in September (overseas), with global availability coming later down the road.

What do you guys think? If this alleged Sony i1 is legit — Snapdragon 800, 20MP camera — could this be your Android dreamphone?