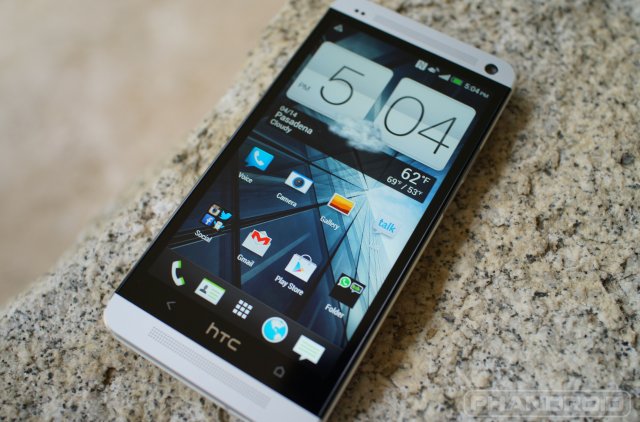 There’s a wonderful rumor floating around this evening — one that will either have you leaping for joy, or reaching for the bottle. It all started last week after an HTC rep seemingly hinted at the possibility of a stock Android AOSP version of the the HTC One, similar to the Samsung Galaxy S4 Google Edition announced at Google I/O. The cryptic tweet said, “So you can pay $649 for a piece of plastic running stock or… You can wait :) #IO13″ This, as it turns out, was tweeted from her personal Twitter account and although she never revealed the meaning behind it, some blogs ran with the story. This caused HTC rep Jeff Gordon (not that Jeff Gordon) to chime in, flat out denying these rumors altogether.

Fast forward to today where infamous ROM leaker @LlabTooFeR is, once again, adding fuel to these stock One rumors, tweeting some very confident words that an HTC One is coming fast down the pipeline and “without Sense 5.” According to Llabtoofer, he expects the device to be released as early as this summer and if you’re curious on exactly how sure he feels on the subject, he went as far as saying it was a “fact.”

I just want to point out that with the already available HTC One Developer Edition with a bootloader that’s spread eagle and ready to run everything from CM10.1 to Paranoid Android, just how necessary is an HTC One Google Edition? I don’t suppose it would take too much extra effort on HTC’s part to simply offer a One from the Play Store (or at the very least, some kind of variant) with AOSP out-of-the-box and direct updates from Google. If you remember, this actually alludes to old rumors of “multiple Nexus devices” from various manufacturers offering their devices on Google Play running stock Android. If Samsung can do it, just what exactly is stopping HTC (and everyone else)?

It’s entirely possible this stock device could be something different altogether, with HTC saving the best bits and pieces of hardware for their One flagship, but I’m going to stop right there. I’m done guessing at this point. With summer fast approaching, it wont be too much longer before we figure out what HTC’s been up to, and if it’s a stock Android device with direct updates from Google — more power to ’em.

closeHow to live stream or record anything from your Android phone

Ever wished you could live stream the content from your Android device? We’ll show you how to do it with Google’s YouTube Gaming app. 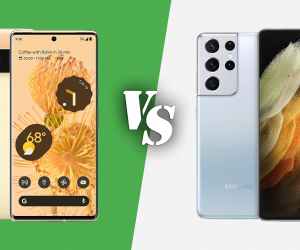 closePixel 6 Pro vs Galaxy S21 Ultra: Battle of the best

After seeing the Pixel 4 series flop pretty dramatically, it opened the door for Samsung to really take over as the default Android option for the masses. Everywhere you turn, someone, somewhere is likely holding a Galaxy phone, and those who want the best of the best are likely using the Galaxy S21 Ultra. Now … 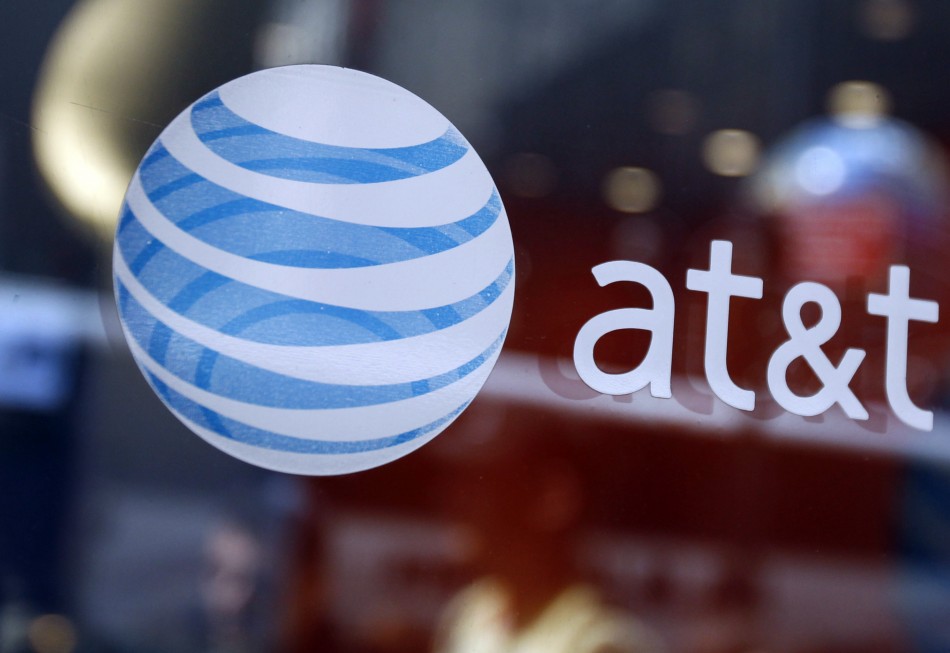 more_vertDon’t miss out on these AT&T prepaid d

If you’re an AT&T prepaid customer or if you don’t mind signing up for a prepaid account, then you might want to check out these prepaid deals that AT&T is running. 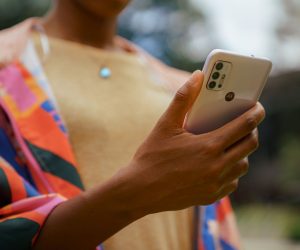 more_vertWays That Artificial Intelligence Is Transfor

The business world relies on mitigating risks, which is why background checks are such a valuable resource. The strong influence of the internet continues to transform the way these checks are performed, from the verification process to the instantaneous response time. While data development and analysis have already changed the way we run a background …