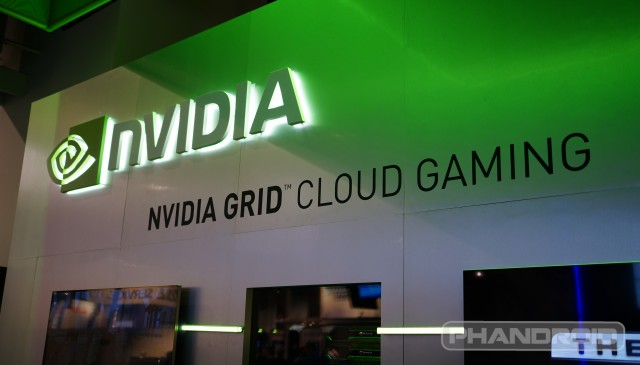 A few nights ago Nvidia CEO Jen-Hsun Huang talked a little bit on their cloud gaming “Grid,” powerful stacks of Nvidia GPU’s cranking out games for streaming on multiple devices. No longer will consumers have to worry about spending thousands of dollars for a high-end gaming rigs just to support their gaming addictions. Smartphones, televisions, anything and everything is fair game. Essentially, as long as you have an internet connection, you can play mega blockbusters like Black Ops 2 on full graphical settings, settings that would melt your current PC or handheld. Revolutionary? Sure sounds like it.

We hit the floor of CES running, hoping to get our own hands on with the service to see if it could live up to the hype. Sure, playing Assasin’s Creed 3 straight from your TV or Android handset is all good and dandy, but would latency issues keep Nvidia’s Cloud Gaming from greatness? Check out our video and see for yourself:

So, after putting the Nvidia Grid Cloud Gaming to the test across multiple games, it appears Jen-Hsun and Co. have almost completely obliterated the lag normally associated with services like Onlive. In fact, latency was so minimal, we were able to play precision games like Street Fighter 4 — where timing is life or death — was virtually indistinguishable from playing on a console. Our only area of concern is that games don’t have the crispness (resolution) as when running natively from a home console or handheld. Almost as if you’re watching a video stream of someone else playing a game. Still, game titles with extra flashy special effects like light bloom, super high-res textures and high polygon counts — the real graphical meat and potatoes — look nothing short of stunning on smaller devices where artifacting is so small, it’s virtually invisible. You can watch Need for Speed Most Wanted running at its highest PC settings, streaming and playable on the HTC One X (oddly branded for T-Mobile) below.

As a kid, I never would have dreamed something like this would have ever been technologically possible. Nvidia is onto something downright revolutionary with Grid Cloud Gaming, challenging consumers to change the way they play, and what they thought could ever be possible with video games. Imagine a future where having the world’s highest-end graphics are easily accessible from your home, or even a hotel. Nvidia is paving the road, making this dream a reality. 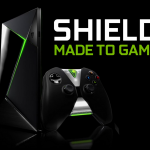