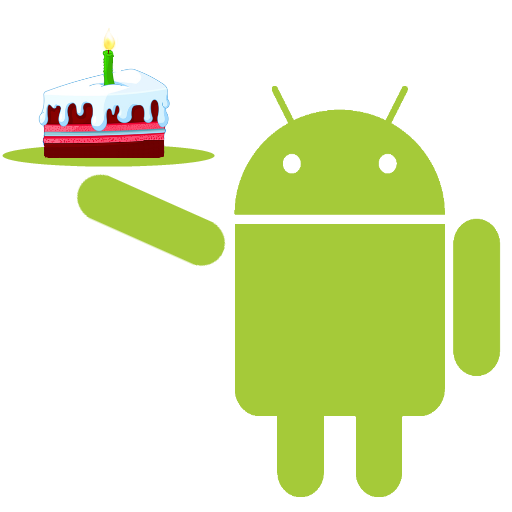 When do you celebrates one’s birthday? In some cultures, it’s starts with conception. Others say it’s when you’re actually delivered and come into the world. That being said, depending on how you celebrate birthdays, today is officially Android’s 5th birthday.

Formed in 2007, the Open Handset Alliance was assembled consisting of heavy weights like Google, HTC, Motorola, Samsung, and LG, who all banded together, choosing Android as their platform of choice. Here was their creed:

Each member of the Open Handset Alliance is strongly committed to greater openness in the mobile ecosystem. Increased openness will enable everyone in our industry to innovate more rapidly and respond better to consumers’ demands. Our first joint project as a new Alliance is Android™. Android was built from the ground up with the explicit goal to be the first open, complete, and free platform created specifically for mobile devices.

Holy cow, how right they were. We’ve all reaped the benefits of an open ecosystem. Competition has move ahead at blazing (sometimes too fast) speeds, and here we are today with HD displays and quad-core devices in our pocket. Feels good, don’t it?

Android Inc. was originally founded by Andy Rubin — the man who brought you the Sidekick —  and Google snatched him, and Android up, back in 2005.  On November 5th, 2007 — Android was officially announced (although the SDK wasn’t made available until the 12th) and my, how far we’ve come. Here’s a quick ancient YouTube video from the early Android creators introducing their all new mobile platform. (I promised myself I wouldn’t cry). 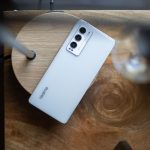 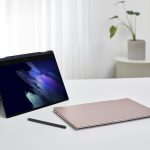 Microsoft and Samsung are offering up to $500

more_vertHow to zoom in on your Android screen

closeHow to zoom in on your Android screen

Are you finding it difficult to see certain UI elements on your phone’s screen, or text that’s a bit too small to read? Then you’ll want to make use of Android’s accessibility feature that lets you zoom in into your phone’s display.

more_vertHow to schedule your lights with Amazon Alexa

closeHow to schedule your lights with Amazon Alexa

Do you have a bunch of smart lights that you would like to turn on at certain times of the day? After all, that’s one of the benefits of owning smart home gadgets. If you do, then here’s how you can use Alexa to schedule it for you.