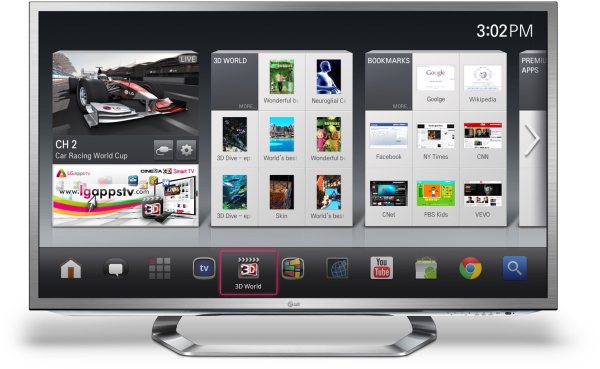 I’m not even in the market for a new television but I’m starting to second guess if I really need another. Remember those LG Smart TV’s that were announced at this year’s CES 2012? In case you forgot, let me remind you. These are the LED tv’s that come with all the bells and whistles you could ever want in a television like Google TV, 1080p full HD, WiFi, 3D (passive), 6 pairs of glasses and uber thin bezel. I wont even lie to you. I was there for the unveiling, but I knew there’d be no way, in a thousand years, that I would ever be able to afford one of these.

Well, a thousand years wasn’t quite as long as I thought it’d be, seeing as how these amazing televisions have suddenly fit into my budget. If you head on over to Amazon, LG’s Cinema 3D smart televisions have been marked down by as much as 41%, almost halving their original pricing. The 47-inch model was previously $1,700, now marked down to $1,000, while the 55-inch, originally $2,300, can now be had for $1,500.

The only downside is that these are the “lower-end” of the Cinema 3D line featuring a 120Hz refresh rate and bezel (the higher-end models have virtually no bezel), but all the other included bonuses should more than make up for these shortcomings. Both tv’s comes with a keyboard remote control for easy surfing of the Google Play Store and promised Onlive compatibility in the future.

This is a damn near impulse buy. Before you start with the LG hate, keep in mind these are televisions — not Android devices — and something LG excels at (current owner of an LG LCD TV). Anyone already thinking up good excuses for when the wifey finds one of these big boys on your doorstep? 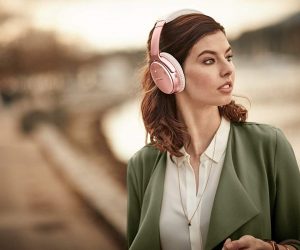 Bose’s QC35 II headphones are currently on sale on Amazon where they are discounted by $129, a whopping 37% in savings! Best move quick if you want to take advantage of it.