Motorola Stockholders Give The Greenlight For Google Merger 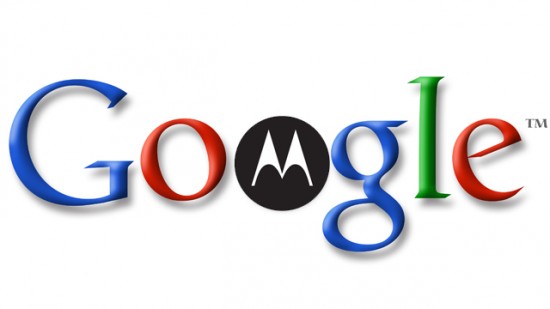 Motorola has just announced that 99 percent of shares voted in favor of their proposed acquisition by Google. Motorola is attempting to move quick to complete the deal but the company still faces a few more hurdles to they will have to jump over. First off, regulatory approval is still needed before anything else can happen and don’t forget the Department of Justice launching an investigation on the proposed merger, which could pose even more problems for Google and Motorola. Just don’t expect the deal to officially go through until early next year.

Motorola recently laid off 5 percent of it’s workforce in an anticipation of the Google acquisition (even thought they deny that was the reason) attempting to bring down operating costs continually hitting the company hard year after year. You can check out Motorola’s full press release down below.

Approximately 99 percent of the shares voting at today’s Special Meeting of Stockholders voted in favor of the adoption of the merger agreement, which represented approximately 74 percent of Motorola Mobility’s total outstanding shares of common stock as of the October 11, 2011 record date for the Special Meeting.

Sanjay Jha, chairman and CEO of Motorola Mobility, said, “We are pleased and gratified by the strong support we have received from our stockholders, with more than 99 percent of the voting shares voting in support of the transaction. We look forward to working with Google to realize the significant value this combination will bring to our stockholders and all the new opportunities it will provide our dedicated employees, customers, and partners.”

As previously announced on August 15, 2011, Motorola Mobility and Google entered into a definitive agreement for Google to acquire Motorola Mobility for $40.00 per share in cash, or a total of approximately $12.5 billion. The Company previously disclosed that it expected the merger to close by the end of 2011 or early 2012. While the Company continues to work to complete the transaction as expeditiously as possible, given the schedule of regulatory filings, it currently believes that the close is expected to occur in early 2012. It is important to note however, that the merger is subject to various closing conditions, and it is possible that the failure to timely meet such conditions or other factors outside of the Company’s control could delay or prevent the Company from completing the merger altogether.