It is no secret that LG has an Android Phone in the works and today the company not only confirmed this, but they also laid out their overall aspirations in the mobile market. Ma Chang-min, vice-president of marketing strategy for Mobile Communications at LG, said the company would unveil 80 handsets, 12 of which would be smartphones with 1 Android coming by year end. 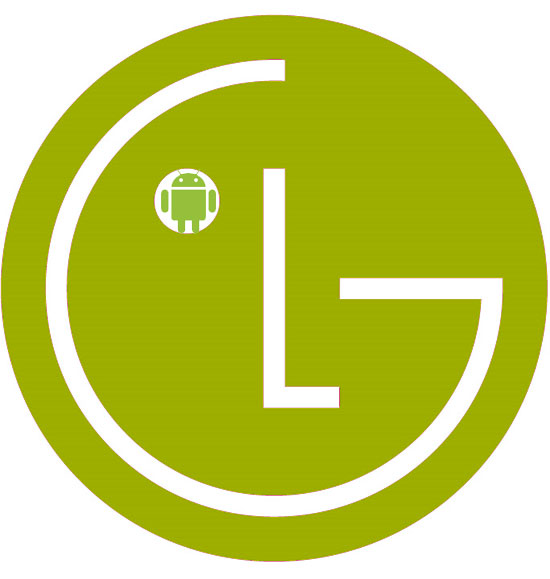 One way they could get to #2 is by leveraging the Android Operating System although right now, Samsung – the company they are trying to leapfrog – has the head start with their own Android phone, the Samsung Galaxy. LG has also been testing their own Application Store which seems to be the thing to do these days, but MocoNews reports they are reluctant to venture outside Korea with the app store for fear of “ticking off” carrier partners.

While Nokia sits far ahead with 36 percent share, LG and Samsung might think they’re battling for #2 with 10% and 19% share respectively, but both had better watch out for HTC who is currently dominating the Android game. There is no doubt that Android is in the midst of becoming a HUGE global player and the manufacturers that get on board early will have a lot to gain.

LG will have 1 Android Phone in 2009. Samsung will have at least one (Galaxy). HTC already has the G1/Dream, Magic/MyTouch 3G, and they seem poised to announce at least one more phone in London. What impact could Android have on these manufacturing market share when we look back on 2009?