The Wall Street Journal is reporting (via CNET) that China Mobile, the world’s largest mobile carrier, is repackaging the HTC Magic and launching it as the “Ophone” next month. This tops off an exciting holiday weekend for Android where the HTC Lancaster and Motorola Heron were both leaked for launch on AT&T in August and November, respectively. But this latest Ophone story is confusing if not peculiar. 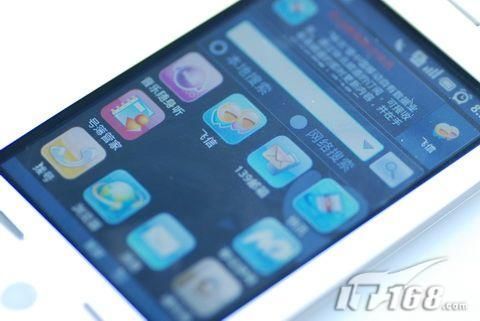 We’ve been hearing about the Ophone for quite awhile on Phandroid but the vast majority of talk has NOT been about anything HTC built. We have been talking about the Lenovo Ophone, which most recently was rumored to have LG Electronics partnering on the device’s manufacturing. The Lenovo Ophone was also supposed to launch on China Mobile. So the Lenovo Ophone and HTC Ophone are going to go head-to-head on the same network with the same name?

Not exactly. China Mobile is taking full advantage of the Open Source nature of Android and has fully customized the operating system, naming their own version the Open Mobile System. That is where the “O” comes from. Just like there are many “Android Phones” it seems there will also be many “Ophones” made by different manufacturers, with the moniker simply identifying them as phones with China Mobile’s custom built Android offspring. 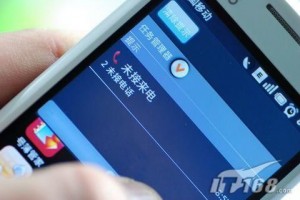 Kind of confusing, right? Once China Mobile is more heavily populated with Android handsets how will they distinguish between them if they are all named Ophone? Good question, and again, we’re speculating here based on the information provided in the source articles.

Way back in March we knew the HTC Magic was headed to China… and China Mobile more specifically… and the nearly 500 million subscribers who will have access to Android should come as a staggering jolt for Google’s OS as compared to the competition. The iPhone? Still not available in China. Meanwhile HTC CEO Peter Chou has said the company might also offerAndroid Phones to China Telecom and China Unicom.

When the HTC Ophone, HTC Magic Ophone, HTC Ophone Magic, HTC O-Magic-Phone or whatever you want to call it finally launches, rumor has it priced at 5,000 yuan which is the equivalent of $730.