Motorola’s “Social Networking” Android Phone has caused a lot of buzz in the past couple weeks. Combined with the recent news that Motorola was focusing on Android, axing all but 2 other operating systems Motorola would develop for, and you would think the company was surging for a bundles of Android Phones as soon as possible.

Well, Motorola moves at a different pace than we’d like them to… and that… pace…. is…. excruciatingly….. S….L…O….W…. on a 3rd Quarter Earnings phone call the company reported that the first Android enabled Motorola handset won’t be launched until Christmas of 2009! 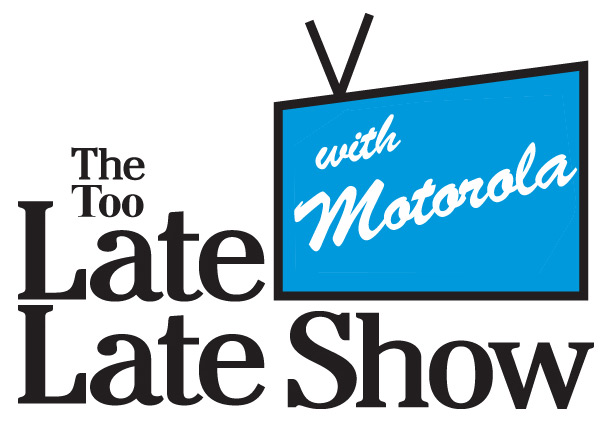 That timeline of course doesn’t take into account delays. But as Gizmodo properly points out, Android is supposed to make the lives of manufacturers EASIER and if you’ve got 350+ people hellbent on making it work, the SDK has been out for months and months, and you’re still one year away you’ve got to start looking in the mirror and asking some serious questions.

Its like Motorola is steering the titanic quite purposefully into an iceberg. What are the chances that when this Android Phone finally comes out, it will be able to compete with the Android Phones that weren’t developed a year previously?

To Motorola’s credit, at least they’re being honest and up front about timelines and goals. They lost $400 Million dollars last quarter and claim they won’t be able to right the ship until at least the second half of 2009. Non-coincidentally, when their first Android Phone comes out.

So are they putting a lot eggs in the Android basket? Seems like it. The question is, what kind of eggs are they? Rumor has it that they’re working on SOFTWARE. My question is…. WHY? Half of the purpose of Android is the fact that the open source community and third party developers drive all the software you could ever need/want for the device courtesy of the Android Market.

Come on, Motorola. People are craving Android. Drop the software BS and just focus on making a nice piece of hardware that can run the cookie cutter Android OS and you’ll be all good to go.

Now, on the flip side, perhaps I’m giving Android too much credit and not giving Motorola the benefit of the doubt. Maybe Android is much harder for manufacturers to integrate than was initially thought. Perhaps there are unperceived complications inherent in the system?

As they say, timing is everything and I’m not sure if Christmas 2009 is soon enough to count for anything. I hope dearly that it is, because every manufacturer in the market is capable of bringing something unique to consumers. Motorola has proved that in the past and I hope they gain regain their luster. For themselves, for consumers and for Android.

And lets try to beat that Christmas 2009 timeline by as much as we can… okay guys?