The Huawei P9 Plus is a 2016 flagship from the Chinese company. It marked the first time Huawei made a significant marketing effort in Europe, with the device having made its debut in London.

The Huawei P9 Plus made headlines with a dual-rear 12-megapixel camera setup. The cameras were made in concert with Leica. One sensor captures imagery in a full RGB pixel array, while the other is taken in strict monochrome. The sensors work together to create an extremely high dynamic range of light, making it accept as much as 90% more light than other leading Android phones on the market at the time of its launch.

Beyond that, the Huawei P9 Plus is beautifully constructed with its metal unibody build, an infrared blaster and makes use of an advanced fingerprint scanner that can judge 3D depth. 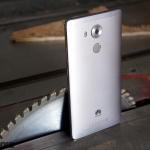 Wondering when your Huawei phone will get stepped up to Android 7.0 Nougat? The company has confirmed that at least 6 of their devices will get the update at some point in Q1 2017. 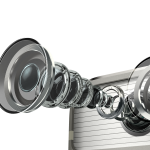 Surprise: Leica actually didn’t make the cameras they “co-engineered” in the Huawei P9 and P9 Plus

The Huawei P9 might have a Leica lens, but that doesn’t mean it was actually made by Leica. The company is said to have had very little involvement with the development of the device’s dual-rear cameras. 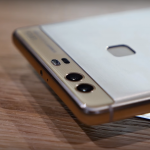 We already showed you what the Huawei P9 is all about, so what does the P9 Plus add? If you thought it was just a bigger screen and a bigger battery, guess again. The 5.5-inch 1080p display on the P9 Plus isn’t a dramatic step up from the 5.2-inch display on the regular model in terms of size, but it does have considerable improvements elsewhere. 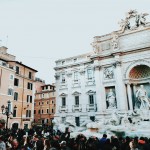 With such a big name to attached to the rear cameras on the Huawei P9, you’re probably wondering how the photos look. Huawei teamed up with EyeEM to give 5 photographers a P9 to take the best photos they could. Here are the results. 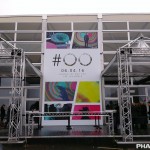 We’re on the ground in London today for the launch of the Huawei P9. Well, the reveal finally went down, and we now have our official look at everything this unique smartphone has to offer. The Huawei P9 was said to be co-engineered by Leica, who helped Huawei come up with a unique innovation with …
See All