The HTC Ville is a rumored Android Phone which may be annoucned in February at Mobile World Congress and then launched a couple months later in April. This could be our first opporutnity to see an HTC device running both Android 4.0 and Sense 4.0.

The Ville is rumored to have a 4.3-inch qHD screen, 8MP camera, 1080p video capture, and Beats audio processing among other top of the line specs. It will supposedly lack NFC. 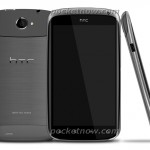 We have already covered all the leaked images of the almighty HTC One X. Some of you may be interested in a mid-tier device like the HTC One S, though (formerly known as HTC Ville). It is very hard to start calling these devices “mid-tier.” Just a couple of months ago, this smartphone would have … 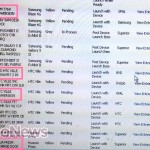 It’s been awhile since we’ve had a good T-Mobile leak round these parts, but today may have changed that. Thanks to TMoNews, we now see a few devices that will soon be making their way to the carrier, as revealed in this accessory inventory list.We now have a more solid confirmation that the HTC Ville … 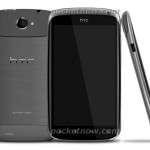 HTC could be rethinking their entire device naming scheme, choosing to go with the name/modifier motif deployed by other manufacturers such as Samsung and LG. Yesterday we learned that the HTC Endeavor could launch as the HTC One X, and new sources claim there will be an HTC One S and HTC One V at … 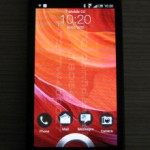 HTC Ville once more smiles for the camera

HTC will give us our first taste of their 2012 smartphone lineup at Mobile World Congress, but Japanese site Ameblo is giving us a look at one handset a few weeks early. The HTC Ville appears in a series of images only slightly less blurry than a video of the rumored dual-core device that came online … 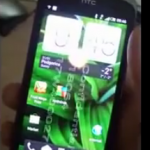 The HTC Ville, a thin and sleek smartphone said to be announced at Mobile World Congress next month, looks to have gotten leaked a bit prematurely. The device has been put on video for the world to see. What we’re looking at is a 4.3 device that has Android 4.0 and HTC Sense 4.0. It’s …

If you’re a T-Mobile customer and the recent news of Galaxy Nexi and other high-end, Ice Cream Sandwich packing superphones arriving this year for all those other carriers has got you down, things may start looking up for ‘ol #4 in 2012. According to Pocketnow, the rumored HTC Ville could be making its way to …

As HTC wraps up its new releases for 2011, focus has shifted to what is to come in the new year. The HTC Edge and HTC Zeta have been rumored to debut quad-core processors in the Taiwanese manufacturer’s Android lineup, but the HTC Ville looks to cash in on slim. The Ville is said to … 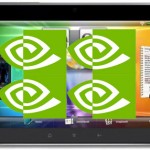 This February in Barcelona, just like every year, will be the Mobile World Congress- one of the biggest industry events of the year. Last year at MWC, HTC unveiled a slew of Android devices including the HTC Flyer Tablet, seemingly a disappointment. This year it looks like HTC plans to vindicate last year’s lineup and … 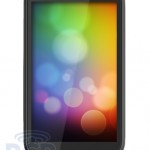 A Genius over at the Boy Report has caught wind of a rumored HTC Android Phone said to be announced in February (MWC) and launched in April. It’s codename is the HTC Ville and not only will it launch with Android 4.0 Ice Cream Sandwich but it will also come with a brand-spanking-new version of …
See All