The HTC One E9 is a mid-range smartphone from HTC launching in 2015 as part of the company's One lineup. The HTC One E9 will have a plastic-based backplate rather than the full unibody metal design of the M9. Specs are rumored to be a 5.5-inch Quad HD display (2560 x 1440), a 20 megapixel camera, 3GB of RAM and a MediaTek chipset. 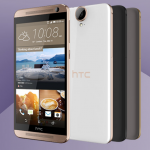 Oddly enough, HTC has introduced a new phone that’s supposed to be an upgraded version of another phone that doesn’t yet officially exist. It’s the HTC One E9+, a 5.5-inch device with 2560 x 1440 resolution. 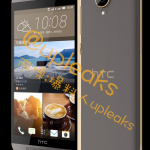 Much like the HTC One M9+ will be to the HTC One M9, HTC is planning on making a Plus variant of the HTC One E9. Upleaks revealed new renders of that device today, and gave us a look at three of its expected color variants in the process. 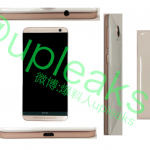 Details about the HTC One E9 are slim right now, but a new leak shows a phone that borrows design cues from the best of both the mid-range and high-end tiers of HTC’s device lineup. 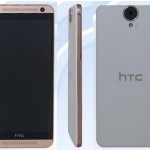 HTC One E9 is a phablet with a 5.5-inch QHD display and huge camera areola on the back

Last year HTC introduced the HTC One E8, a slightly more affordable, plastic clad version of their popular HTC One M8. Today, images of an HTC One E9 have surfaced, showing a phablet-sized HTC device headed for Asian markets.
See All