When we last saw a leaked render of the HTC Holiday, we speculated it might be a mid-range upgrade to the HTC Aria for AT&T. Boy, we’re we wrong. If details pulled from a leaked ROM for the device hold true, the Holiday could have the sort of power that will put most other handsets to shame. We might expect a 1.2GHz dual-core Snapdragon CPU, a 4.5-inch qHD display, and 1GB of RAM.

The Holiday also looks to come with a 8MP rear, 1.3MP front cameras. Throw in Bluetooth 3.0 and are you even thinking about any other handsets at this point? We have no idea when this device will hit AT&T, but the leaked render and ROM suggest a summer release is likely. 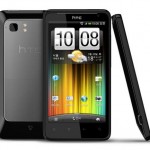 The HTC Raider has been available in Canada for a few weeks now, but a US release still escapes the device. The handset once known under the Holiday name has long been rumored to make a stop at AT&T, but any word of an announcement has been missing as the holiday season kicks into high … 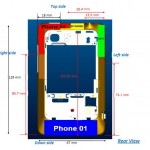 The HTC Holiday is expected to come to America for AT&T and their brand new 4G network and the FCC has somewhat confirmed that. We have an HTC device with the frequencies AT&T uses for its 4G network and a sizable device. We’d say the Holiday fits that profile well with its 4.5 inch display. … 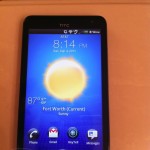 Another leaked photo of the HTC Holiday has surfaced, and while we aren’t treated to anything particularly new here hardware or software wise, we do get a glimpse of the phone apparently being tested on AT&T’s 4G LTE network. The HTC Holiday is set to be one of AT&T’s first 4G LTE handsets set to … 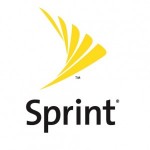 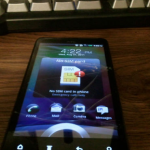 It takes a ballsy phone tester to decide a prototype handset’s 4.5-inch qHD display is just a bit too big for them and put the prerelease device up for auction on eBay, but that’s exactly what one HTC Holiday guinea pig did. Aside from the large screen, the listing confirms the 1.2GHz dual-core CPU, 8MP …

Looks like accessory vendors have already gotten word about HTC’s newest, biggest (maybe not), baddest smartphone coming – the HTC Holiday. A black silicon case for the phone has appeared on eBay well ahead of any official announcement. If for some reason you expect to get this phone when it comes out (before even knowing … 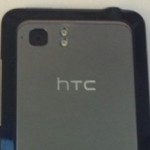 We all saw this coming. Its a very common occurrence where a phone’s name will change right before its release and the HTC Holiday will be no stranger to this. According to this user agent profile obtained by PocketNow, the HTC Holiday will now be known as the HTC Raider which we saw HTC recently …

HTC: “Join Us to See What’s Next” in London Night Before IFA

Well it looks like we have two major OEMs hosting their own shindigs coinciding with IFA in Berlin, Germany. Along with Samsung, HTC has announced an event titled “Join us to see what’s next,” set to kick off on September 1st, the day before the massive conference is scheduled to kick off. So what could … 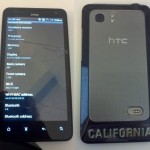 A couple of nice news items coming out of the HTC camp over the weekend. First off, the HTC Ruby that we’ve been hearing so much about has gotten its specs leaked. As has been suggested in recent days, it’s supposed to be a dual-core high-end beast for T-Mobile. Rmored specs are a 1.5GHz dual-core …
See All