In recent years we’ve seen a bunch of internet TV streaming services pop up. These services are different from Netflix because they allow you to stream actual TV channels. You could make the argument that these services are the same as cable, but they still offer more freedom than a standard cable contract. Here are the best to choose from! 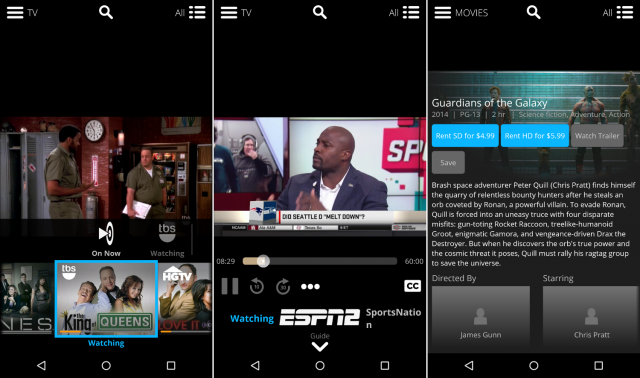 Sling TV puts the live television on your phone. For $20 per month, you get channels like ESPN, Food Network, Cartoon Network, CNN, IFC, Travel Channel, and more. They also offer packages with different channel lineups and add-on packages. Sling TV works on many set-top boxes, and you can take it with you on your phone. 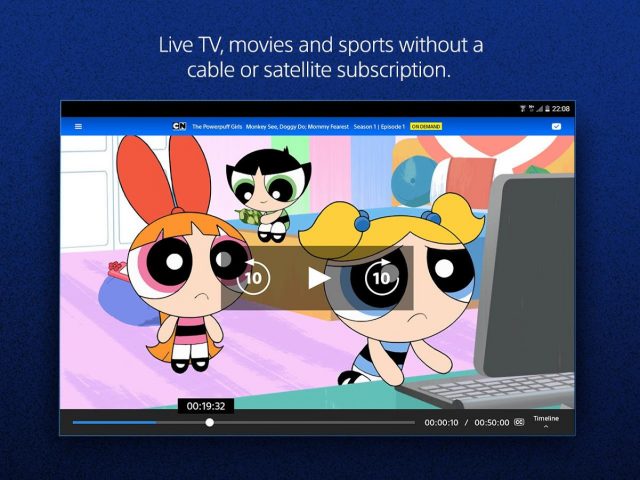 PlayStation Vue is similar to Sling TV. They offer four packages starting from $40 to $75 per month. Get live sports, news, movies, and more with a powerful DVR and On Demand programming, all with no annual contract and no surprise fees. The app works on set-top boxes and phones. 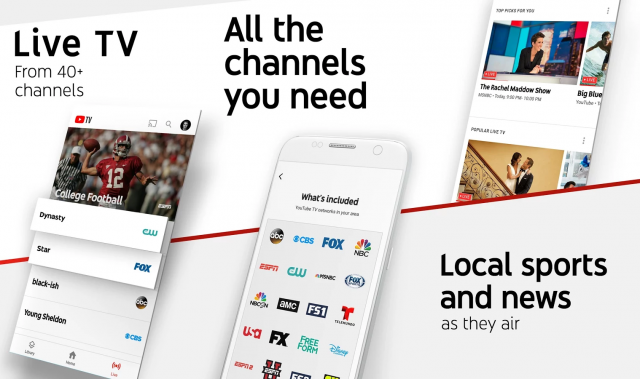 YouTube T is another service like Sling TV and PS Vue, but it only has one channel package for $25 per month. The big catch with YouTube TV is it’s not available everywhere. If it is available in your area, you can take advantage of watching major networks like ABC, NBC, and CBS. 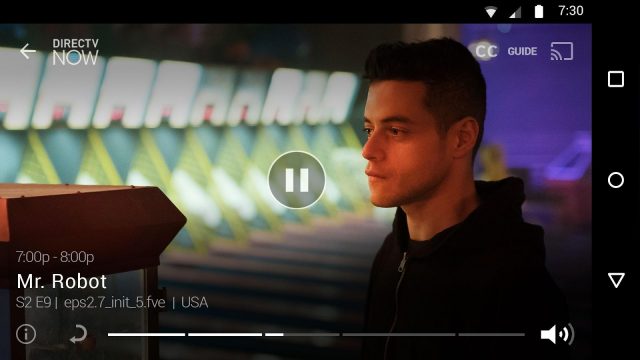 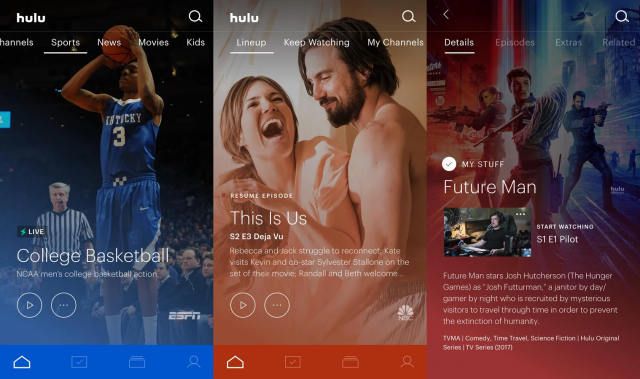 Hulu is not just an on-demand streaming service anymore. They offer one plan for $40 per month that includes local broadcast channels and cable channels. The cool thing about Hulu TV is it still includes the library of on-demand content. The app works on almost any device.

The Infinix Zero 5G 2023 is a great value proposition smartphone

This is how much the Nothing Phone (1) costs to build

How to add wireless charging to the Realme GT2

How to reset network settings for the Samsung Galaxy S22

DEAL: Cyber Monday might be over, but these deals for Amazon’s Ring cameras aren’t

WhatsApp is getting ready to launch on tablets