FIFA World Cup 2022 is all set to get underway where the world’s best soccer teams compete for the most prestigious trophy. There is no doubt that you would be watching all the matches and following every update, it is not the only thing to do as a soccer fan. You can also play fun soccer games to get into the World Cup mood.

We have covered the 6 best soccer games to play and feel that adrenaline as you try to become the champion. The best part is these games have officially licensed soccer teams, players, and jerseys for an authentic experience. So without further ado, let’s get started. 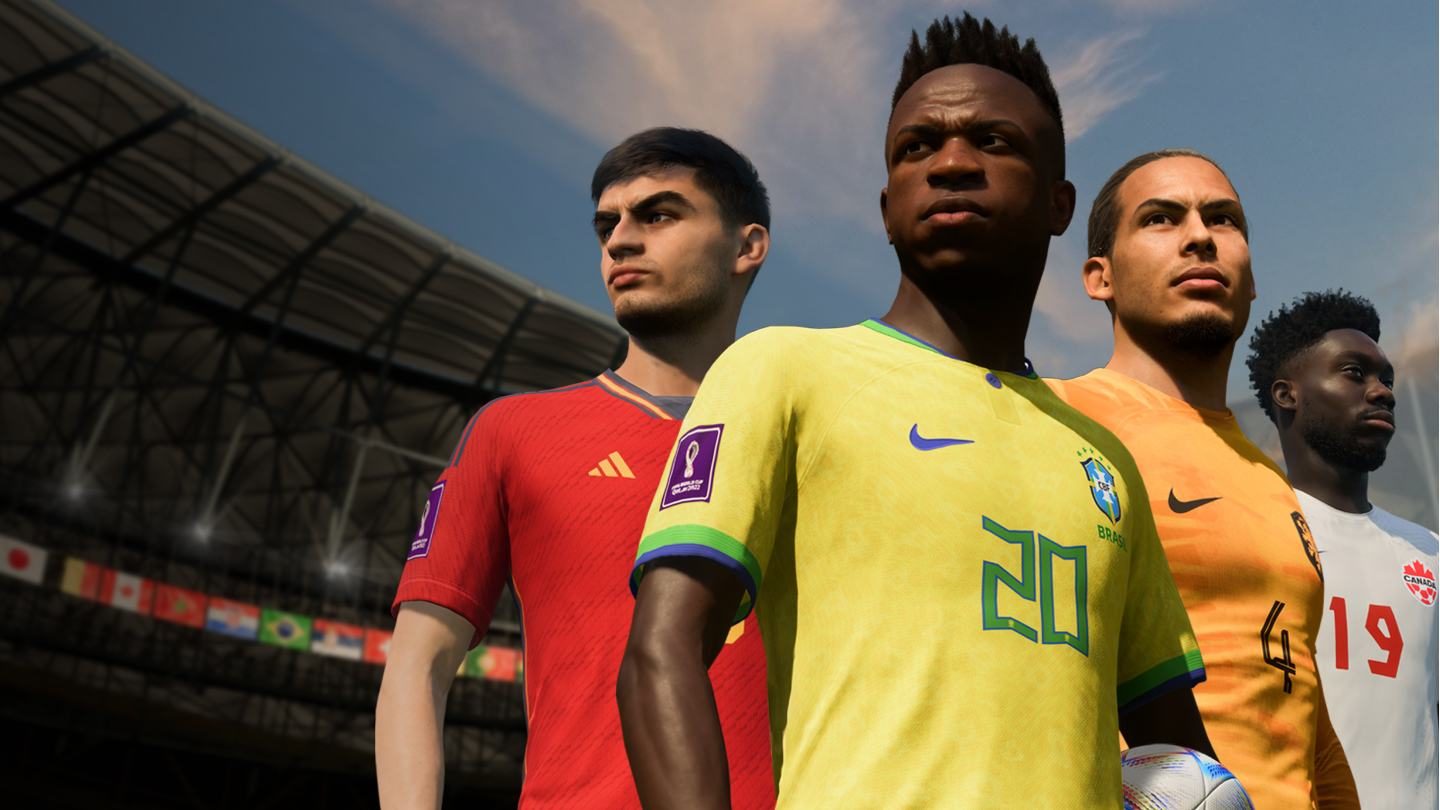 FIFA is the most popular soccer game franchise in the world. It is the official FIFA game developed and published by EA Sports. FIFA 23 is the newest iteration in the series and as this is the World Cup year, it recently received a dedicated FIFA World Cup mode with authentic teams, squads, official jerseys, and stadiums.

You can choose to play as any of the 32 qualified teams and follow the actual World Cup 2022 schedule to try to win the trophy. If there is a country that could not qualify, you can also substitute it in the mode to make them champions. It is a paid game available for PC, PlayStation, Xbox, and Nintendo Switch. 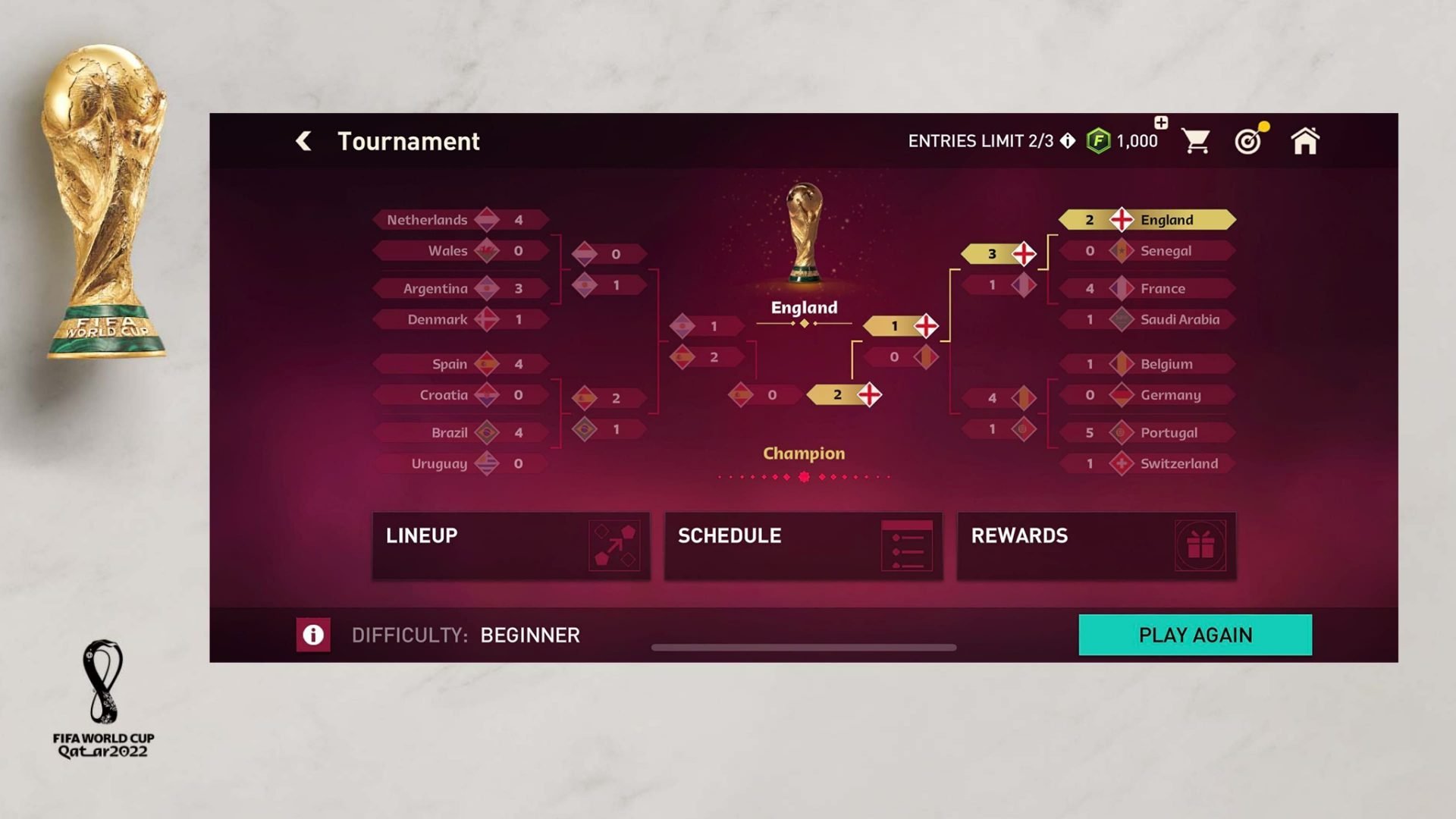 FIFA Mobile is the mobile version of the FIFA game franchise by EA Sports. It is a free-to-download and free-to-play video game but with in-app purchases (not compulsory). The main approach to the game is to build your dream team with the best players from around the world. It also has a dedicated World Cup mode where you can take control of any of the 32 qualified teams. It is the only mobile soccer game with officially licensed teams, squads, and official jerseys. 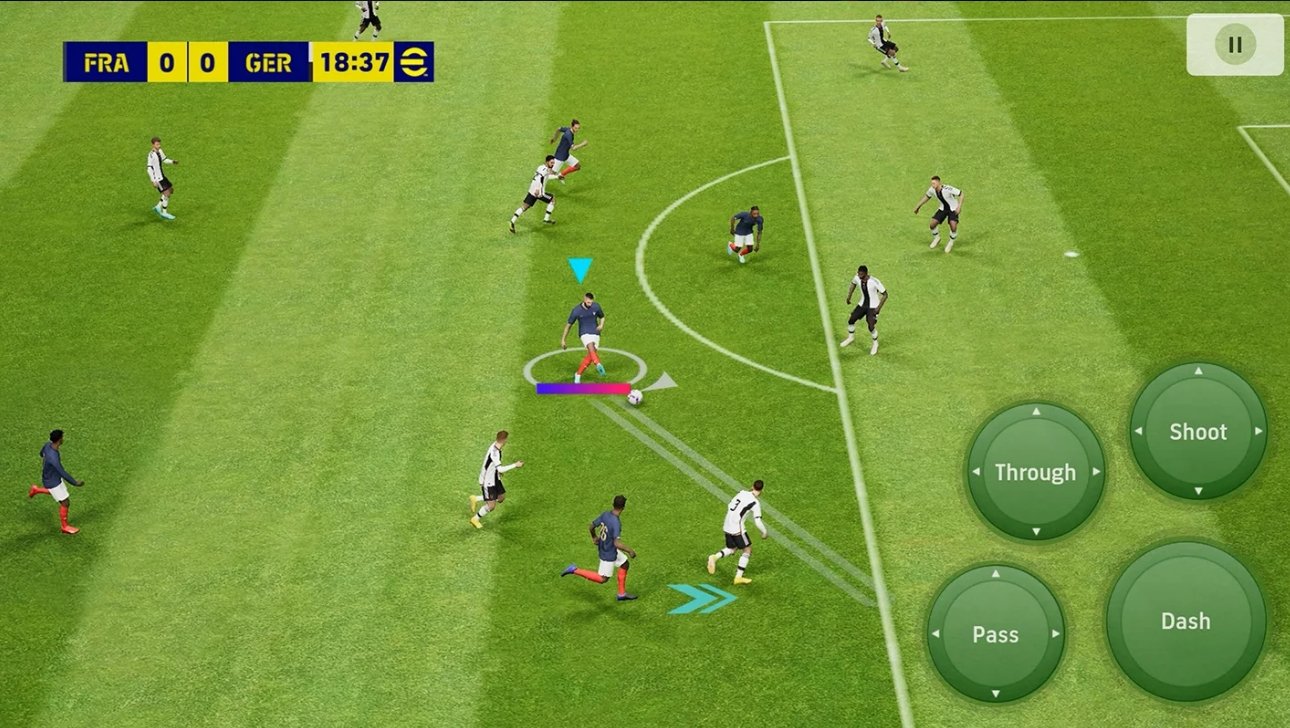 eFootball 2023 is another popular mobile soccer game from Konami. It is the closest rival to EA’s FIFA soccer games. Your aim is to create your dream team featuring the best players from around the globe. You start with a basic team which you need to upgrade by either improving your existing players or signing better players. There are various in-game events and online competition matches against other players to get upgrades and new players.

It also has a number of officially licensed soccer clubs like Manchester United, Arsenal, FC Barcelona, Inter Milan, AC Milan, and Bayern Munich. The game is free to download and play but has optional in-app purchases. 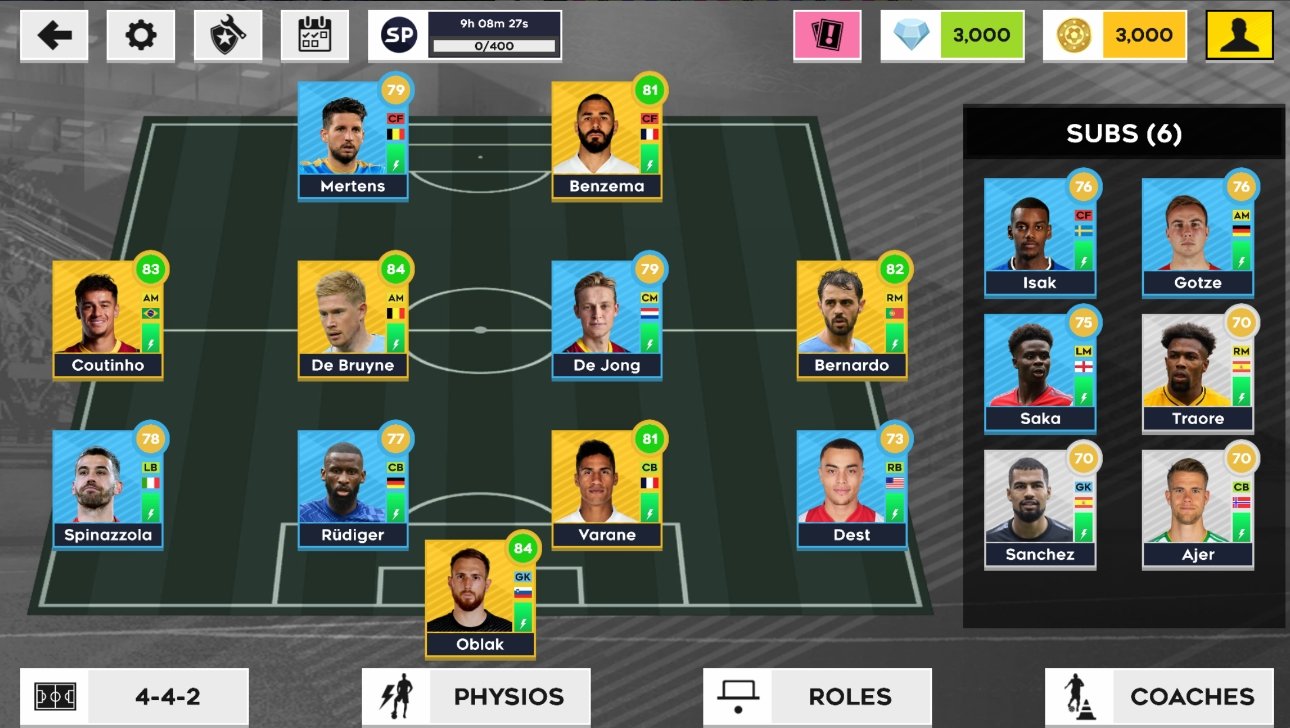 Dream League Soccer is a free mobile game that gives you the opportunity to create your own soccer club and fight against the world’s best soccer clubs. There are over 4,000 licensed players to play with that you can sign for your club. You start at the bottom with the goal of climbing up through 8 divisions to become the world champion. There are 10 cup competitions that your club will participate in. You also have to upgrade your stadium, training facilities, medical facilities, commercial exposure, and more.

If you have dreamt of managing a top soccer club and top soccer players, Football Manager 2023 Mobile is the game you should play. You can take control of any soccer club from any of the soccer leagues worldwide. You get to play all the authentic leagues, domestic competitions, and even top European competitions like UEFA Champions League, UEFA Europa League, UEFA Europa Conference League, and UEFA Super League.

You have to act as a manager taking all the crucial decisions like what players to sign, which ones to sell, what coaching staff to have, motivating players, mentoring them to become better players, and more. It is the closest you can come to becoming a soccer club manager on your mobile screen.