Google Pixel rumors are nothing new – in the past few years, we’ve seen an abundance of different leaks and predictions scattered all throughout the web. With that said, a new set of leaks give us a first look at the much-rumored Google Pixel foldable, and it comes with some serious premium styling. 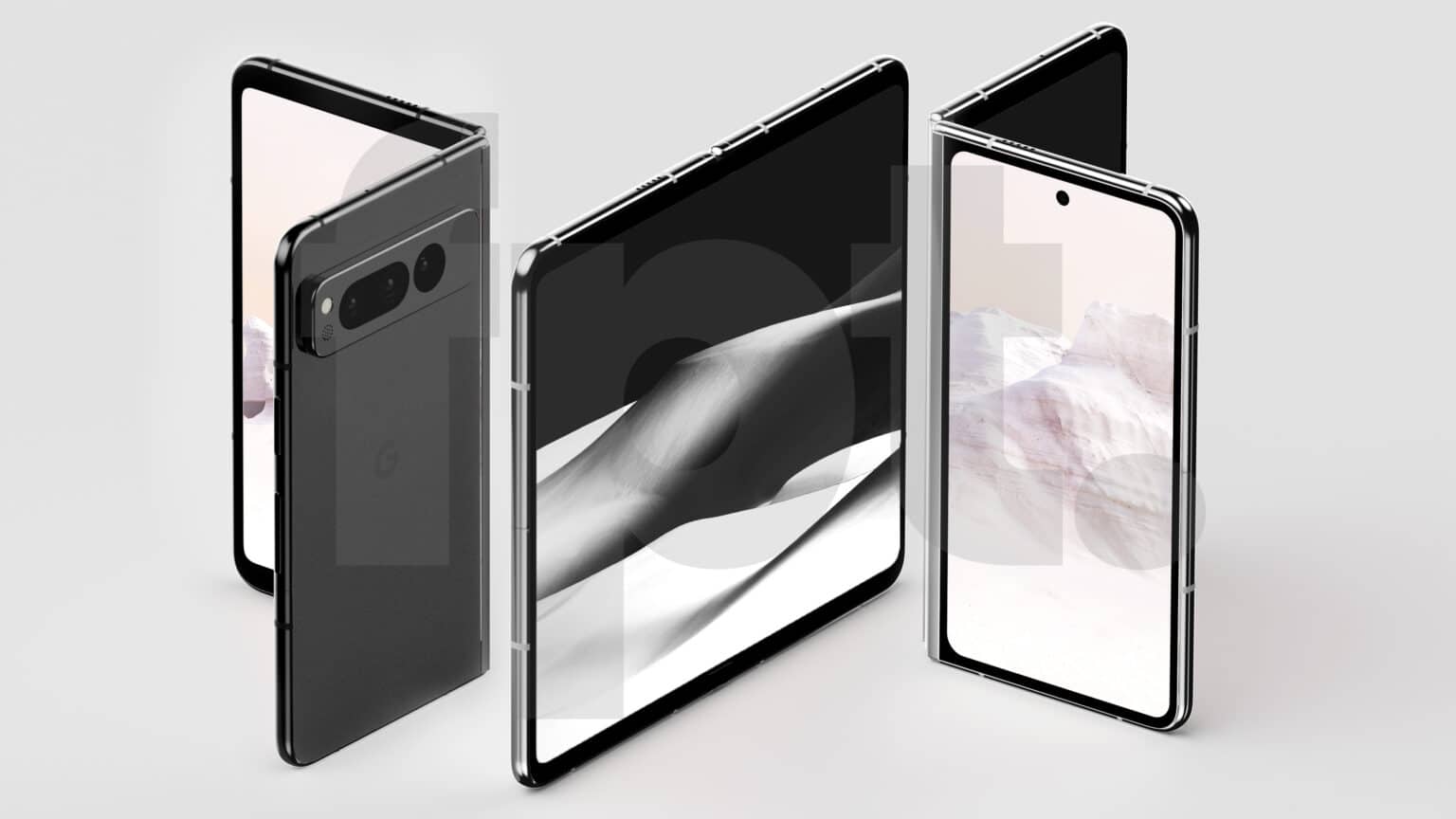 A post from Front Page Tech showcased several product renders of the still-to-be-confirmed Google foldable, and while it does resemble a number of foldable devices already out on the market, it still manages to feature some certain design traits which are a trademark of Google’s recent hardware stylings. 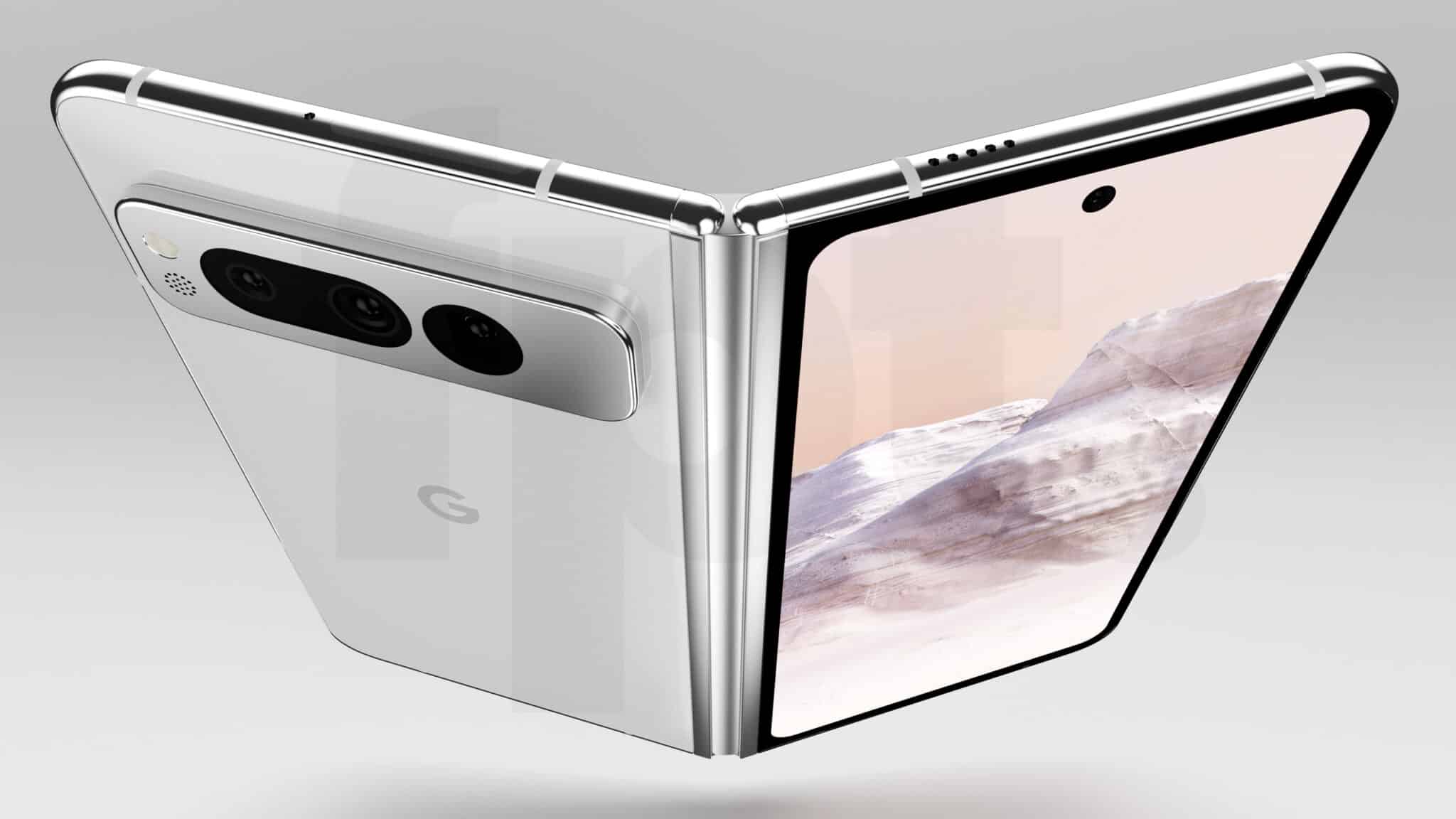 The outer panels of the renders show a design similar to the Samsung Galaxy Fold devices, which feature a front display with a hole-punch camera, which unfolds to reveal a much wider display. The sides of the renders appear to come with a stainless steel (or polished aluminum) finish, with the power and volume rockers set to the right-hand side of the device. A microphone and speaker grille are set on the top edge of the device, while the charging port can be found on the bottom. 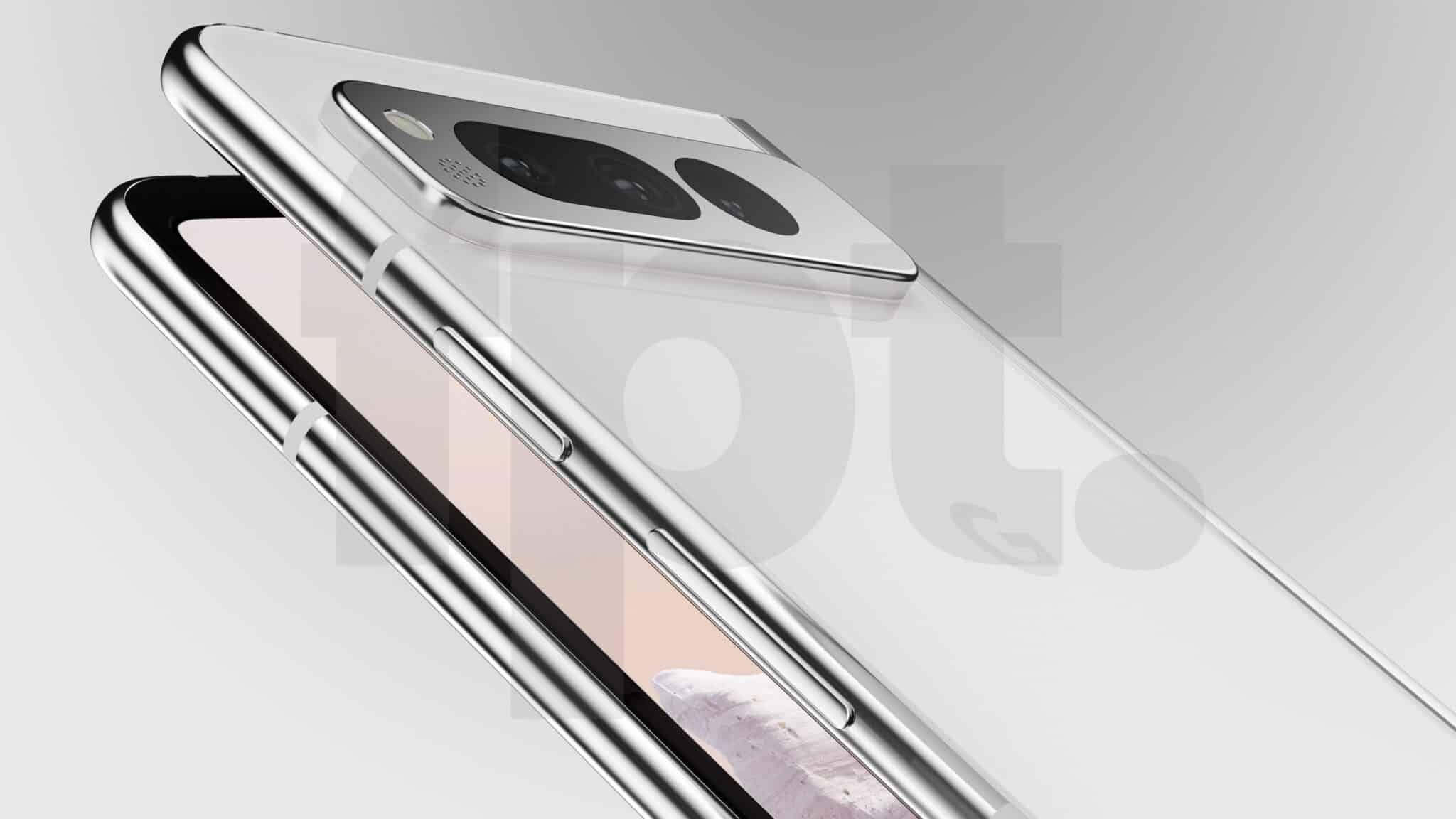 The back of the renders show a panel made from glass, which features a camera module with a camera lay-out similar to the one found on the Pixel 6 and 7 series phones. As far as designs go, this is certainly as premium as they come.

This isn’t the first time that the Pixel foldable has been leaked though – earlier rumors from tech informant Kuba Wojciechowski claim that the device will be Codenamed “Felix,” and will come equipped with displays manufactured by Samsung. The internal folding screen will measure 123mm x 148mm, with a resolution of 1840×2208 pixels. It will also have a peak brightness of up to 1200 nits, and might come with a 120Hz refresh rate. It’s also believed that the device might be launched sometime in 2023, although of course an official announcement from Google has still to be made.