One of the best advantages of having an Android phone is that you always have access to entertainment on the go like music, movies, and such – and of course, a big part of this includes video games. As such, you might be in the mood for some handheld gaming, and given that we’re officially in spooky season at the moment, we thought we’d share a quick list of games that perfectly fit the occasion.

So turn down the lights, pump up the volume, and get ready for some scarily-good smartphone gaming action.

Castlevania: Symphony of the Night 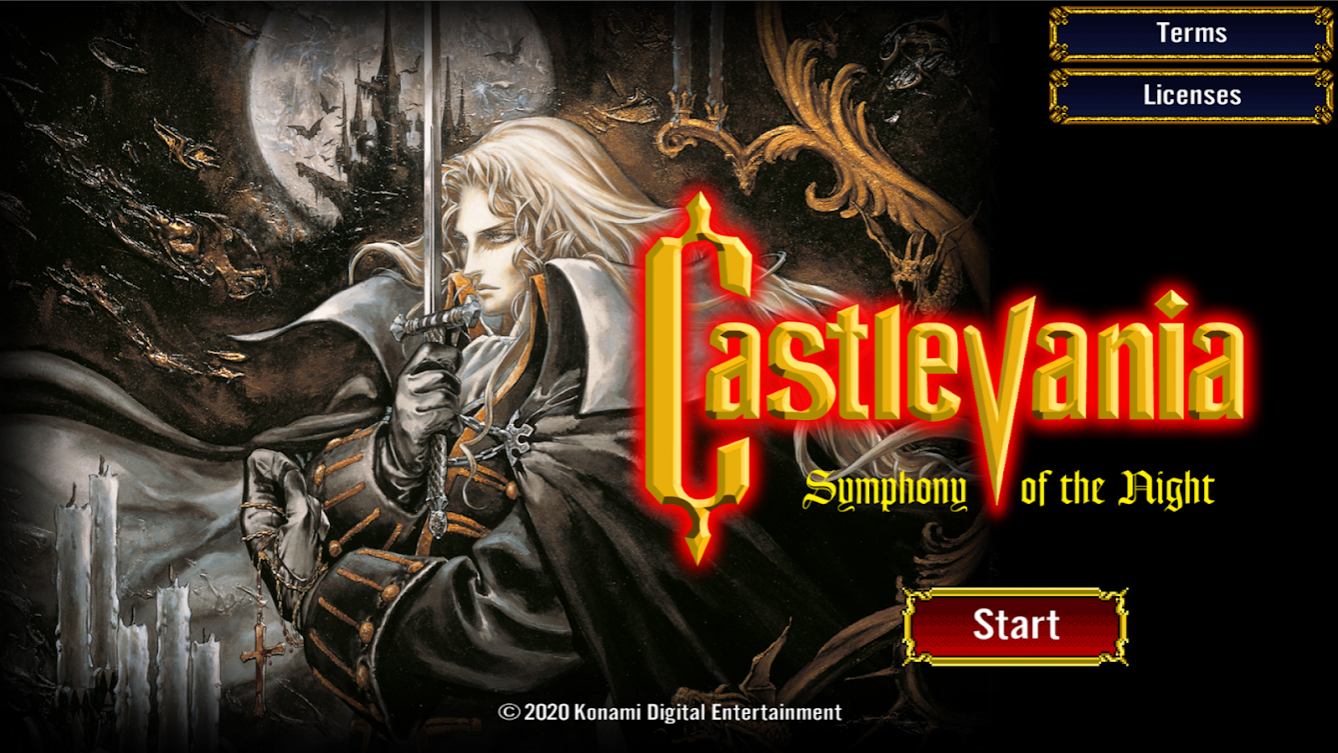 Konami’s Castlevania series is credited with keeping the mystery and terror of Dracula’s legacy alive and well (or undead and well) for modern audiences, and one of the best games in the franchise – Symphony of the Night – is available for mobile gamers.

First launched on the Sony PlayStation, SOTN features role-playing elements such as a leveling system, customizable gear, and some meaty in-game exploration, prompting you to spend a lot of time going back and forth through a massive in-game world. You play as Alucard, tasked to take down his father Dracula in his large, sprawling castle. SOTN also supports both touch controls and external controllers, so you can easily pair a wireless controller to your smartphone and get started with all the action.

Up next is Grimvalor, an award-winning game from Direlight Studios. Originally designed for mobile platforms and later ported to the Nintendo Switch, Grimvalor is a hack and slash title, that pits you – a warrior equipped with axes, swords and magical items – against hordes of brooding monsters that have no earthly business prancing around on your smartphone’s screen. Grimvalor takes some exploration and progression elements from popular franchises like Castlevania, and combines them with slick combat controls, great-looking graphics, and voice-acting.

In case you’re not too keen on using touchscreen controls, Grimvalor is compatible with third-party controllers as well, giving you a much better handle on all the action going around. Telltale’s Walking Dead adaptation has long been hailed by fans as one of the best spin-offs of the Walking Dead franchise, and by gamers as one of the most unique gaming experiences ever to hit the scene. With that said, if you want to try a game that’s more into story-telling, decision-making, and an overall haunting and dramatic atmosphere, then this one should be just right for you.

Cut down into a lengthy episodic format, TWD follows Lee and Clementine as they make their way through a world infested by flesh-eating zombies, and even come across some familiar scenes from the massive TV adaptation of the series. Players will have to tap into their decision-making skills to make it through the unforgiving, in-game world.

Inspired by horror and slasher films, you can probably call this next entry a digitized take on the timeless game of hide-and-seek. Only with more horror. And body parts.

Dead by Daylight Mobile is a capable handheld port of the hit online horror-action game, which pits four players against one designated “opponent” who takes on the role of taking out the four hapless victims, unless they somehow manage to outrun and outwit their would-be murderer. The game even features costumes and skins based on popular horror movie franchises like Scream, and comes with a progressions system. Additionally, Dead by Daylight Mobile is free, although there are optional in-app purchases as well.

Up next is Alien Blackout, which takes a familiar gaming concept and puts a nice little scream-filled twist to it. Similar to other titles like “Five Nights at Freddy’s,” Alien Blackout makes use of surveillance camera monitoring to make sure that your character escapes alive and unscathed while being hunted down by the ever-dreadful Xenomorph.

You’ll have to properly time your moves and keep a close eye on things to stay alive. -to make things even more challenging, you’re not allowed to save between levels or restart them, so each movement counts. 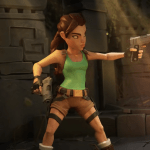 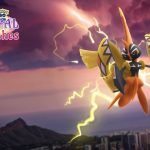 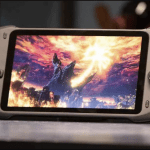 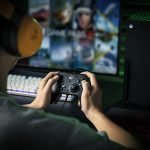 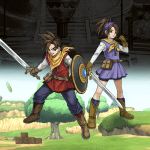