6 Apps Leading the Way for Live Streaming on Android

When it comes to broadcasting entertainment, live streaming is fast becoming the most popular way to consume your favorite hobbies or interests. Thanks to the advent of reliable 4G and 5G mobile connectivity, you no longer have to rely on private and even public Wi-Fi networks to satisfy your streaming needs. Whether it’s live sports, music events or even on-demand news, content consumption has been made all the easier by Android apps. We’ll start by highlighting one of the easiest ways to catch live sporting events on Android smartphone and tablet devices. Online bookies have increasingly secured partnerships with broadcasters to offer live streams of sports games to their customers. Some sites cover multiple major league sports, like the Flutter Entertainment-owned Paddy Power. According to their latest promotions page at oddschecker, this brand streams everything from football and horse racing to tennis and golf on any device. According to Google Play, the app has been downloaded over 1 million times and has a solid 4.4 rating too.

What’s great about most online sportsbooks is that customers don’t often need to have money credited into their accounts to access these live streams. All that’s needed is a legitimate, verified account. In some cases, an active real-money balance of just £5 may be needed to gain access to said streams. 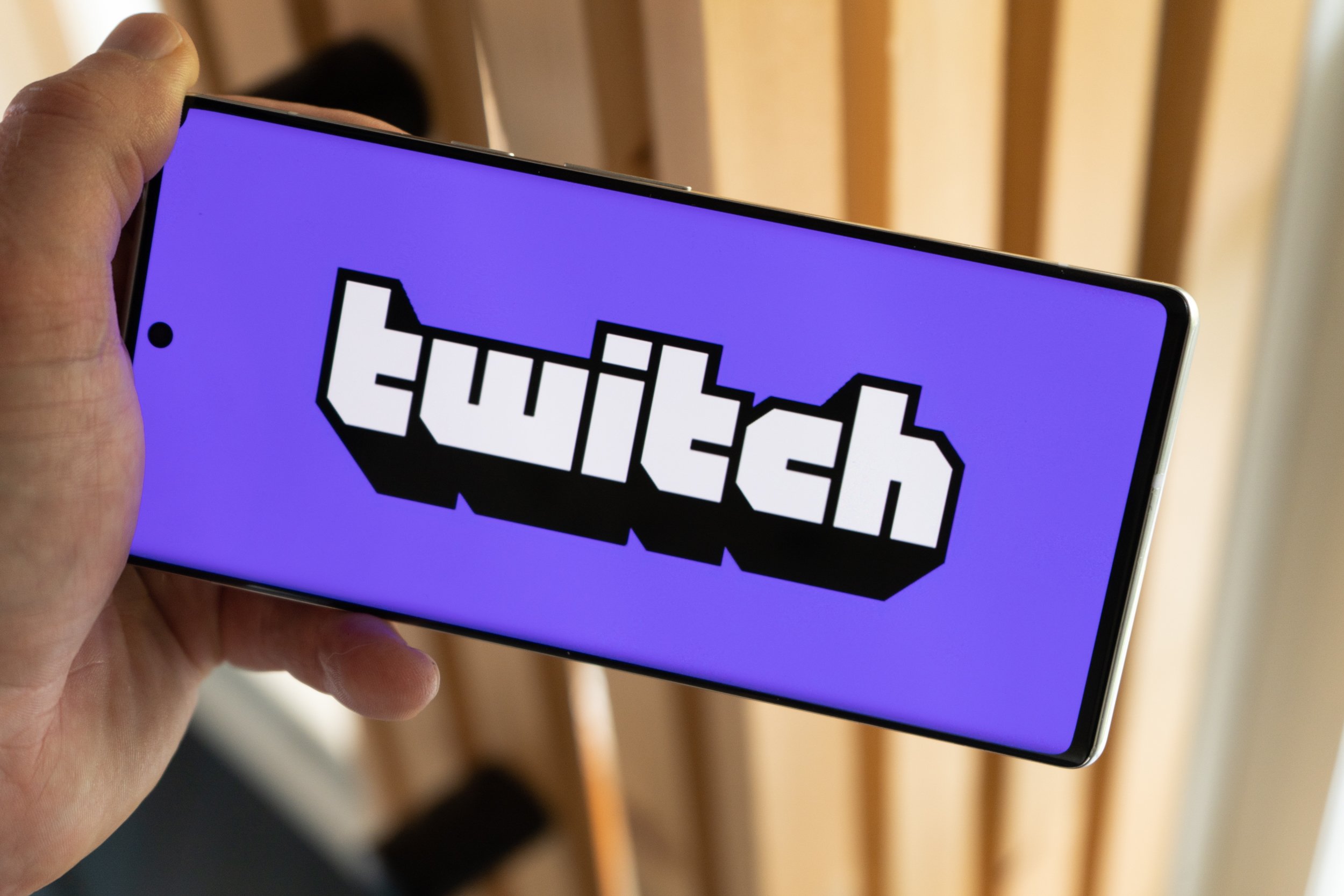 Twitch is one of the most popular places for gamers to catch their favorite games being played and streamed in glorious color. Twitch, the Amazon subsidiary, is now the mecca for gaming content of all types, including eSports, iGaming and casual video gaming. It’s known as one of the most popular live-streaming apps on Google Play. Like Paddy Power, its user interface appears popular, with an average rating of 4.5 out of five from some five million-plus reviews. You can ‘follow’ as many Twitch channels as you wish, with a growing number of “professional” streamers scheduling daily or multiple shows throughout the week. They can also be streamed on-demand if you miss them live, which is another big benefit.

If you’re a fan of short movies and the independent movie scene, look no further than the Vimeo app to get your hands on on-demand films from some of the world’s up-and-coming directors and professionals. Vimeo has been around for almost two decades now and it remains the number-one creative portal for independent films which can be streamed on-demand or even streamed live as a “premiere”.

Vimeo itself has spawned a spin-off live streaming app for Android users called Livestream. Livestream has become a credible competitor to the likes of YouTube Live and Facebook Live, providing an intuitive platform for musicians and bands to showcase their talents to fans around the globe. Livestream has also become a suitable B2B live streaming platform, allowing industry event organizers to live stream their conferences and seminars to interested parties in high-definition quality visuals on any Android mobile device.

For those who are interested in the global economy, it’s possible to keep track of the latest news affecting national, continental and global financial markets via the Bloomberg app. You can live stream the Bloomberg news channel via their official app, which has been downloaded over ten million times via Google Play. The app also succinctly displays the schedule for the Bloomberg channel that day, allowing you to plan when to watch live based on the talking points most relevant to you.

Sticking with the news-related theme, if you’d rather stick to current affairs over the financial markets, there’s always the CNN app that breaks the latest US and global news stories. The CNN app has a solid 4.6 rating on Google Play, which is impressive considering it’s been downloaded over 50 million times. You can choose to stream live video or live audio, depending on your needs, with the audio designed for those with busy schedules.

Live streaming takes you closer to the action than ever before. These apps will ensure you never miss a moment, even if you can’t physically be there to see it unfold with your own eyes.