Twitter is undoubtedly one of the biggest social media platforms to date, with a large reach throughout different regions worldwide. With that said, we’ve been seeing a lot of changes to how the platform operates, both from a feature and visual standpoint – the most recent of which revolves around the way users can interact with DMs on the platform. 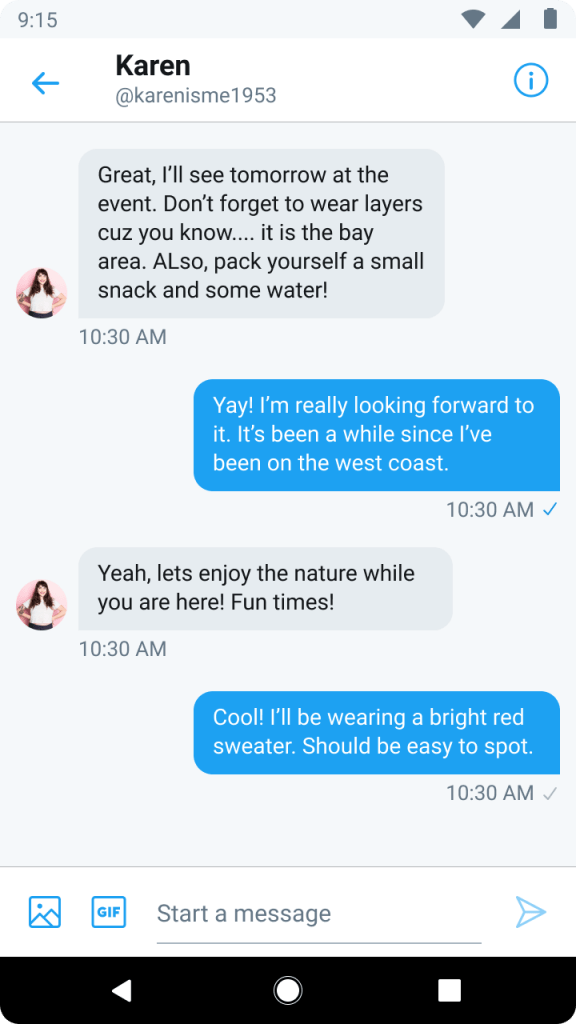 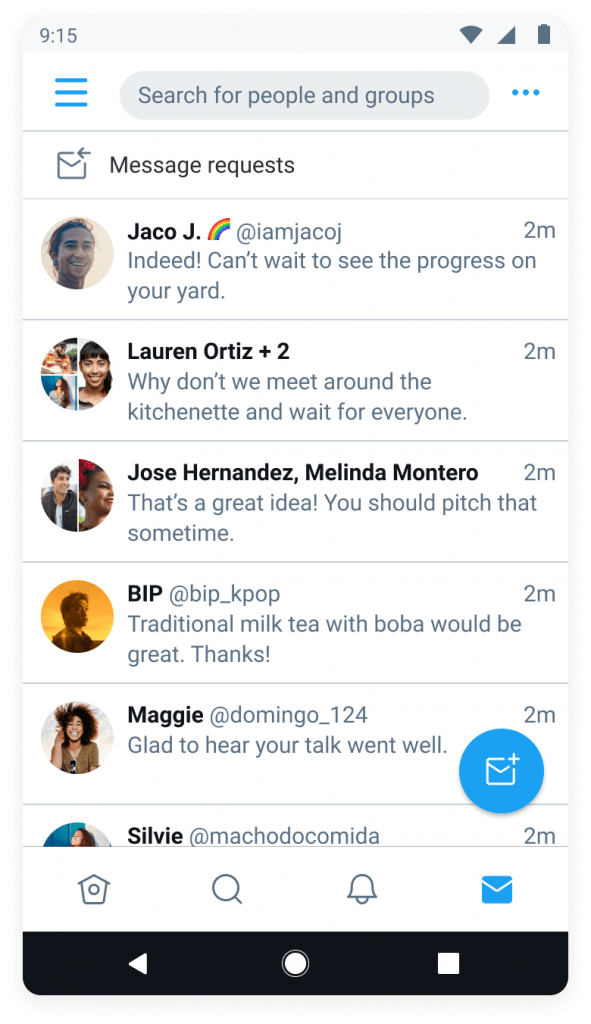 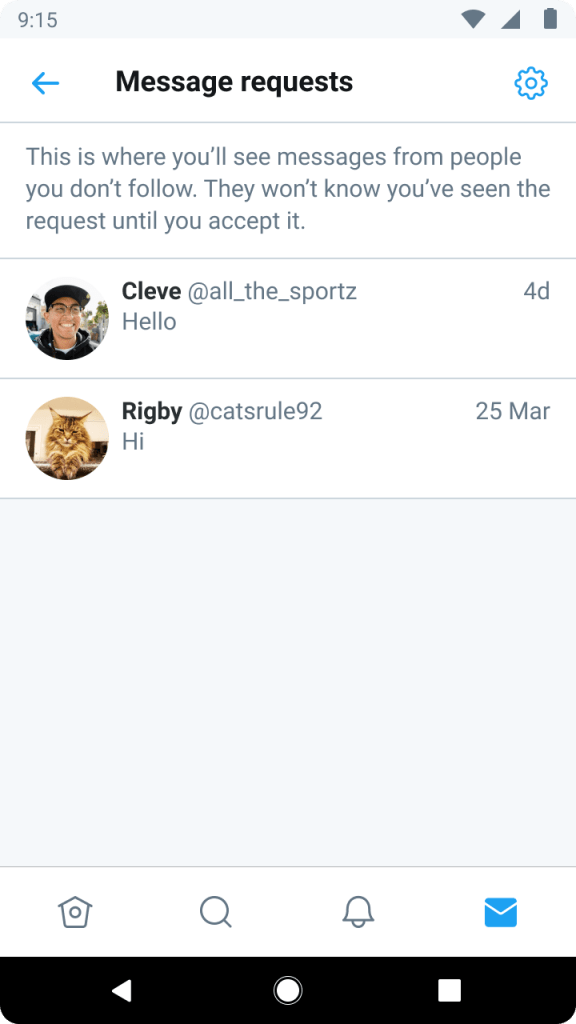 The changes can be seen in the screenshot samples above, which show the older user interface for Android devices. The images below on the other hand showcase the newer look when accessing DMs, which features a cleaner look with rounded accents to the DM action icons and other visual elements.

According to Twitter, its teams have worked to create a smoother, visually-pleasing UI that aims to provides users with a better and more consistent user experience, particularly with the app’s performance on Android.

The re-design comes with a fresh and cleaner look for Twitter’s DM interface, and Twitter has made changes on the back-end side of things including the use of modern tooling, proper architecture, and improved test coverage to rebuild its core. Simply put, users can now expect better scrolling performance, enhanced responsiveness, as well as some improvements in terms of interacting with message requests, forwarding Tweets, and read receipts.

Twitter users can update their app now to get the revamped DM experience.