Sometimes when a company launches a new product, its availability might depend on several factors, such as the type of device and the demographic they are targeting. For example, a company might realize that certain markets have a higher demand for feature phones than others, so why bother releasing it in markets with little to no demand, right?

The good news is that if the Samsung Galaxy XCover 6 Pro and Galaxy Tab Active 4 Pro were devices that you had your eye on but were a bit bummed that it wasn’t initially announced for the US, it looks like that has changed as Samsung has brought both devices stateside. 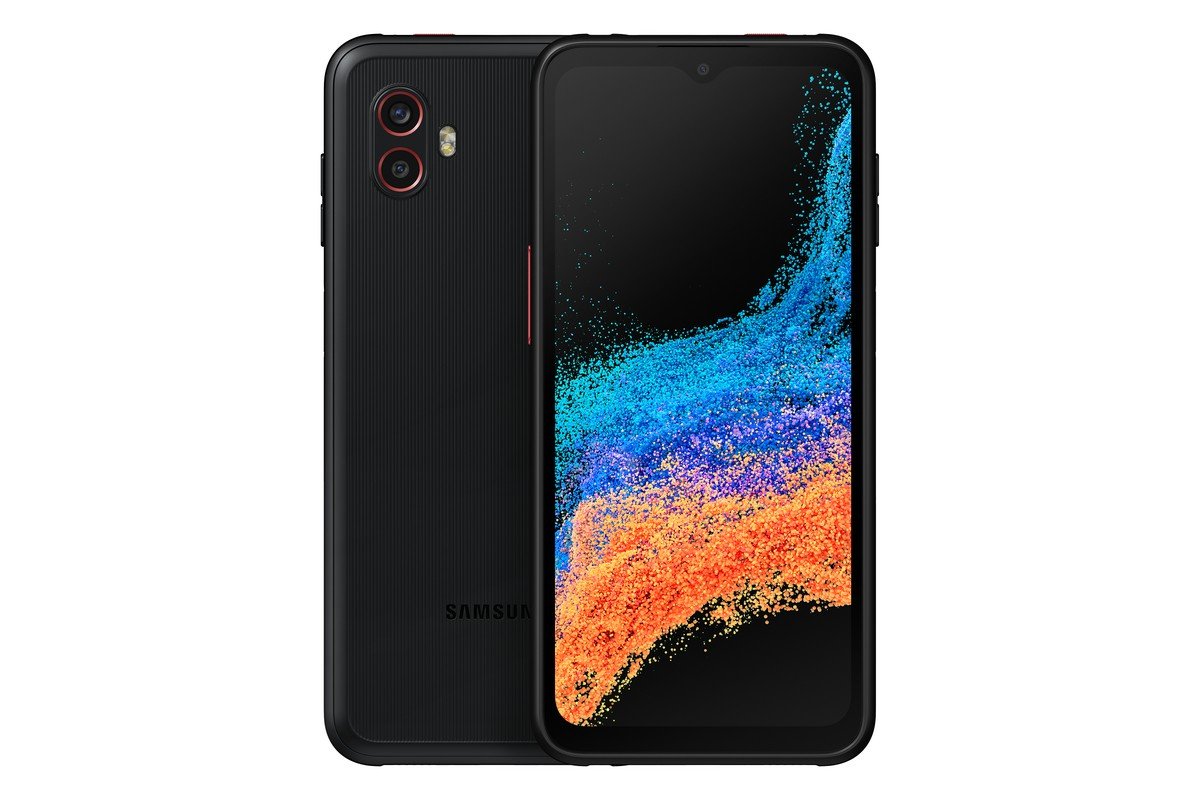 For those who missed the initial announcement, the Samsung Galaxy XCover 6 Pro is a rugged smartphone. It features a 6.6-inch FHD+ 120Hz display with a Qualcomm Snapdragon 778G chipset accompanied by 6GB of RAM, 128GB of storage, and a 4,050mAh battery with a dual camera setup on the back.

Its main selling point would be its ruggedized design which boasts an IP68 rating for dust and water resistance, MIL-STD-810H certification, and Gorilla Glass Victus+. The Galaxy XCover 6 Pro will be going on sale on the 20th of October but pricing is currently unknown.

As for the Galaxy Tab Active 4 Pro, it comes with a 10.1-inch TFT 1920×1200 display with the use of Gorilla Glass 5 for the display’s cover. Under the hood, the same Snapdragon 778G chipset can be found with 6GB of RAM, 128GB of storage, support for microSD, a 7,600mAh removable battery, and a 13MP rear-facing camera with an 8MP selfie cam.

As for protection, the Galaxy Tab Active 4 Pro will feature an IP68 rating for water and dust resistance and MIL-STD-810H certification, programmable buttons, and even a rugged version of the S Pen that has its own IP68 rating.

The Samsung Galaxy Tab Active 4 Pro will be priced at $649 and is available starting today.