It’s no secret that modern Smart TVs have evolved to the point where they now come integrated with more features than ever, providing users with tons of value and entertainment. With that said, TCL finally unveiled its newest line-up of premium smart TVs today in the form of the TCL Roku TV 6-Series and 5-Series, which both come with advancements in hardware and software features, as well as the overall user experience. 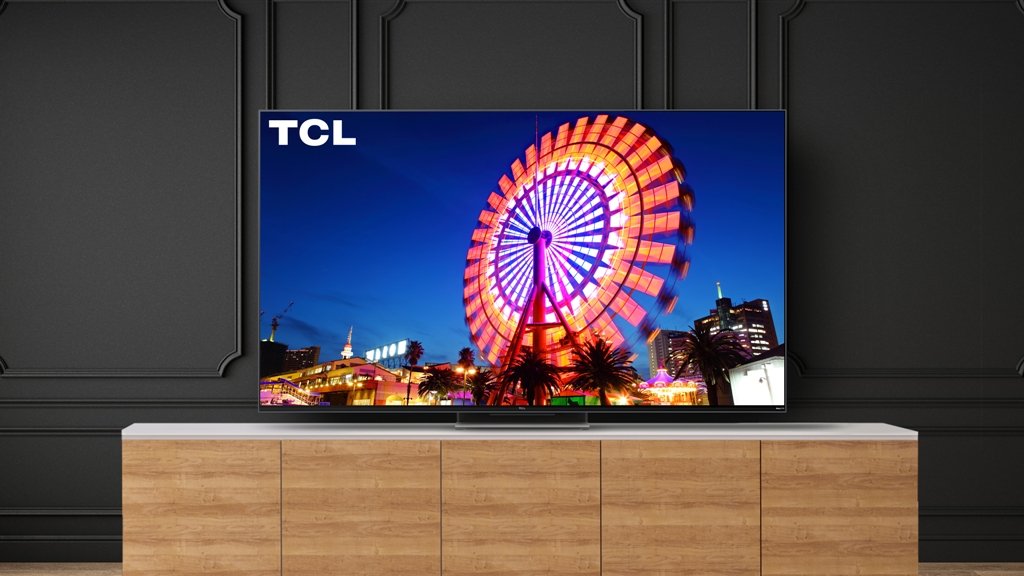 Both models come with QLED quantum dot nanocrystals for deep color saturation, as well as an HDR Pro Pack featuring Dolby Vision® for enhanced brightness and color quality. The 6-Series model features a variable 144Hz refresh rate, and TCL’s mini-LED backlight technology, which according to the company “powers up to 360 Contrast Control Zones, optimizing the image across individual zones.” The TV also comes with AiPQ Engine technology, which uses machine-learning algorithms to intelligently enhance visual elements like contrast, color, and clarity. 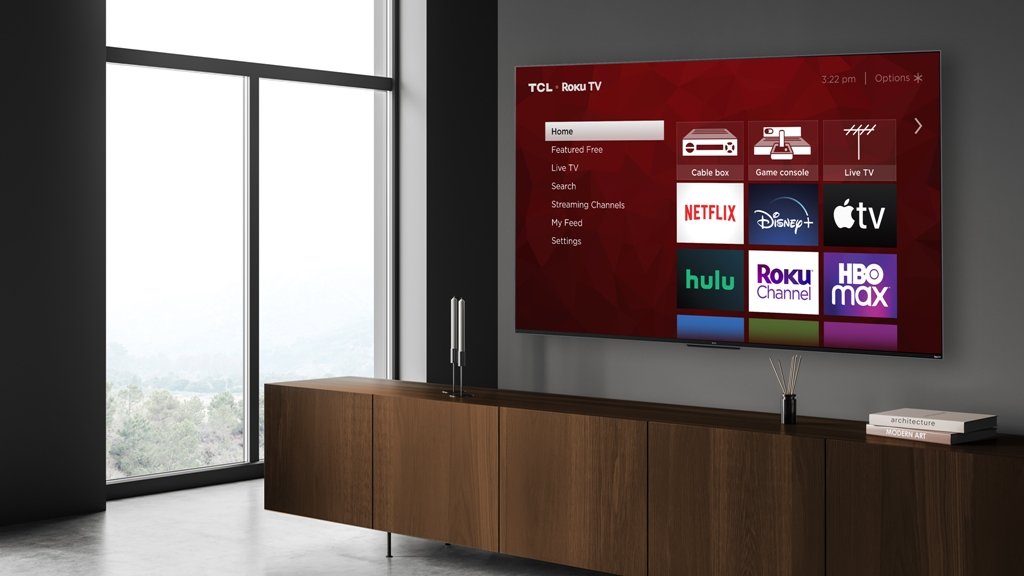 In terms of design, the 6-Series TCL Roku TV comes with a brushed metal style, and a “FullView” edge-to-edge glass design for an entirely premium look. TCL also hopes to entice gamers with “Game Studio Pro,” which makes use of the 144Hz refresh rate and AMD FreeSync, which is designed in getting users the best gaming experience on a widescreen TV.

TCL wasted no time in showcasing the high-end features of their new products to the public. As per Chris Hamdorf, TCL Senior Vice President:

“The 6-Series has been our most highly-lauded model for delivering advanced features that TVs costing two or three times more would have and our new 2022 version is no different—innovative technology at incomparable value, thanks to the many advantages of being a vertically integrated company

With consumers looking to elevate their movie-watching, sports-viewing and videogaming experiences, picture quality is becoming even more important. So, TCL is especially motivated to make larger screens and our biggest model is a 98” QLED TV starting at under $8,000, honoring TCL’s commitment to deliver powerful picture performance and cinematic immersion at an accessible price point and further strengthen the brand’s North American leadership.”

TCL has also packed the Roku TV models with useful software features, including a simple and customizable home screen, support for voice control with voice assistant services, as well as the Roku search feature. The TVs are also compatible with the Roku mobile app for iOS and Android devices. 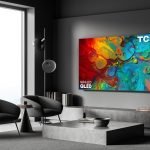 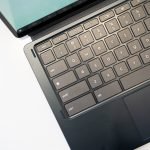 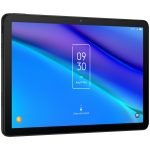