During the days of the feature phones, Nokia was pretty much the king, and while the company might have kind of dropped the ball during the smartphone era, HMD Global (who holds the exclusive rights to the Nokia brand) seems to be slowly catching up as the company has recently revealed that they number five smartphone company for the US market.

It is actually quite impressive to see how they’ve gotten here, especially since many expected the Nokia brand to go the way of the dinosaur. That being said, if you’re a fan of Nokia’s phones and are looking for a new handset to buy that won’t break the bank, you might also be interested to learn that both the Nokia C200 and G100 will be launching on Boost Mobile in the coming weeks. 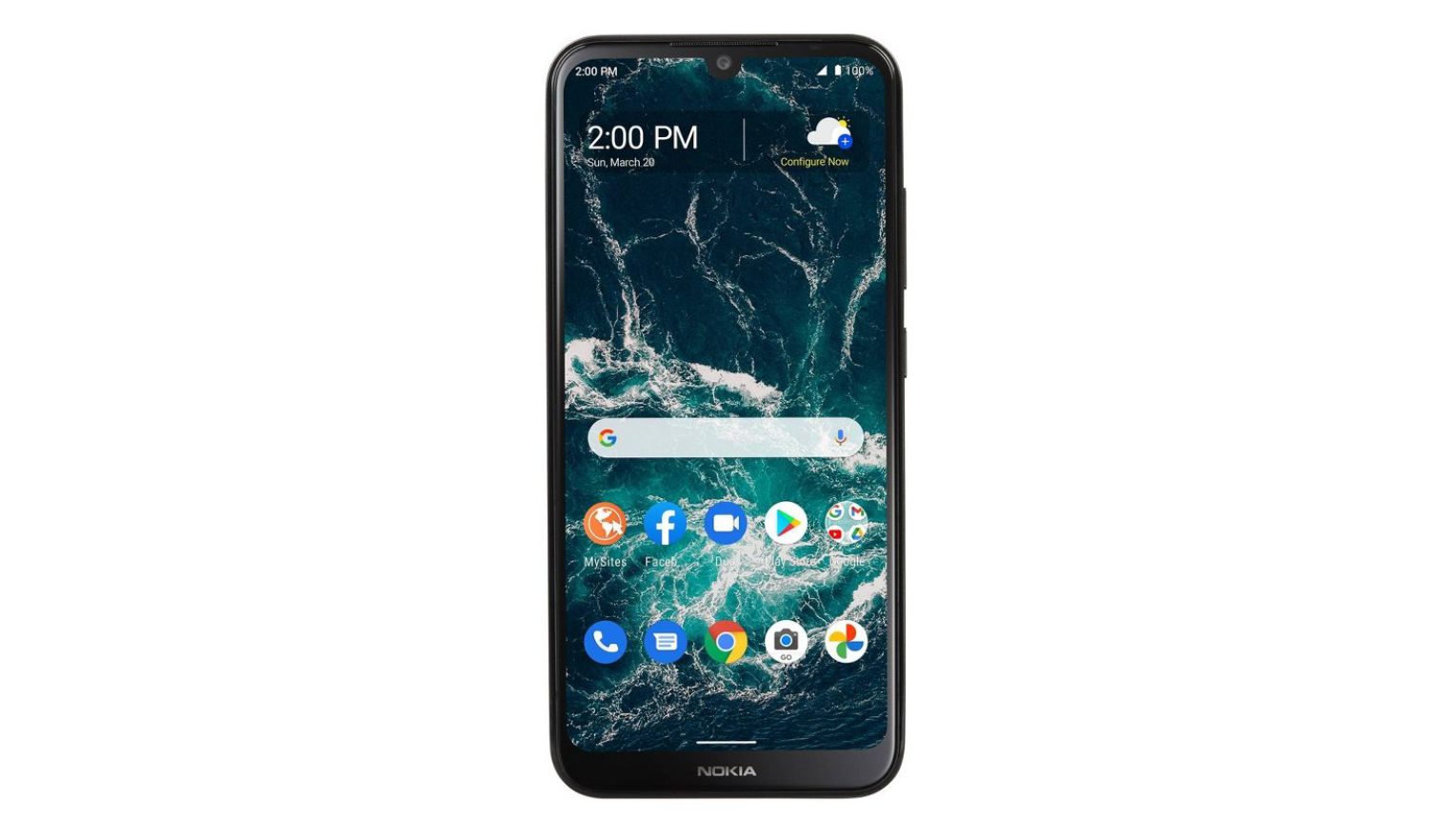 For the Nokia C200, the handset was actually unveiled not too long ago but as a quick recap, the phone will come with a 6.1-inch display, support for 4G LTE, and features a quad-core processor. It also features facial unlocking and comes with a single 13MP camera on the back and an 8MP camera on the front and will be priced at $119.99. 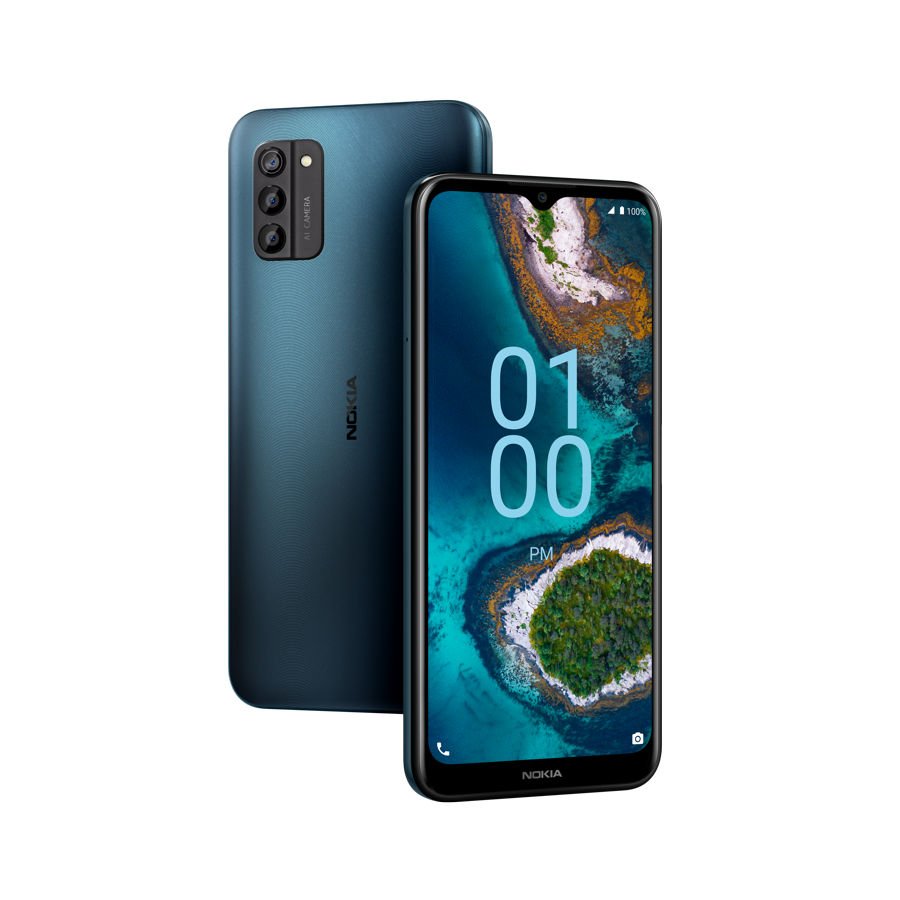 As for the Nokia G100, it sports a 6.5-inch HD+ display with Qualcomm’s Snapdragon 615 chipset under the hood and a triple camera setup on the back consisting of a 13MP main shooter, an 8MP ultrawide, and a 2MP depth sensor.

It also comes with a fingerprint sensor mounted on the side of the phone, and a 5,000mAh battery that HMD Global claims is good for up to 2 days on a single charge. It will be priced at $139.99. 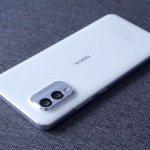 How to Reset the Nokia X30