The Poco M4 5G will be launching globally on August 18

In 2021, Poco launched the Poco M4 Pro 5G smartphone, which was then followed up earlier this year with a cheaper alternative, the Poco M4 5G. The handset was initially announced for India, but for those staying in other parts of the world, the phone’s global availability has been announced.

The handset is expected to be released on the 18th of August and while global pricing has yet to be confirmed, the handset was priced around $170 when it launched in India in May, so we expect that it should be roughly around that price when it makes its way to other markets (converted to local currency, of course). 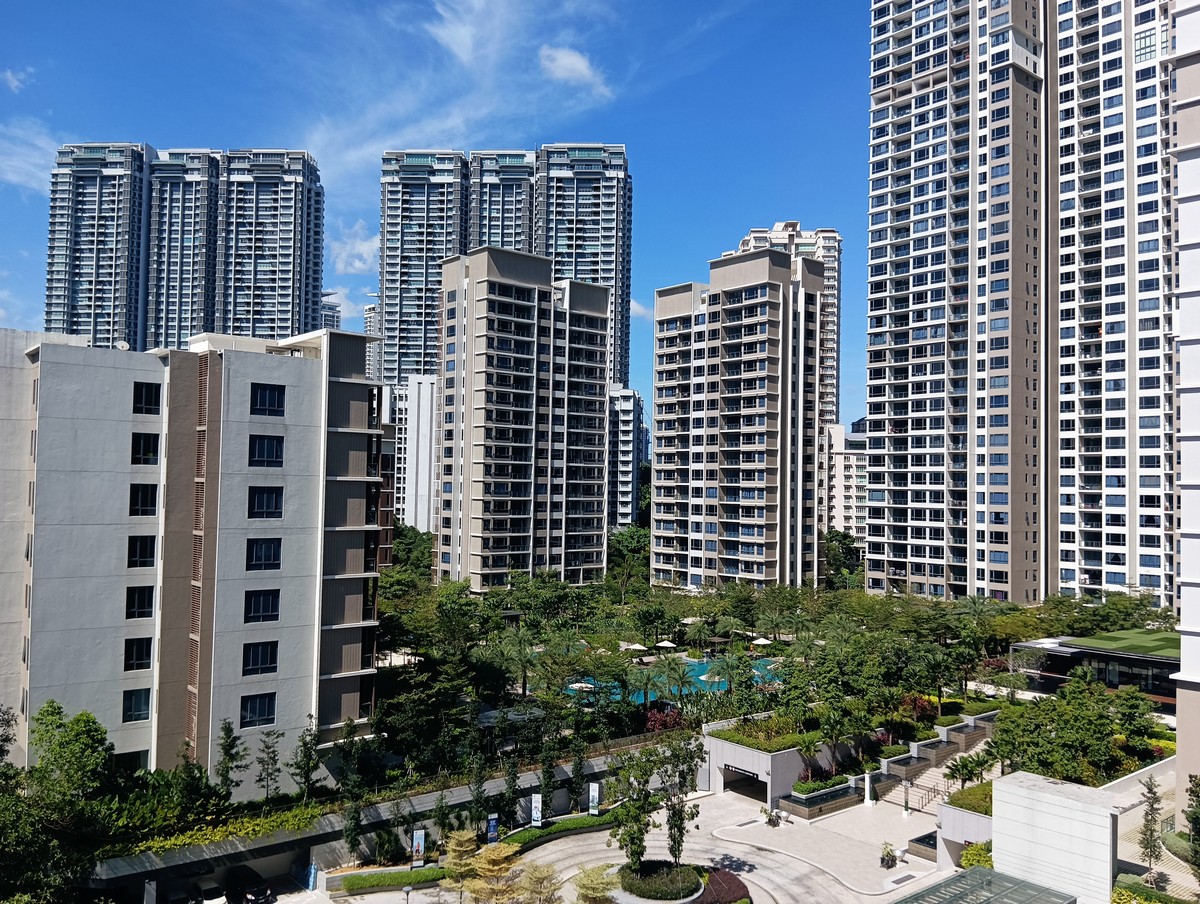 As a quick recap for those who missed the previous announcement, the Poco M4 5G will come with a MediaTek Dimensity 700 chipset. It will also feature the use of a 6.58-inch Full HD+ LCD for its display that also supports a 90Hz refresh rate. It is an adaptive refresh rate so it can bounce around 30Hz, 60Hz, and 90Hz.

The phone also features a dual camera setup with a 13MP primary and a 2MP depth sensor (not that the Indian version has a 50MP + 2MP camera setup, so it looks like the global version is slightly different), a 5,000mAh battery, an IP52 rating for water and dust-resistance, and it will continue to keep its 3.5mm headphone jack. It’s not the most impressive of phones, but at roughly $170, it is pretty affordable for those who are shopping on a budget. 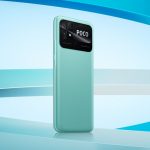 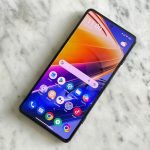 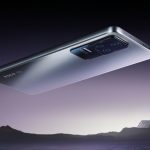 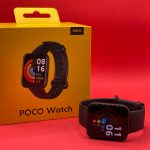