Nokia Launch Rumors: Everything We Know so Far

With IFA 2022 fast approaching, we’re bound to see a lot of brands announce new and upcoming products at the tradeshow, and it’s expected that several big names will be present during the five-day event, scheduled to take place this September in Berlin. Among these big names is Finnish telecommunications giant Nokia, which has been sending a lot of signals our way lately, as far as new tech is concerned.

More specifically, we’ve covered several leaks and rumored devices bearing the Nokia brand, and it’s speculated that a good number of these (if not all) might make official appearances during IFA 2022, which should no doubt turn heads at the event. Thanks to some information by way of the good folks over at Nokiamob, we’ve managed to gather some intel on these new Nokia products. While we still have to see official confirmation from Nokia itself, one can’t deny the giddy feeling that we all get when it comes to hardware leaks – let’s take a look at what we’ve got so far.

First up on this list is a smartphone, currently only known by its codename, the Nokia “Apollo.” Initially spotted in an FCC listing, the phone is expected to come in dual and single-sim variants for international markets, and a design reminiscent of most Nokia smartphones these days. The Apollo will come with a triple-camera array at the back, as well as a 4,800 mAh battery.

Additionally, a few other Nokia devices with the codenames “Agent,” “Falcon” and “Vision” are predicted to show up alongside the Apollo, which itself is strongly believed to fall under the company’s “G” phone series. 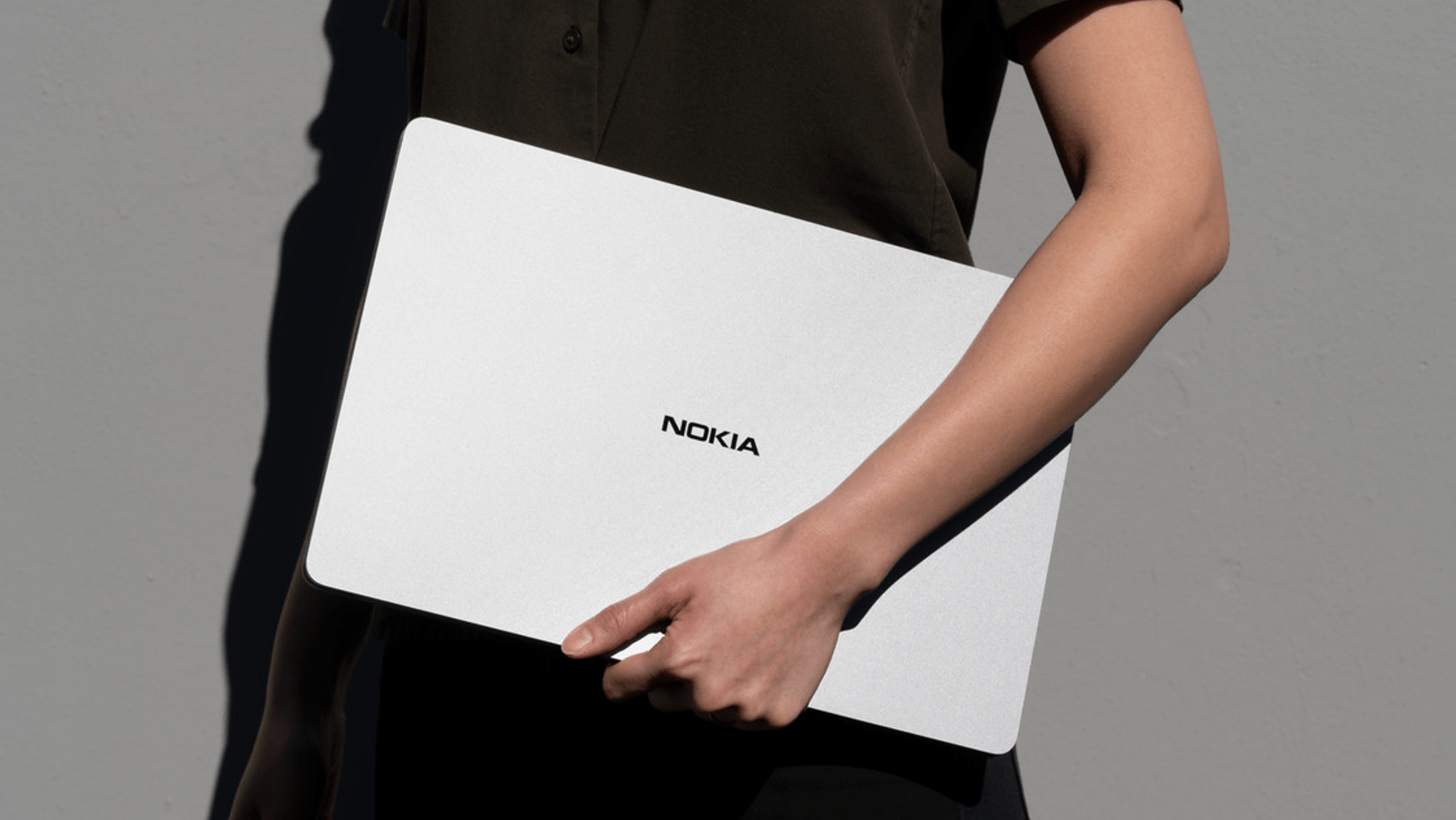 It should be mentioned that Nokia’s laptops are officially licensed to “Off Global,” a French start-up which oversees the manufacturing of the latter’s computers. The partnership was announced a while back, and there are already two Nokia-branded PureBook laptops scheduled for release in select regions,  with entry-level specifications such as Intel Core i3 processors, 8GB of RAM, IPS displays, and 15 and 17-inch variants. 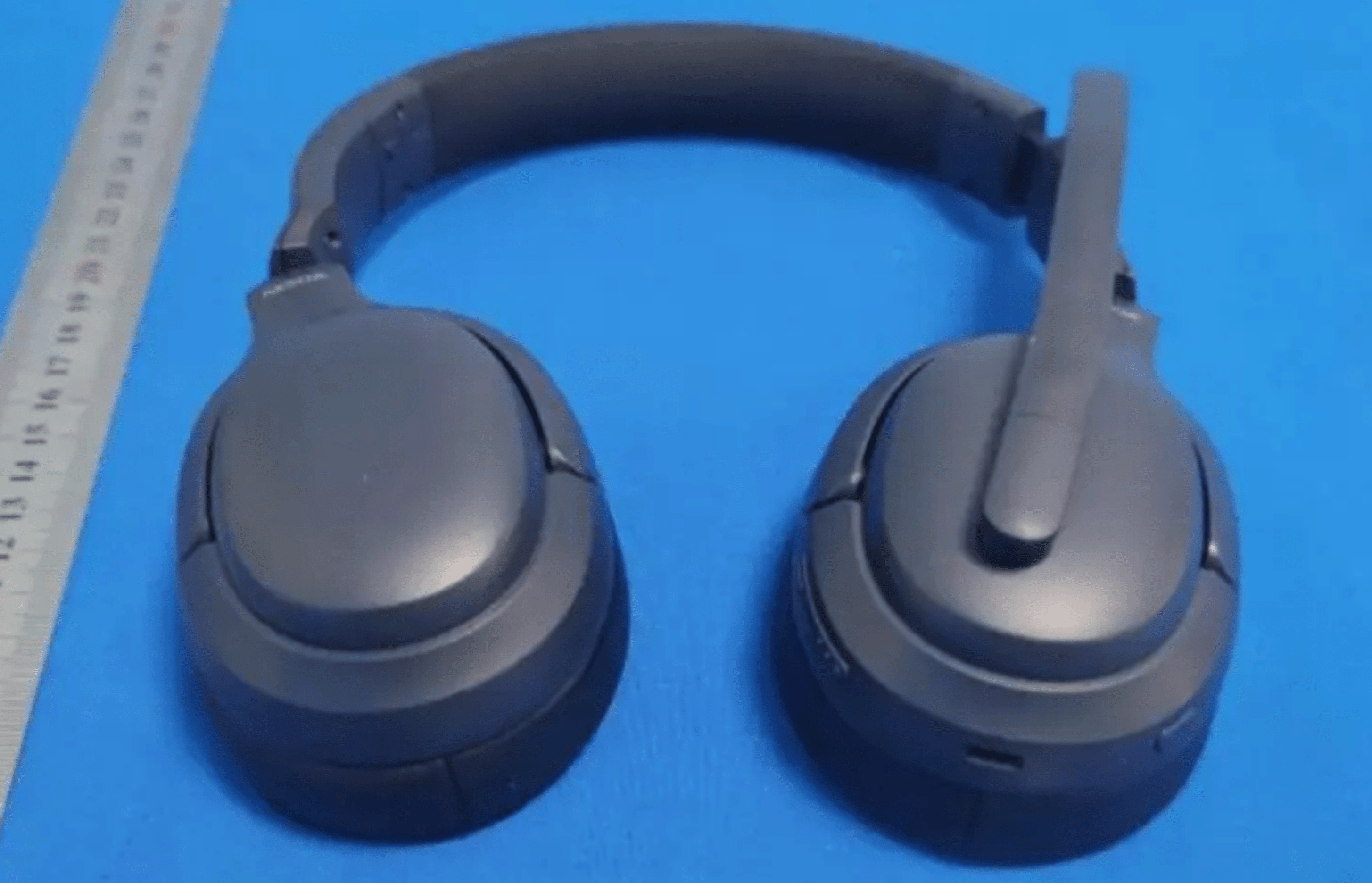 It seems that Nokia will also be trying its hand at offering gaming accessories, after a game controller and headset were sighted in online listings, bearing the Nokia name. The controller is currently referred to as the “Nokia Game Controller,” and was spotted in a BT SIG certificate online. The controller also seems to have been developed by Nokia and StreamView, an Austrian company that previously worked on launching Nokia-branded TVs, as well as smart-streaming TV boxes.

Meanwhile, the headset comes with product number “Nokia CB-301,” and is referred to as the “Comm Band Pro.” Several photos of the product were spotted in an FCC listing, which show the headset from various angles, and even some teardown photos. Besides gaming, the headset is geared towards videocalls as well, due to the comm band on one of the earcups. 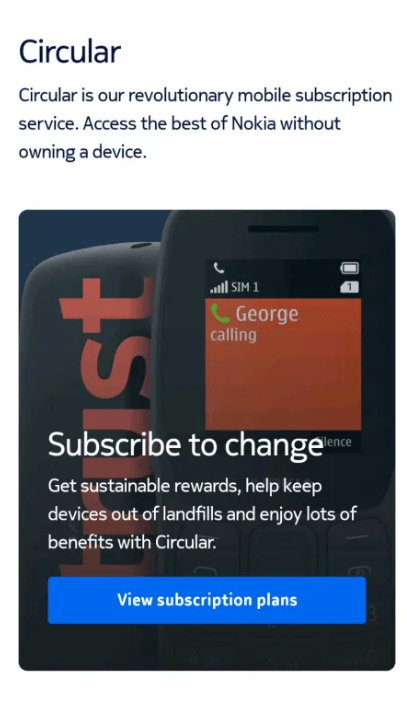 Last but not the least on here is “Circular,” a subscription service that was spotted recently. Several Nokia owners in the UK market received a notification from their device’s MyPhone app, which displayed an ad of sorts for a Nokia-branded subscription service, referred to as “Circular.” Unfortunately, not much was revealed about the service, which Nokia hasn’t officially acknowledge at the moment.

Based on what was seen from the ad though, it looks like Circular will provide Nokia owners with a means to regularly access the brand’s services and hardware, and it might even feature a rewards system.