Getting Started with Your Pixel 6a: 5 Things to Do!

So you finally got your new Google Pixel 6a – you’re in the process of unboxing it, or maybe you’re still waiting for the delivery van to pull up outside your door. Whatever the case, Google’s latest A-series smartphone has certainly generated a lot of buzz and excitement, and it’ll no doubt find its way into the hands of many Pixel fans and Android enthusiasts. It manages to set itself apart from many other Android phones in its price range due to the impressive camera quality, and Google’s powerful Tensor chipset. 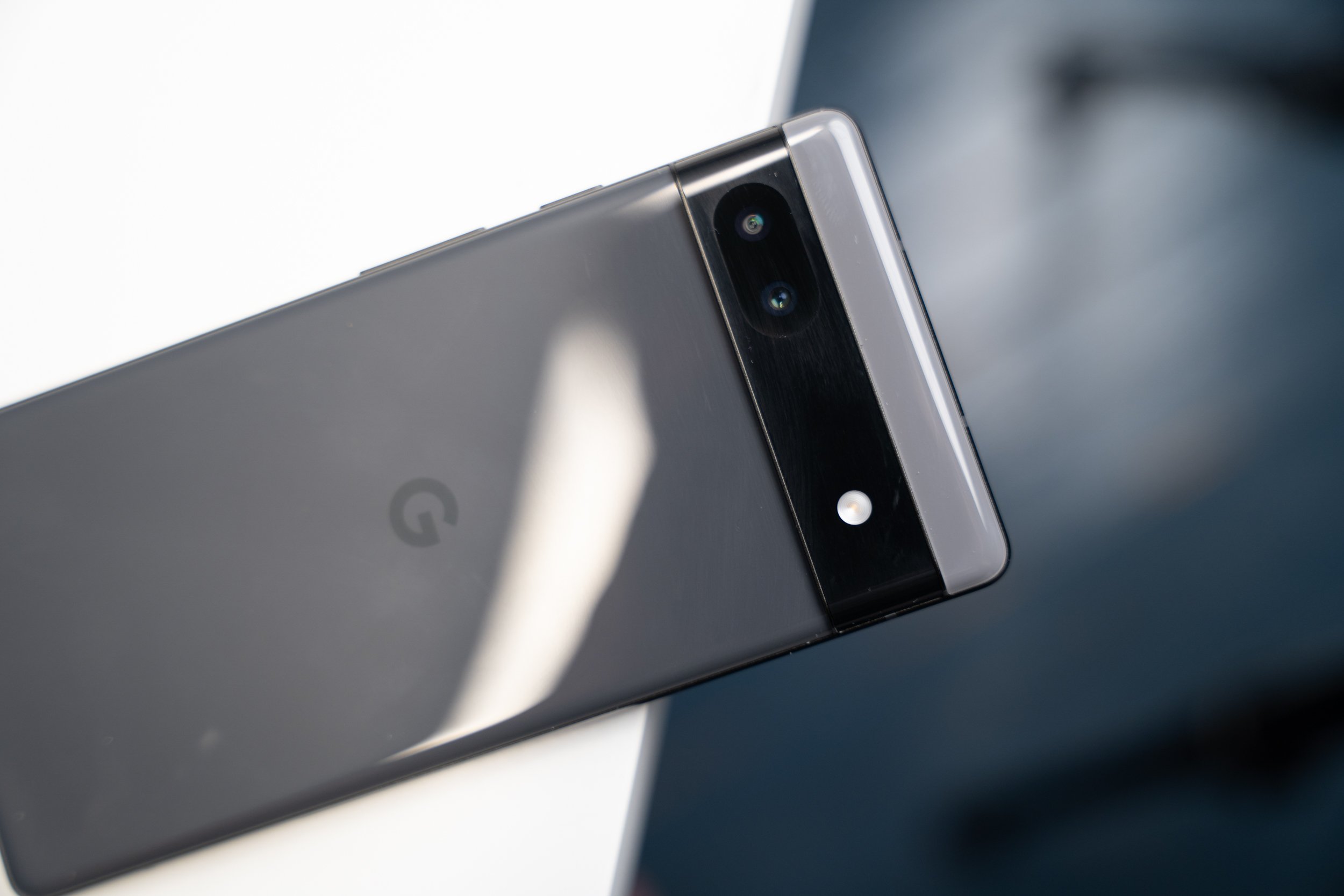 If you’re reading this, maybe you’re curious about what to do first with your new device – as such, we’ve prepared some quick pointers on stuff that you might want to keep in mind as you enjoy your new Google Pixel phone, and get it fully prepped for everyday use. With that being said, let’s get started!

Get a Case for It 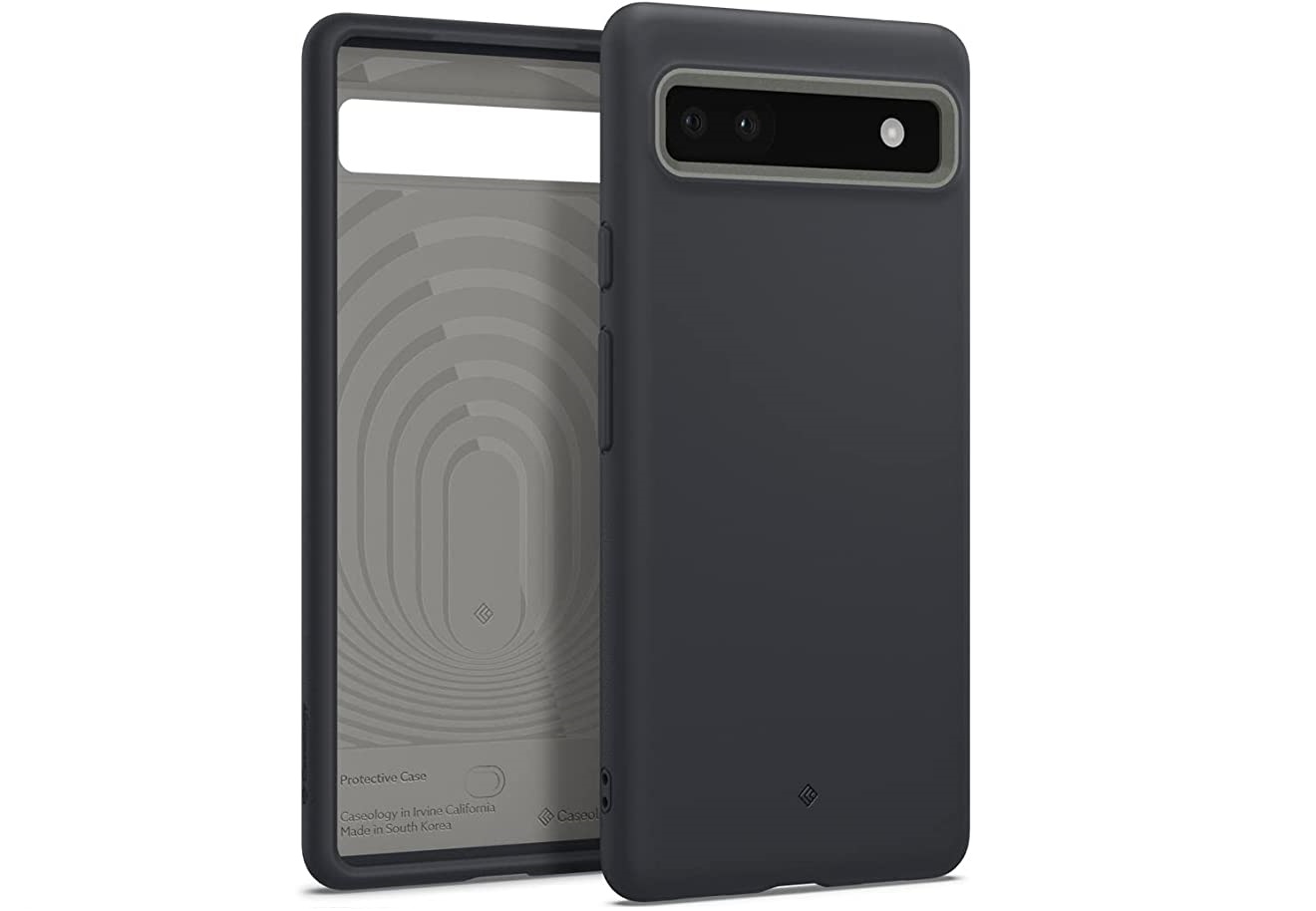 In terms of design, the Pixel 6a is constructed with a combination of metal sides, a Gorilla Glass display, and a polycarbonate back, as opposed to the other Pixel 6 series phones which feature glass backs. While this does make the 6a less likely to crack in the event of a fall, we all still feel safer equipping the phone with a case to give it more substantial protection. As such, there are several major case brands that have made cases for the Pixel 6a, which include names like Spigen, Otterbox, Caseology, and more. We actually have a list of some nice and protective cases that you can check out here.

One of the biggest strengths of the Pixel 6a is its camera performance. While the 6a only comes with a pair of 12-megapixel cameras at the back and an 8-megapixel front-facing camera on the front, the phone more than makes up for this by tapping into Google’s powerful computational photography, resulting in some great-looking photos. The camera features several modes such as Portrait, Night Sight, and even Slow-Motion and Time-lapse video modes. You can even edit your photos using the Magic Eraser and Camouflage editing tools, which are built into the software. 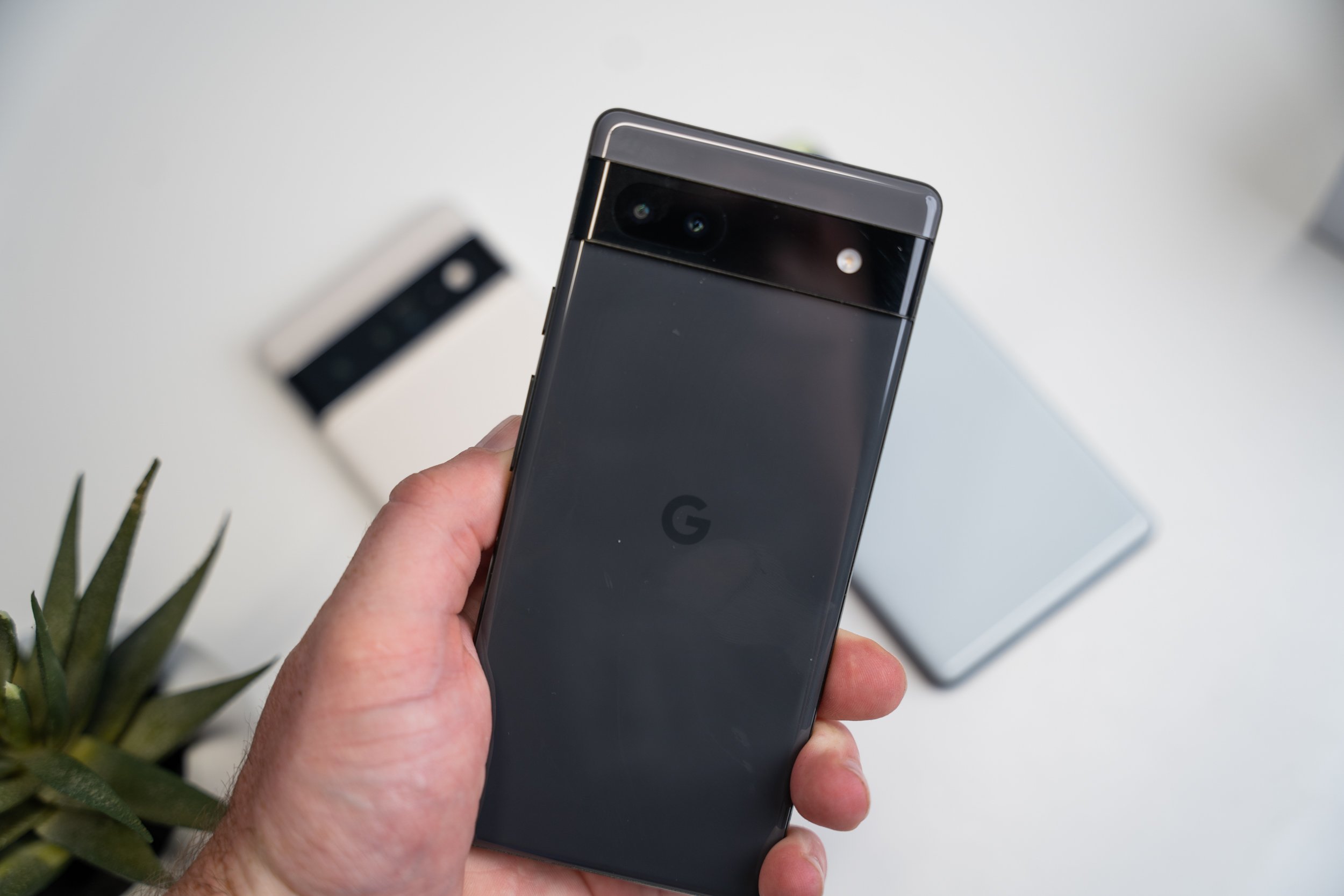 Google takes pride in being able to provide timely security updates for its phones, which usually arrive within the first week of each month. As such, the Google Pixel 6a has already received two updates since its release, with the latest Android 13 software update now available as well. You can easily check for an update by heading into your Settings app > System > System Update > Check for Update.

Change your Wallpaper and Theme 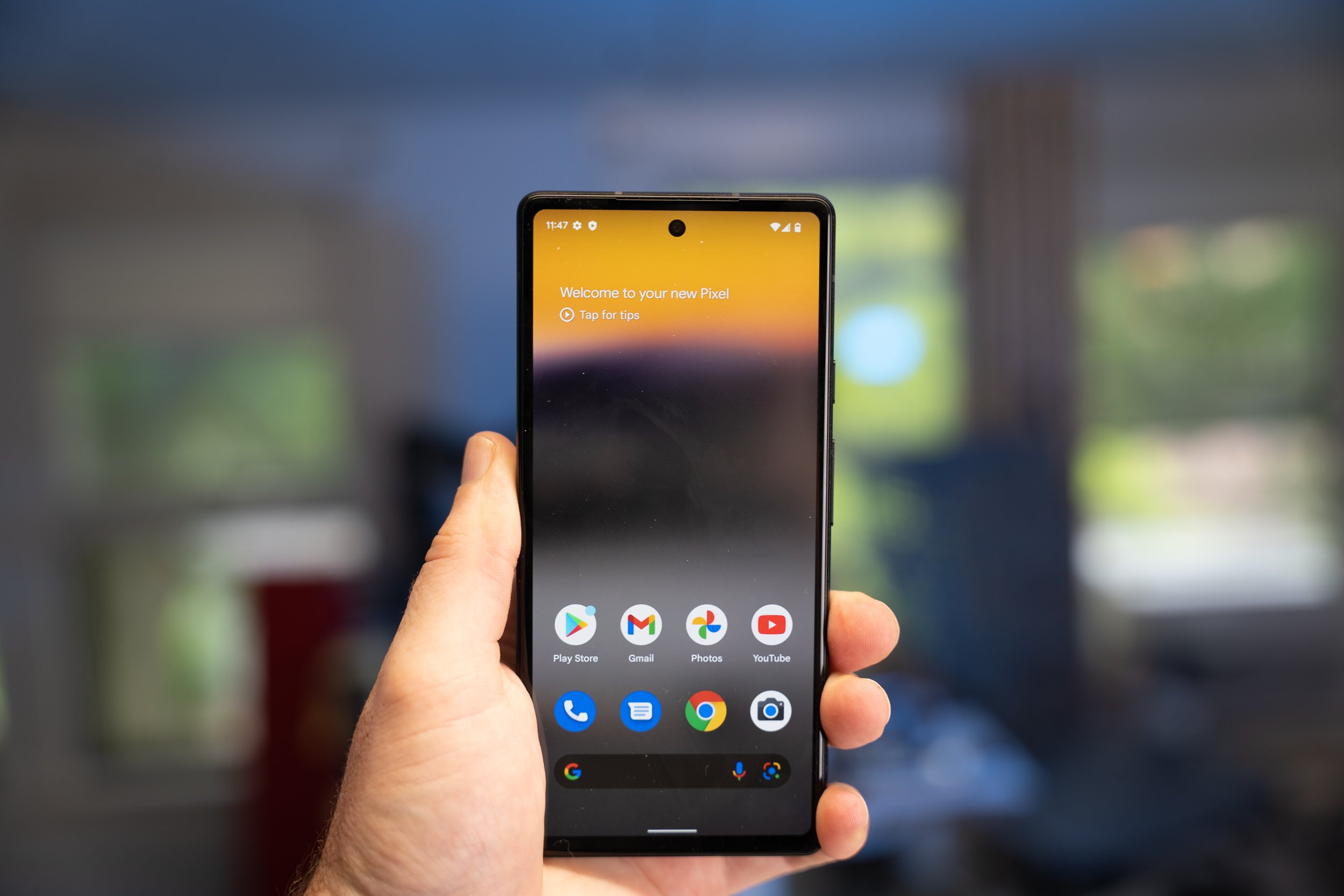 As with any other Android smartphone, users can easily customize how their phone looks, thanks to Google’s Material You design elements, which were first introduced in Android 12. On your home screen, tap and hold an empty space to bring up the “Wallpaper and Style” menu, which will then let you change your wallpaper form a select set of choices (in addition to your own photos), adjust your App grid to set the number of icons on your screen, and even theme your icon colors based on your current wallpaper color palette, or a custom color of your choosing. You can even choose between a Light and Dark theme from the Quick Settings menu on your home screen.

Use the Google Voice Assistant 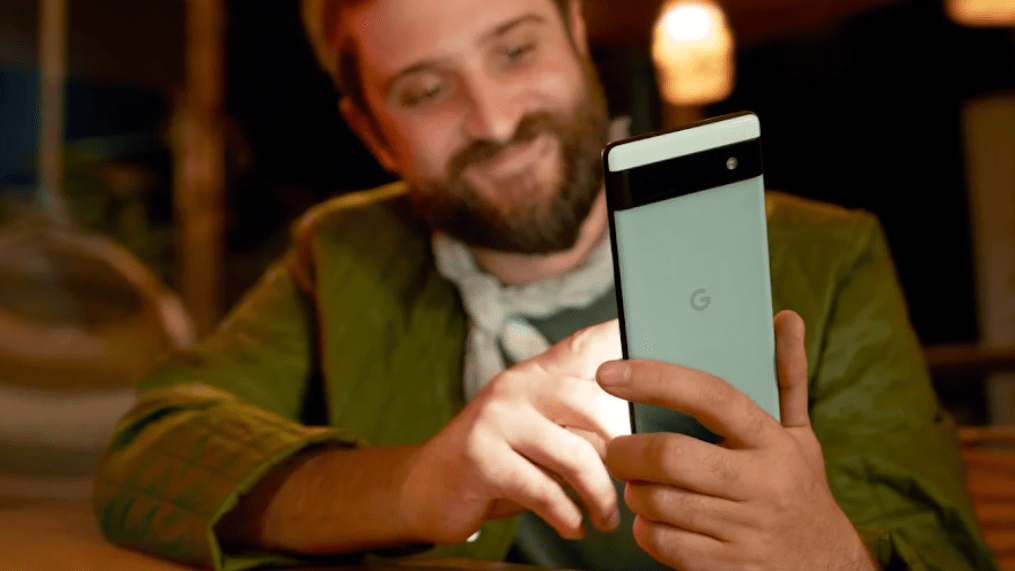 Google equips all its Pixel devices with its Assistant app, which is a very handy tool for setting appointments, reminders, and even basic internet searches. With that said, the Assistant app can be downloaded from the Google Play Store, either manually, or by accessing it through the search bar on the bottom of your Pixel’s home screen. This also lets you access Assistant Voice Typing, a much more accurate and enhanced version of the voice-to-text typing feature on G-Board. Its availability does depend on your phone’s language settings, so you might have to check that out first.

We hope that these tips were useful for you – in any case, be sure to check out our other Google Pixel content here on Phandroid.