Usually when new phones launch, they come with new software features that takes advantage of what the phone’s hardware has to offer. Now, when the Samsung Galaxy Z Fold 4 was officially launched, Samsung made a point of saying that it is the first Android smartphone to launch with Google’s Android 12L in tow.

Now, the good news is that it looks like not all of the Fold 4’s features will be exclusive to the phone. According to a tweet by @TheGalox_, it appears that Samsung could be bringing the Taskbar feature from Android 12L to older Fold devices in a future update that is apparently expected to arrive later this year as part of the OneUI 4.1.1 update.

Previous Galaxy Z Fold devices will get the new Taskbar introduced with the Z Fold4 alongside One Ui 4.1.1 "later this year" pic.twitter.com/PUBxGpyfNI 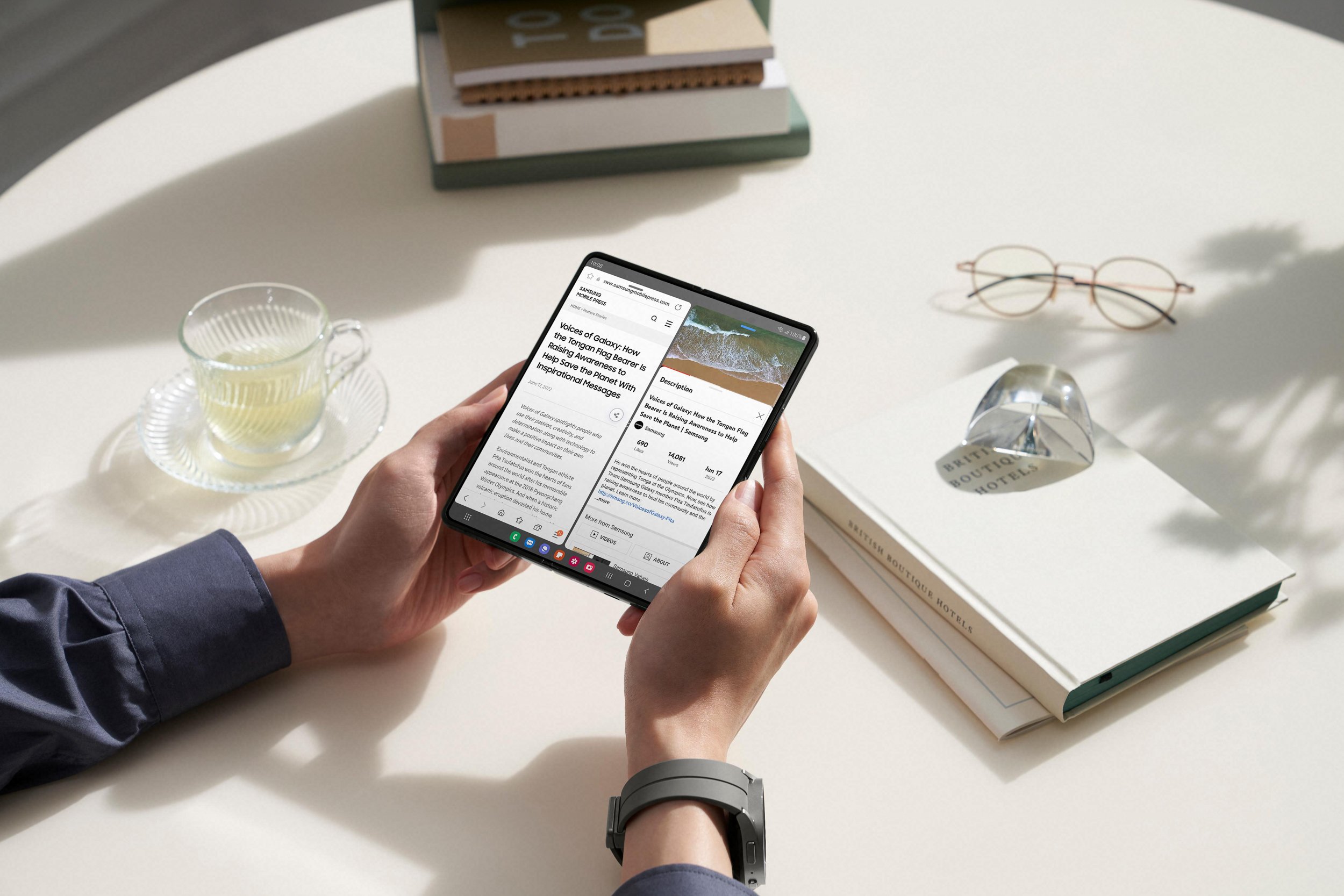 One of those features is a new Taskbar that offers better multitasking features, such as having up to eight app shortcuts, opening apps in split-screen view, and more, making it feel more like a computer and less of a phone with an extraordinarily large display.

Samsung hasn’t officially confirmed anything yet so it’s probably best to take this with a grain of salt, but for those still holding onto older Samsung foldables, this update could change the way you use your phone in the future.