The Motorola Razr 2022 is a smartphone that we have been hearing about quite a bit recently. We know for a fact that the phone is in the works as Motorola has been teasing it in the past couple of weeks, but the wait is over because if the Razr is a phone you’re interested in, it has finally launched.

For the most part, the external design of the Razr 2022 doesn’t seem all too different from its predecessor. The Razr 5G launched in 2020, but there are some subtle differences. For starters, the hinge design has been updated so that it sticks out less compared to the previous model, and the camera placement has also been moved from the center to the side. 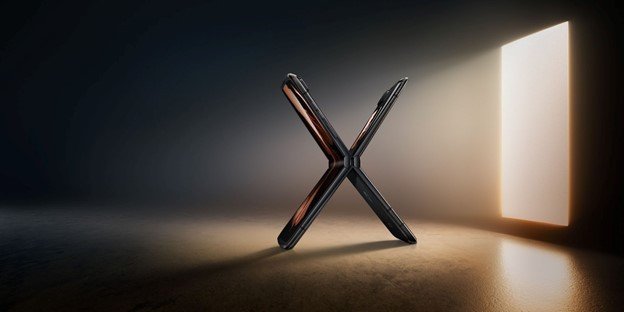 Speaking of the hinge, Motorola claims that the Razr 2022 has been designed to support “Flex View”, which allows the phone to stand on its own so that users have more creative freedom with how they use it and how they can position it to take photos or videos.

The most notable change will probably be when you flip open the phone where the screen has been upgraded to a 6.7-inch OLED display from the previous gen’s 6.2-inch display. The outer display will remain the same at 2.7-inches, but as Motorola had previously teased, it is big enough for you to play some simple games on.

Under the hood, a Qualcomm Snapdragon 8+ Gen 1 chipset can be found, making the Razr 2022 more of a flagship phone than its older sibling. Motorola is also boasting a 50MP camera with OIS, along with support for Dolby Atmos audio on the built-in stereo speakers.

The phone will be available to purchase today, but only in China. Motorola was not able to share the exact pricing for the Razr 2022, but with the new chipset and other upgrades, we expect it won’t be any cheaper than the Razr 5G.