Google refutes rumors that Stadia will be shutting down

Like with a lot of online services, there’s a lot to like and dislike about Google Stadia. The platform did not get off to a very strong start, but ever since it launched, Google has been slowly adding games and making various changes and improvements to help boost the service.

But it seems that some are convinced that Google Stadia is actually on its way out, according to a couple of random posts made on a Facebook group. The posts, shared in a tweet by the Killed by Google account, suggested that Google was already planning its exit strategy for the service and that it might actually take place by the end of the summer, which if true will be later this September.

If you’re a Stadia subscriber who has purchased quite a number of games, this sounds like bad news, doesn’t it? Thankfully, it appears that they aren’t true. This is according to the official Stadia Twitter account who wrote that Stadia will not be shutting down and that the company is working on bringing more games to its platform.

Stadia is not shutting down. Rest assured we're always working on bringing more great games to the platform and Stadia Pro. Let us know if you have other questions.

That being said, it’s pretty obvious by now that random posts made on the internet by strangers aren’t exactly the most credible, but seeing the traction that it was getting, we suppose it’s good that Google stepped up to refute it rather than to let the speculation boil over. 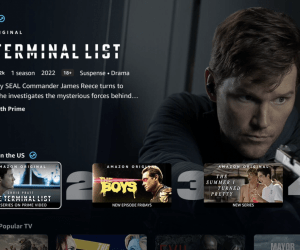