When gaming phones first launched, it felt like a novelty, but these days it’s really starting to feel like getting a gaming smartphone might actually be a better choice over your typical flagship, especially if you enjoy gaming. 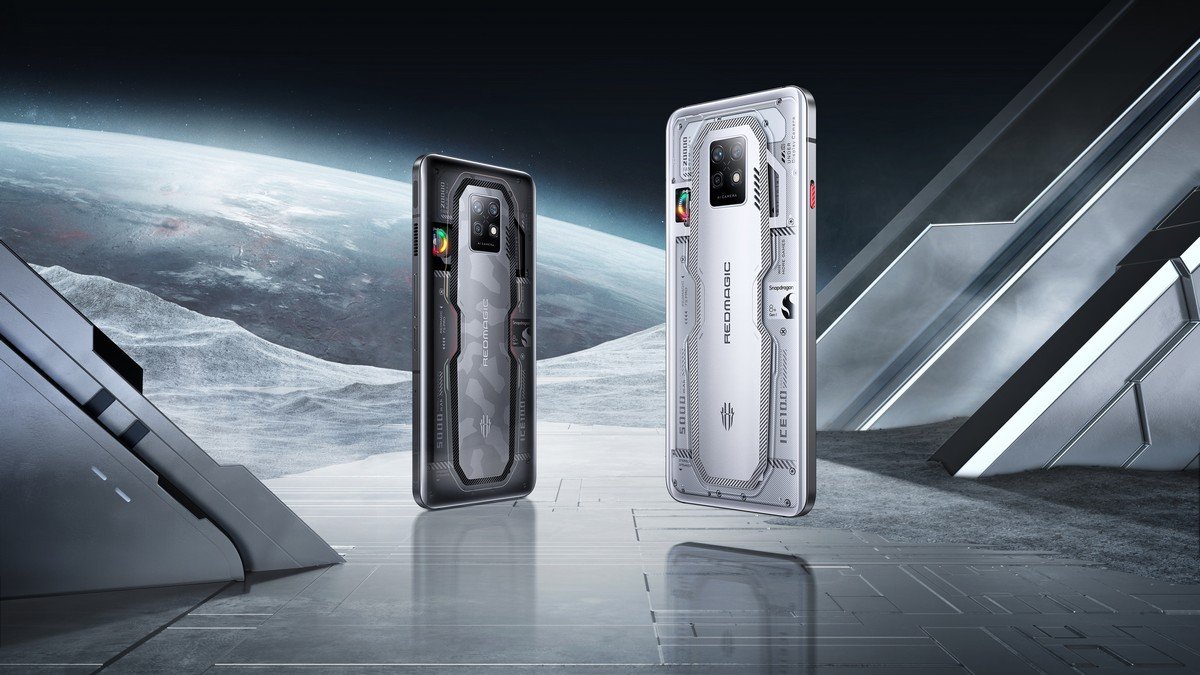 In fact, if you’re looking for a new phone to play games on, then you might be interested in checking out the newly-announced Redmagic 7S Pro. This is the latest gaming smartphone from the company and it packs quite a punch.

Under the hood, the Redmagic 7S Pro will be powered by the latest Qualcomm Snapdragon 8+ Gen 1 chipset and will also feature the use of nubia’s Red Core 1 dedicated gaming chip. It will also support LPDDR5 RAM and UFS 3.1 storage, meaning that the memory on this phone is going to be blazing fast. 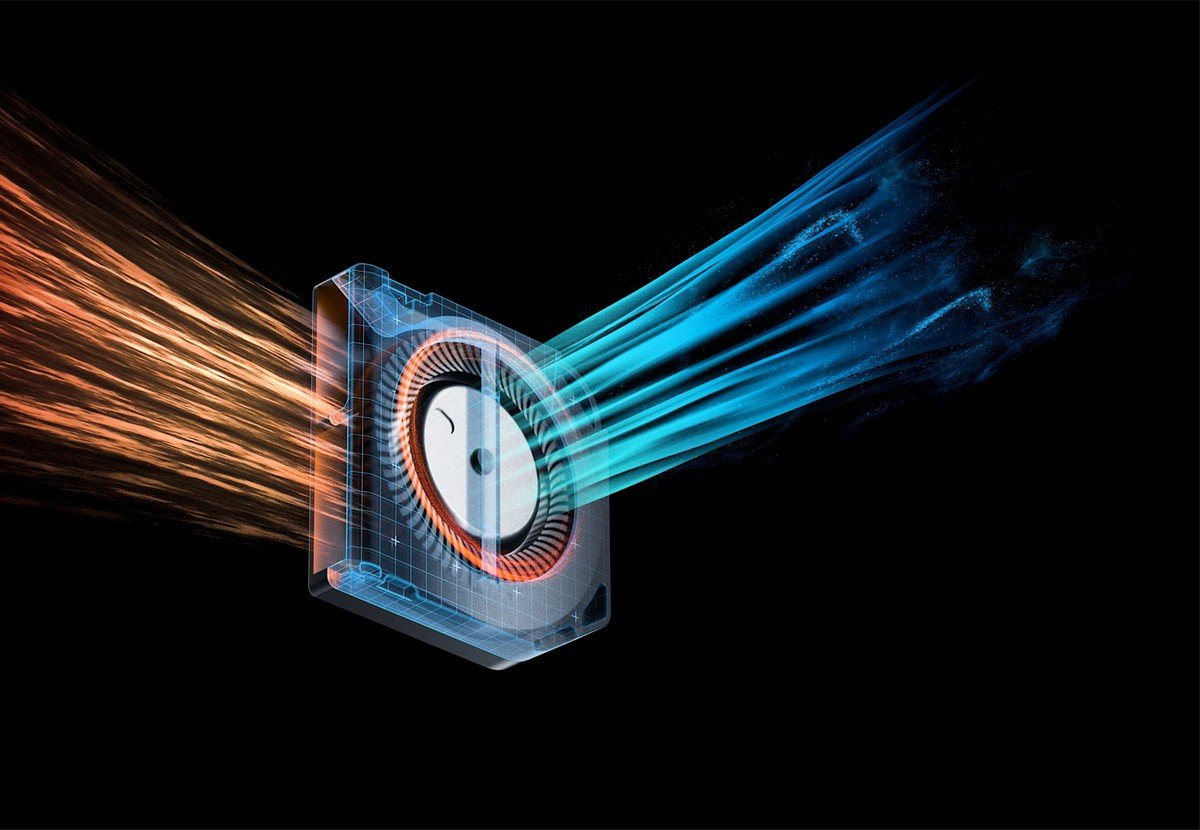 To help keep things cool under heavier loads, Redmagic has included its ICE 1.0 multi-dimensional cooling system. We’re talking about a built-in fan that has been strategically positioned to help boost airflow by 16%, and it also runs a lot quieter, about 4dB quieter compared to its predecessor. There is also the use of a new graphene heat storage plate and an improved Vapor Chamber whose size has been expanded by 300%. 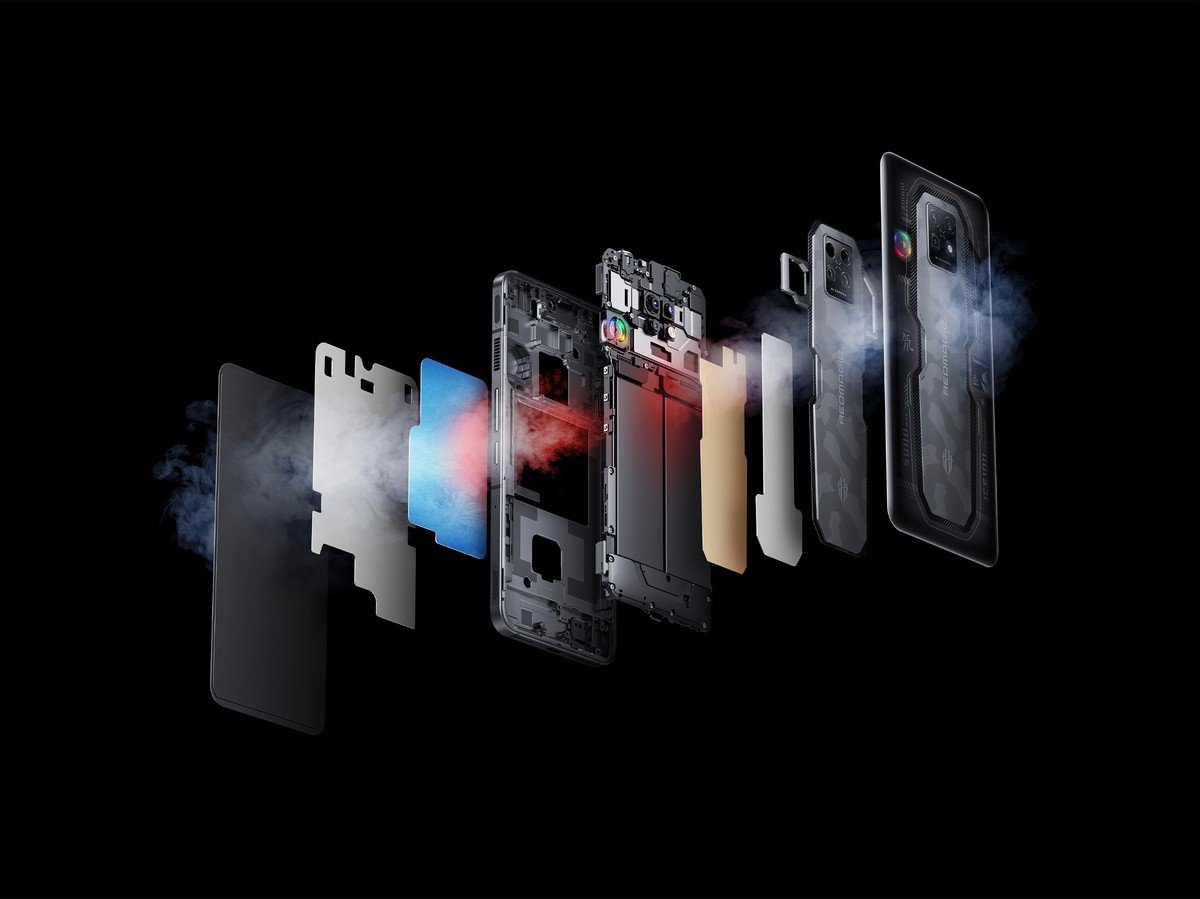 The phone will also sport shoulder triggers with a 520Hz touch sampling rate which offers a 7.4ms response time, meaning that gamers who play games that need quick reflexes like Call of Duty: Mobile shouldn’t have any issues with it.

As for the rest of the specs of the phone, the Redmagic 7S Pro will sport a 6.8-inch FHD+ display and will use an under-display camera. Speaking of cameras, the phone will also be utilizing a triple camera setup on the back featuring Neovision AI technology, and a 5,000mAh battery with 65W charging will top things off. 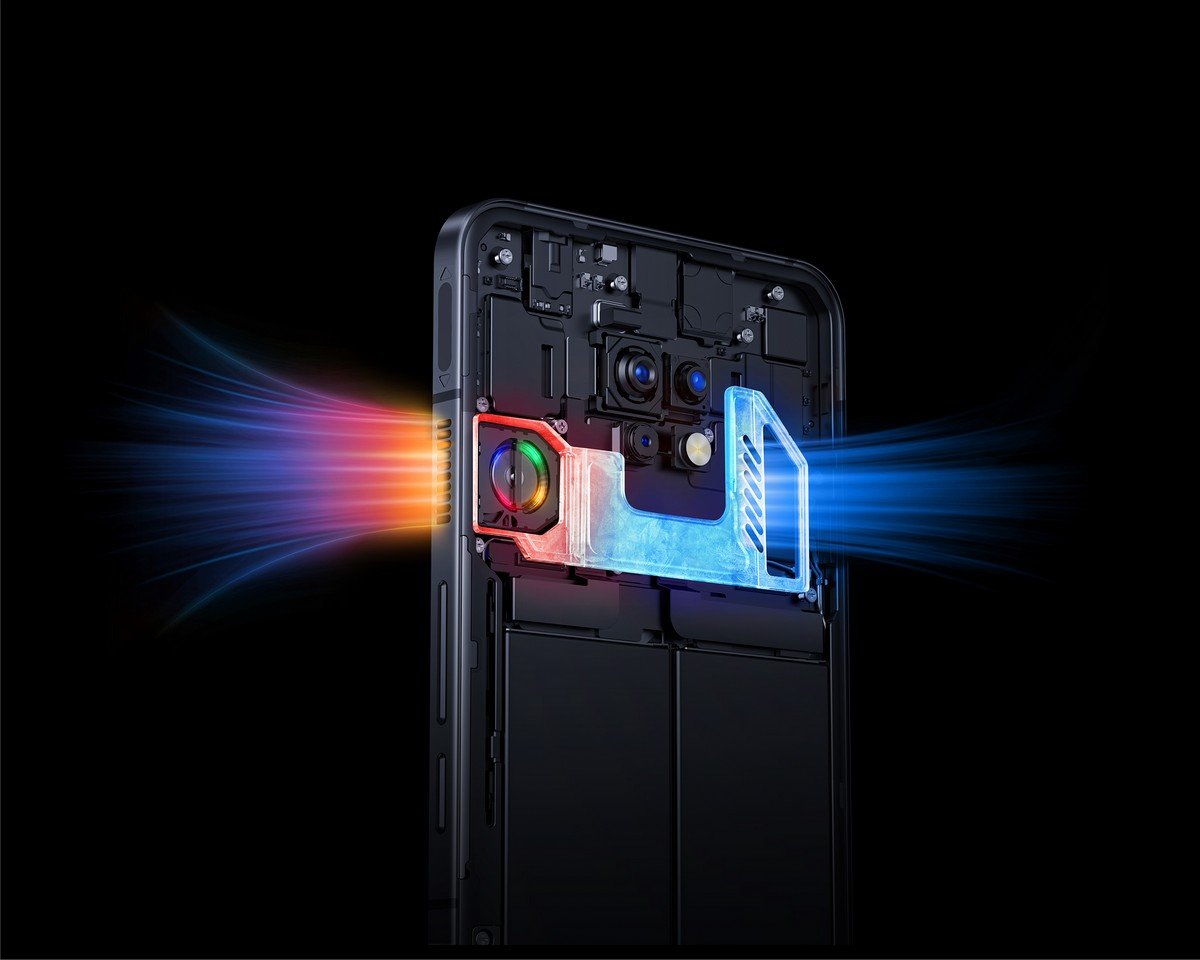 The Redmagic 7S Pro will be available on the 9th of August, with the base model starting at around $729. There will be an early bird offer that will run from the 2nd to the 8th of August for those who are interested as well. 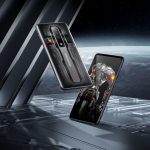