Last week, ASUS accidentally let slip a promo video for the company’s Zenfone 9 smartphone. To be fair, we’re sure that many have been expecting the phone to launch, so it really was a matter of when and less a matter of if, but it’s still nice to have confirmation all the same.

Now that the cat’s out of the bag, ASUS has decided to make it official by announcing that the launch event for the handset will be taking place later this month. Or to be more specific, it will be taking place on the 28th of July at 9AM ET in New York. Unfortunately, apart from teasing the design of the phone, not much else is known about the Zenfone 9 for now, at least not officially. 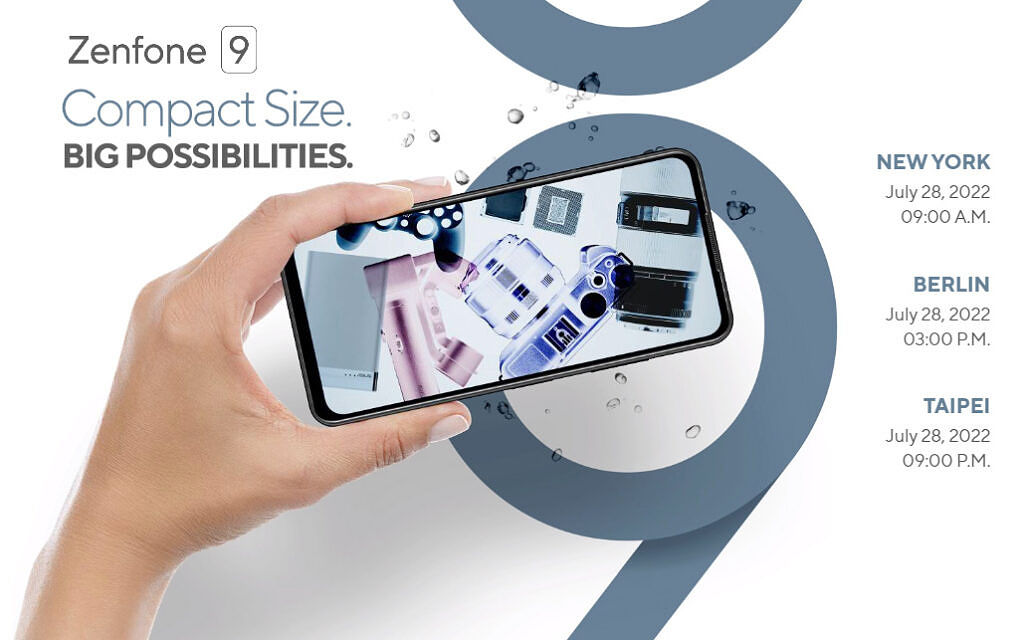 Unofficially, the previously leaked promo video claims that the upcoming handset will most likely be packing a Qualcomm Snapdragon 8+ Gen 1 chipset under the hood, and interestingly, the Zenfone 9 is also expected to sport a 5.9-inch AMOLED display with a 120Hz refresh rate. We say that this is interesting because these days, phone displays tend to be over 6-inches, so it looks like ASUS might be opting for something smaller and more compact.

The phone is also said to come with an IP68 rating for water and dust resistance, and will also come with a 4,300mAh battery and a 50MP Sony IMX766 main camera on the back. It will also sport a side-mounted fingerprint sensor. In any case, we expect more details will be revealed on the 28th of July, so check back with us then for more updates.