Powerbanks come in all shapes and sizes, and obviously one of the most important things about a power bank is its battery capacity. This is because if a power bank is too small and can’t even charge your phone back to full at least once, then really, what is the point of owning it?

There are other factors to consider too, such as its size and design. Is it too big and bulky to make it troublesome to carry with you? Is it so ugly that you’d rather not be seen out in public with it? Those are some of the things that Zendure has taken into consideration when they designed its latest power bank, the SuperMini GO. 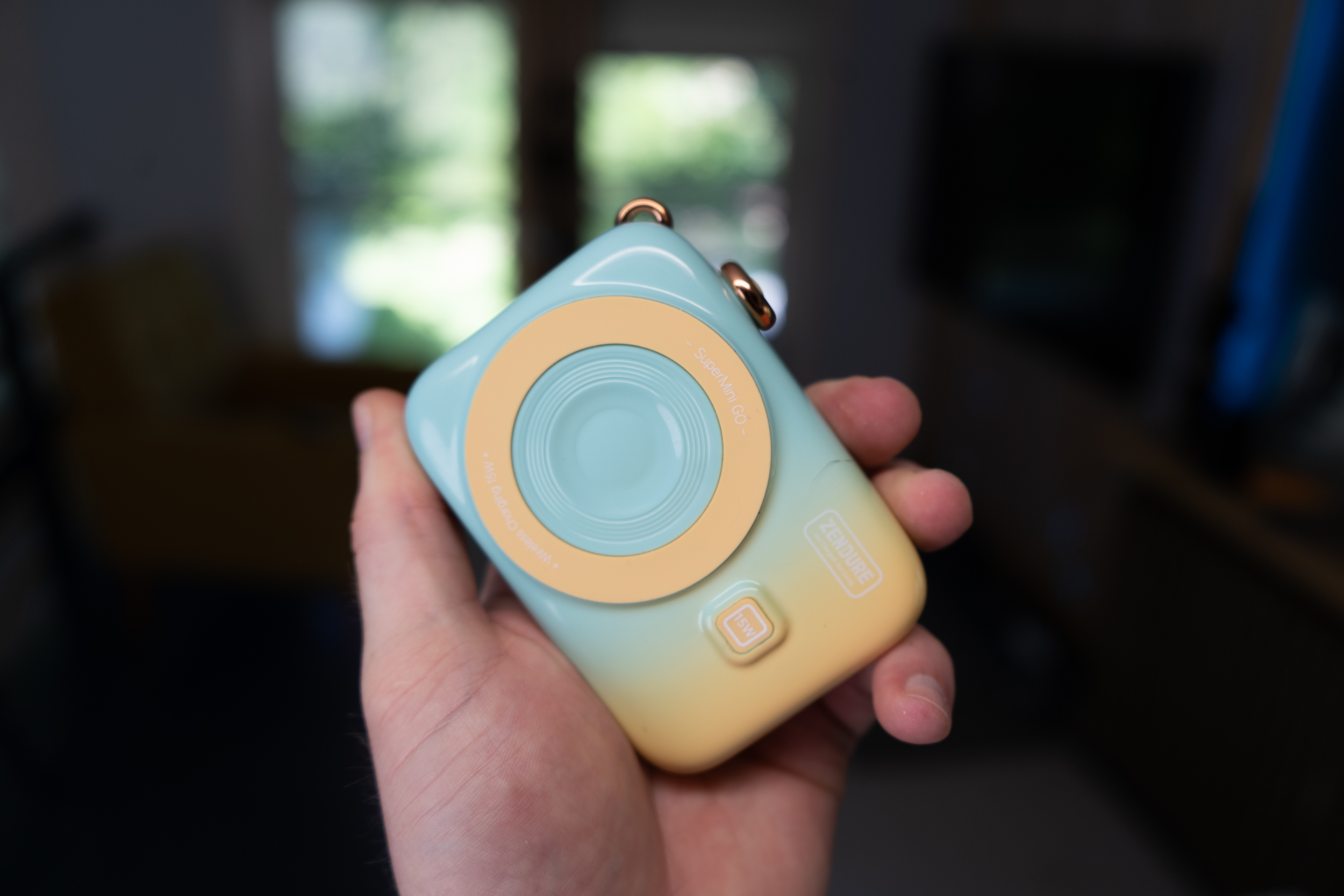 Right off the bat, you can clearly see that the SuperMini GO does not look like your standard power bank. Clearly, design is something that Zendure paid a lot of attention to when creating the power bank. It is available in three different finishes – a black finish, a silver finish, and a gradient finish, all of which kind of reminds of a certain brand of luggage.

In addition to looking kind of funky, Zendure has not sacrificed functionality in the pursuit of aesthetics. It comes with a built-in LCD that can actually show you how much battery is left in the power bank. This is unlike other power banks that might not even come with a battery indicator, or feature too simple of a battery indicator design that makes it really hard to guess exactly how much juice is left in the tank. 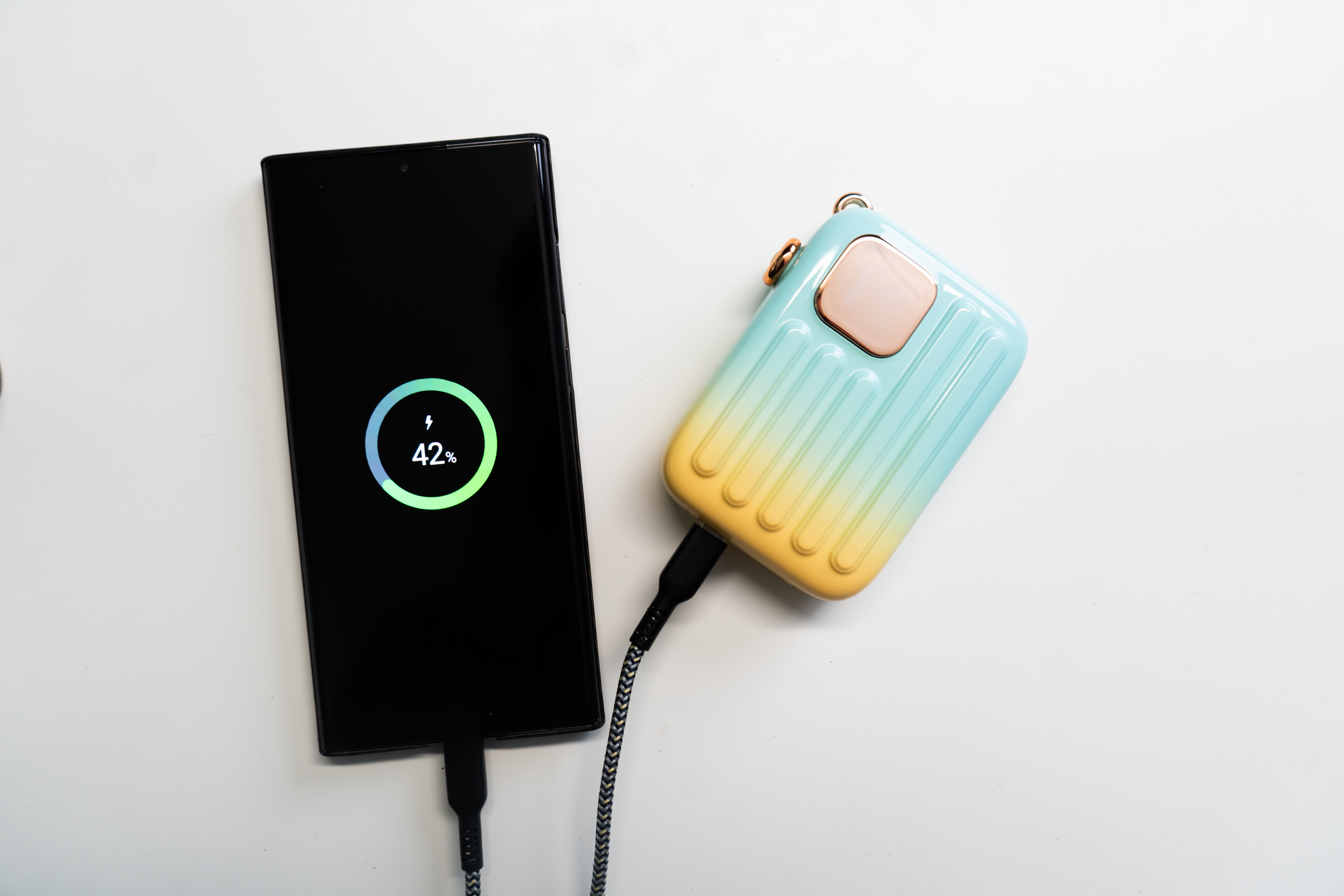 Like we said, Zendure has not sacrificed functionality of the SuperMini GO for design. The power bank itself offers some pretty decent charging speeds where it will support 20W PD when connected with a cable, and 15W charging when using it wirelessly. Granted, it’s still not as fast as connecting it to a power outlet, but for a power bank it’s actually very decent.

If you happen to own an iPhone, Apple’s own 20W charger promises about 50% in 30 minutes, so we imagine that you should be able to get similar charging speeds with the SuperMini GO, if not faster.

Wireless charging is also more or less on par with most wireless chargers available in the market today, so while it isn’t the fastest, the convenience of not having to deal with cables is a huge bonus.

Speaking of wireless charging, the SuperMini GO actually uses magnets to connect to your smartphone. This is similar to what Apple uses for MagSafe, which means that you can attach the SuperMini GO to the back of your phone and leave it there to charge. Seeing as there are third-party cases for Android devices that adds MagSafe compatibility, it means that Android users will also be able to take advantage of the magnetic wireless charging feature. 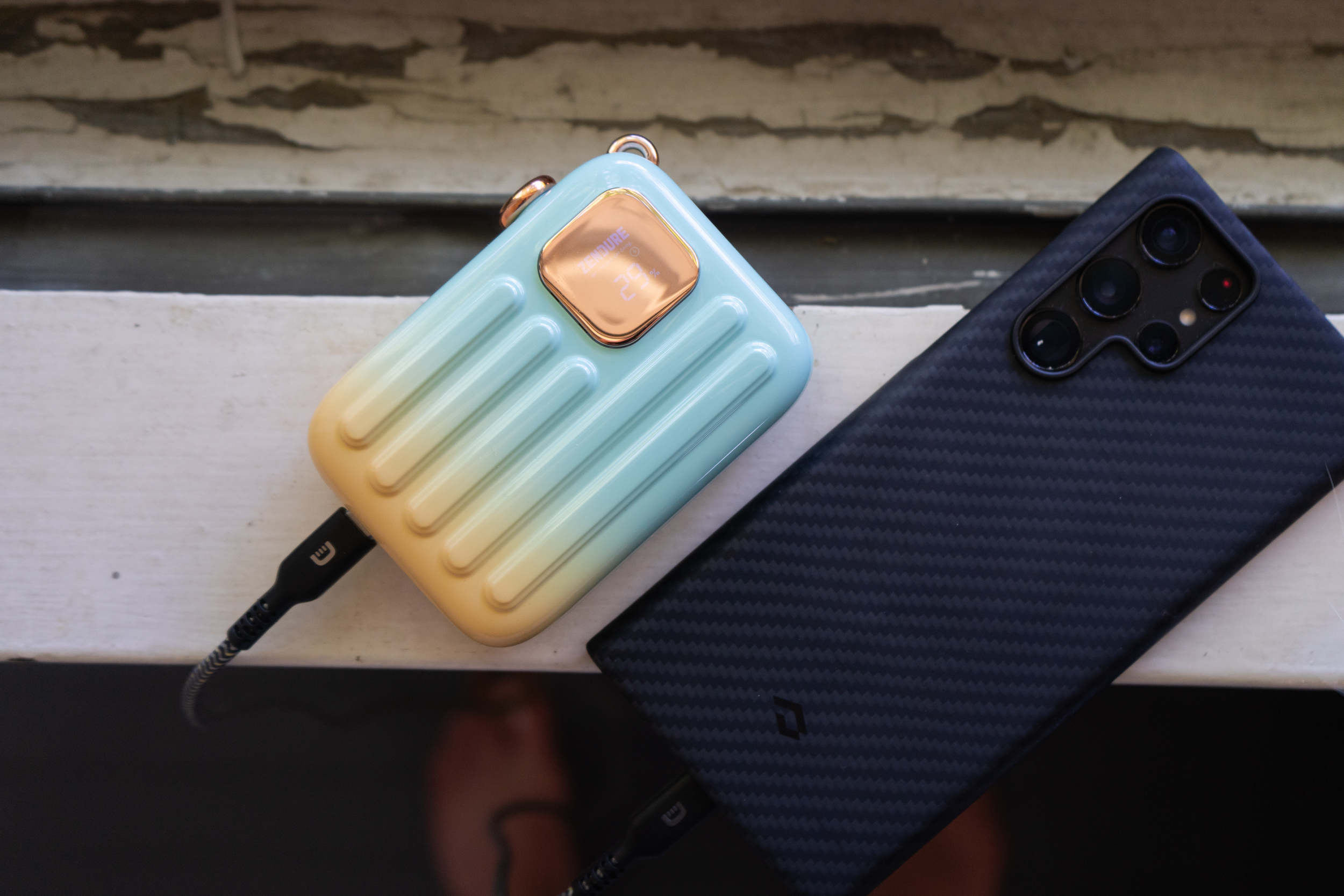 Most of the time, we associate power banks with smartphones and that’s fair. But with the SuperMini GO, Zendure claims that it will work with all manner of devices, not just phones, but tablets as well. With support for wireless charging and multiple ports, it means that you’ll be able to juice up multiple gadgets at the same time.

For those who want a power bank to charge their mobile accessories like a smartwatch or wireless earbuds, Zendure claims that the SuperMini GO will work with those too. While those tend to draw less power than a phone or tablet, there is an X-Charge mode in the SuperMini GO that when pressed, will be able to recharge your smaller mobile accessories. 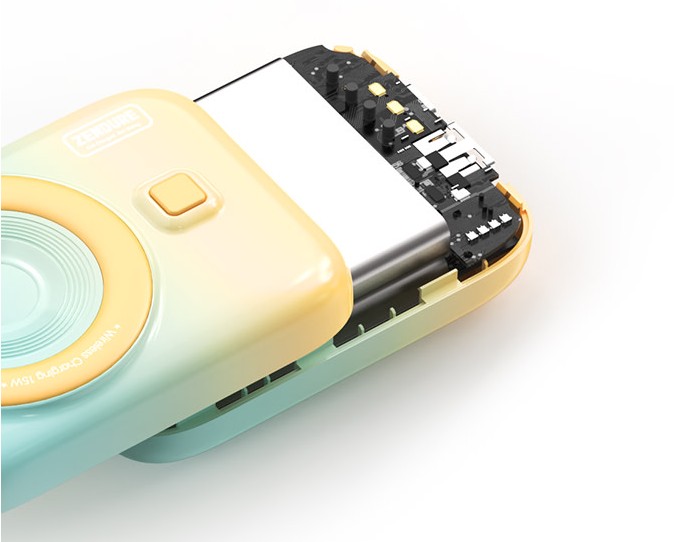 In addition to battery capacity and design, other factors to consider when buying a power bank would be safety. Since power banks are essentially lithium-ion batteries, which are known to catch on fire and explode when damaged, we imagine that some of you might be concerned about bringing around a power bank with you.

The company also reassures customers that they have put the SuperMini GO through its paces with rigorous testing, meaning that you can rest easy knowing that the powerbank is safe to use. 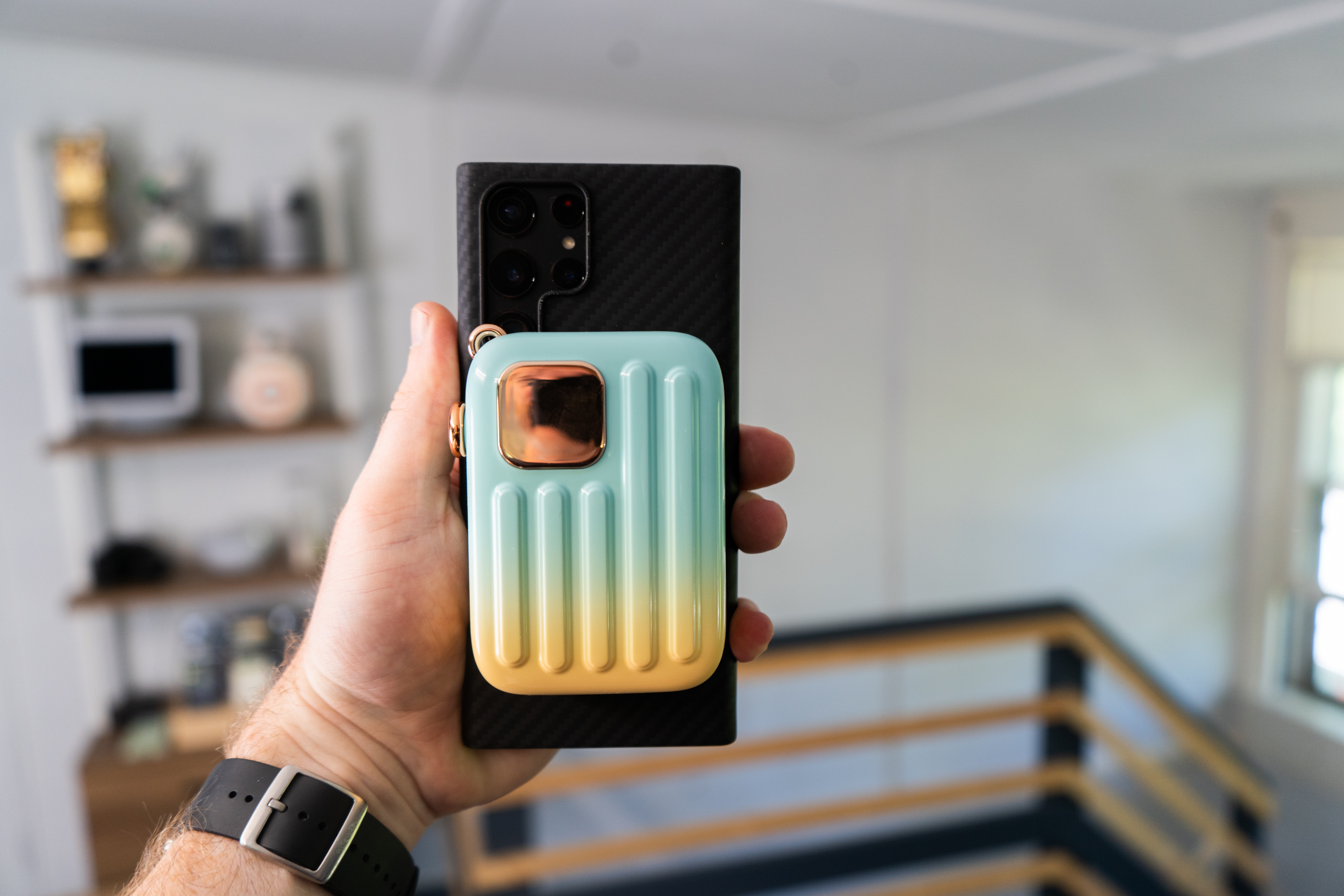 If you’re sold on the Zendure SuperMini GO and want to get your hands on it, the company is currently raising funds for the accessory on Indiegogo. You don’t have to worry because at this time of writing, it has well exceeded its initial goal by a whopping 1,200%, meaning that it will be made.

As for pricing, if you’re willing to commit to its crowdfunding campaign, you will be able to grab a unit of the SuperMini GO at $39, which is nearly half off its MSRP of $69. You can even get two units for $70, which is even cheaper, so head on over to its Indiegogo website if you’re interested. 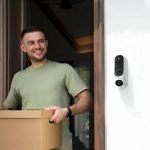 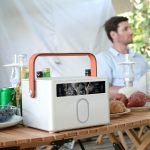 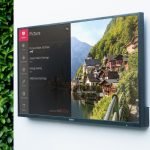 Forget the projector… everyone should g