The Apple Watch doesn’t quite support Android. It can be used as a standalone smartwatch if you buy the cellular version, but you will miss out on a lot of features if you don’t own an iPhone. Unlike the Apple Watch, Google’s Wear OS smartwatches have always supported the iPhone, and it will continue to do so with Wear OS 3.

This was confirmed by Qualcomm who told Wareable that the latest version of Wear OS 3 will continue supporting iPhones. For those who are wondering why this is a big deal, it is because prior to this, the only Wear OS smartwatch, the Samsung Galaxy Watch 4, removed its support for iOS devices where according to its compatibility notes, it says it only works with Android 6.0 or higher. 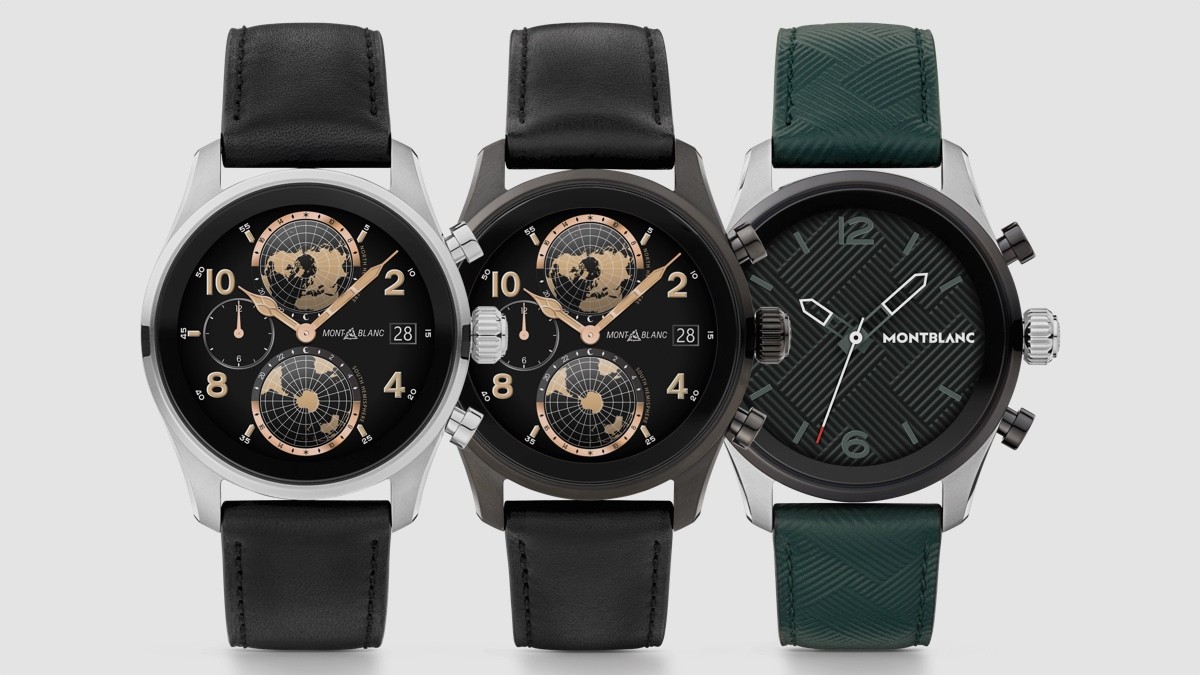 With this confirmation, Qualcomm who supplies the chipsets used in Wear OS devices, it seems that iPhone users will be able to purchase Wear OS 3 smartwatches and still use it with their smartphone. While it looks like the Galaxy Watch 4 is out of the question, the recently announced Montblanc Summit 3 will play nicely with Apple’s smartphone platform, effectively making it the first Wear OS 3 smartwatch to do so.

Of course, there are obvious benefits to using Wear OS with Android and Apple Watch with iOS, but giving consumers the right to choose is a good thing, and since not all Apple users are necessarily enamored by the Apple Watch, the Montblanc Summit 3 could be a worthy alternative, assuming you don’t mind the price tag of €1,250.