Samsung unveils a new 200MP camera sensor, but don’t get too excited just yet

These days, camera sensors on smartphones are getting a lot more higher-res. In fact, many of these sensors offer resolutions higher than professional grade DSLRs or mirrorless cameras, and just recently, Samsung has unveiled its latest 200MP ISOCELL HP3 camera sensor. 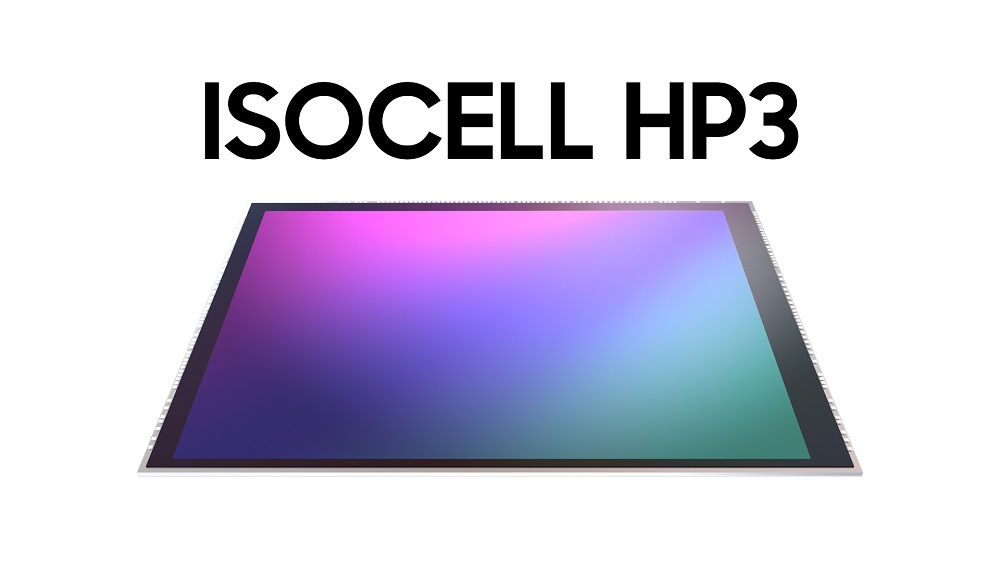 If this sounds familiar, it is because not too long ago, the company unveiled another 200MP ISOCELL sensor, but that was the HP1, but in this case, it is the HP3 and it is a larger 1/1.4-inch sensor capable of 200MP resolution and features a 0.56μm native pixel size. This is versus the HP1 which has a 1/1.22-inch sensor with 0.64μm pixels.

“The ISOCELL HP3, with a 12 percent smaller pixel size than the predecessor’s 0.64μm, packs 200 million pixels in a 1/1.4” optical format, which is the diameter of the area that is captured through the camera lens. This means that the ISOCELL HP3 can enable an approximately 20 percent reduction in camera module surface area, allowing smartphone manufacturers to keep their premium devices slim.”

Now, before you get too excited at the prospect of seeing the 200MP ISOCELL HP3 sensor make its way into the Galaxy S23 series, that might not be happening. This is according to a tweet by Ice Universe who revealed that the new sensor won’t be adopted by the Galaxy S23 lineup.

HP3 will not be adopted by Samsung S23 Ultra. https://t.co/cTqdMMQldA

It is unclear why that is the case, maybe it’s simply too powerful for the phone, but either way it is a bit disappointing if it is true. We’re not sure which devices will be capable of taking advantage of it, but the company does expect mass production to kick off later this year.