As far as mobile gaming goes, Diablo Immortal has certainly been one of the most divisive games in recent times. From its initial announcement a few years back up until its release, the game has been under a lot of criticism from fans of the franchise, and it seems like the game’s excessive microtransactions have left a sour taste for many. 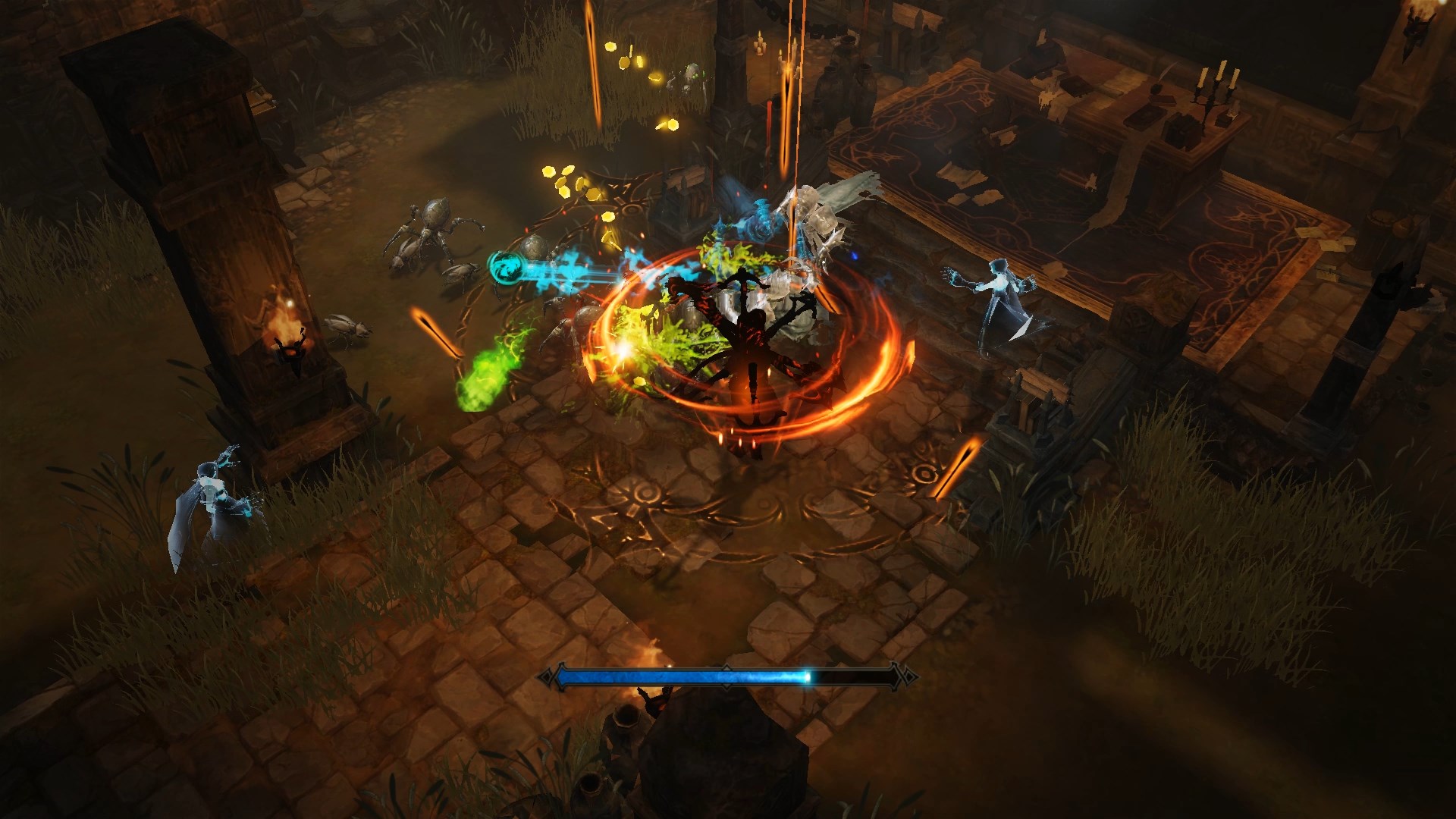 A free-to-play title, Diablo Immortal removes the initial entry barrier by letting players download the game without any purchase involved. However, as with most “freemium” mobile titles, the game makes revenue through microtransactions, also known as “in-app purchases” (IAPs). The game features “Legendary Gems” which are powerful upgrades, and these can be obtained by finding and opening “Legendary Crests” (which function similarly to loot boxes). Unfortunately, only three Legendary Crests can be had each month, unless players spend more money for more crests.

According to gaming website IGN, the game can “seemingly be played with consistent and active progression.” Players have reported though that once you reach level 35, the game requires more grinding to get to the maximum cap at level 60, after which you’ll have to spend money in-game to get the best gear available.

Diablo Immortal’s loot box system also resulted in the game being delayed from the Netherlands and Belgium prior to its launch date, as loot boxes were essentially considered as gambling in both countries.

The game is free for download on Google Play, although if you want to try out some games which don’t rely on microtransactions, we recommend checking out these premium mobile games, which are unarguably more affordable with a one-time payment. 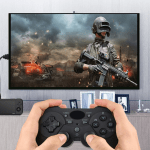 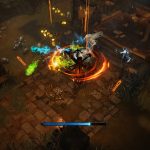 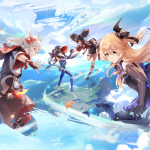