This year, Samsung has some pretty compelling high-end smartphones with the Galaxy S22 lineup, but let’s be honest, if you’re reading this review, you’re looking for something a bit cheaper or simply don’t need all the bleeding-edge tech packed into those devices. The Galaxy A53 from Samsung is a mid-range sm

artphone with some decent cameras, good performance, and most importantly, a sticker price that won’t break the bank — making it one of the most compelling devices in the mid-range segment this year.

Let’s address the price of the phone, right out of the gate. Samsung is selling the A 53 5G for $450. Last year’s A52 was an OK device, but this time around, Samsung has improved pretty much everything while also cutting the price by $50.

Buy the Samsung Galaxy A53 and get the Galaxy Buds2 for FREE!

While there are plenty of devices in the $300-$500 segment, most have far too many compromises. The Galaxy A53 seems to strike just the right balance, cutting high-end features like a metal frame or glass back panel, a dedicated zoom camera, and wireless charging, without sacrificing the overall user experience. 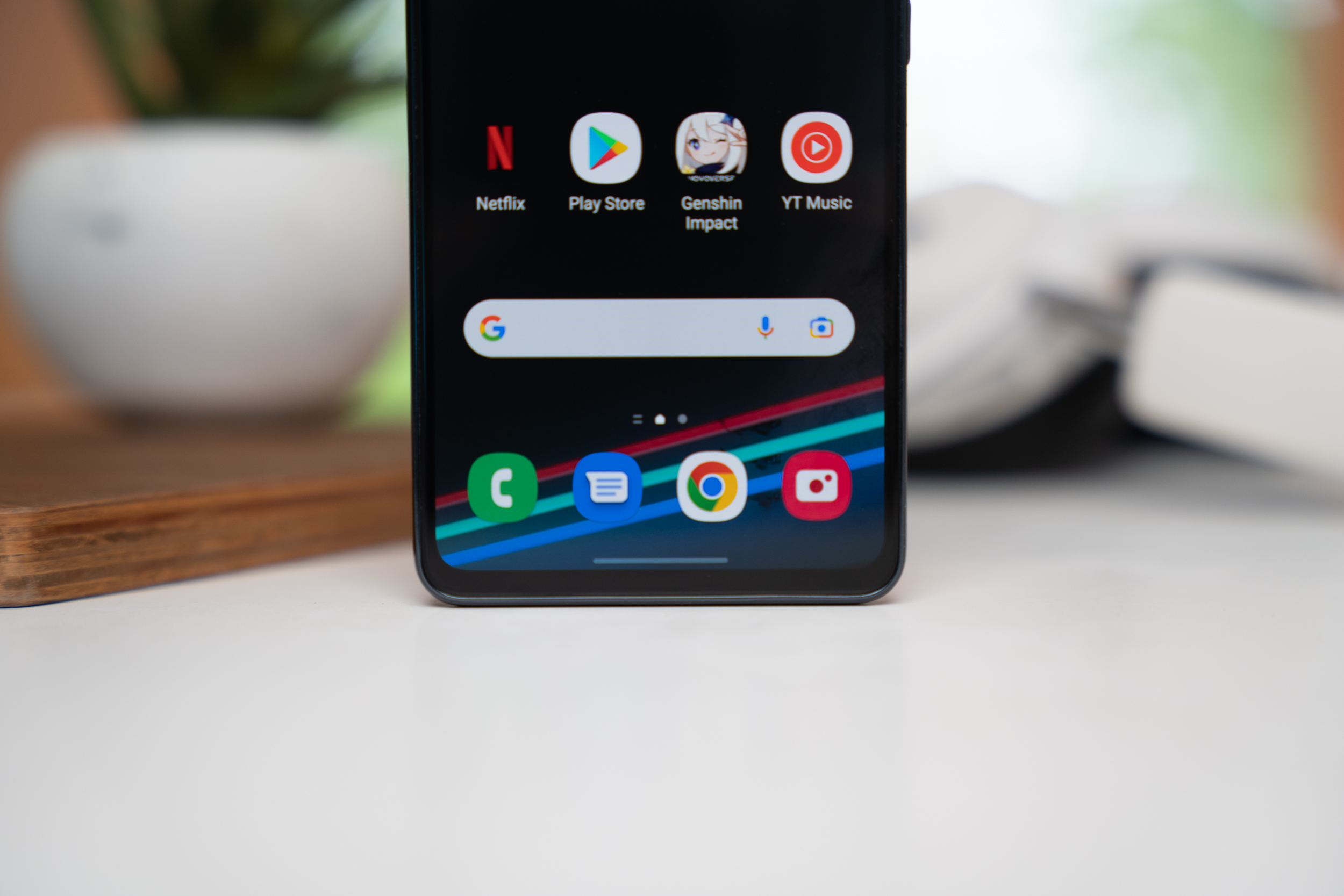 Out of the box, the Galaxy S53 is running on Android 12 with Samsung’s OneUI 4.1. If you’ve used any of Samsung’s phones running Android 12, you should be familiar with the features. The new customization options from Android 12 are fun to play with, but you’ll have to do digging into the phone’s settings to really tell if the phone is running the latest version of Android. For me, OneUI was a good overhaul of Samsung’s software in 2019, but the design feels quite dated already, especially when compared with the Material You design Google rolled out last year.

The Galaxy A53 will also be getting four years of Android updates and five years of security updates, matching Samsung’s commitment that it made to its flagship-tier devices. Personally, I’m not a fan of Samsung’s UI, but the company deserves a lot of credit for the extra work it is putting in to ensure that even its mid-range phones will be running the most current version of Android, even if you decide to hold onto it for four years. Just keep in mind that those updates will typically come 6-8 months after they roll out to Google Pixel devices and 3-4 months after the Samsung’s flagship-series devices are updated. 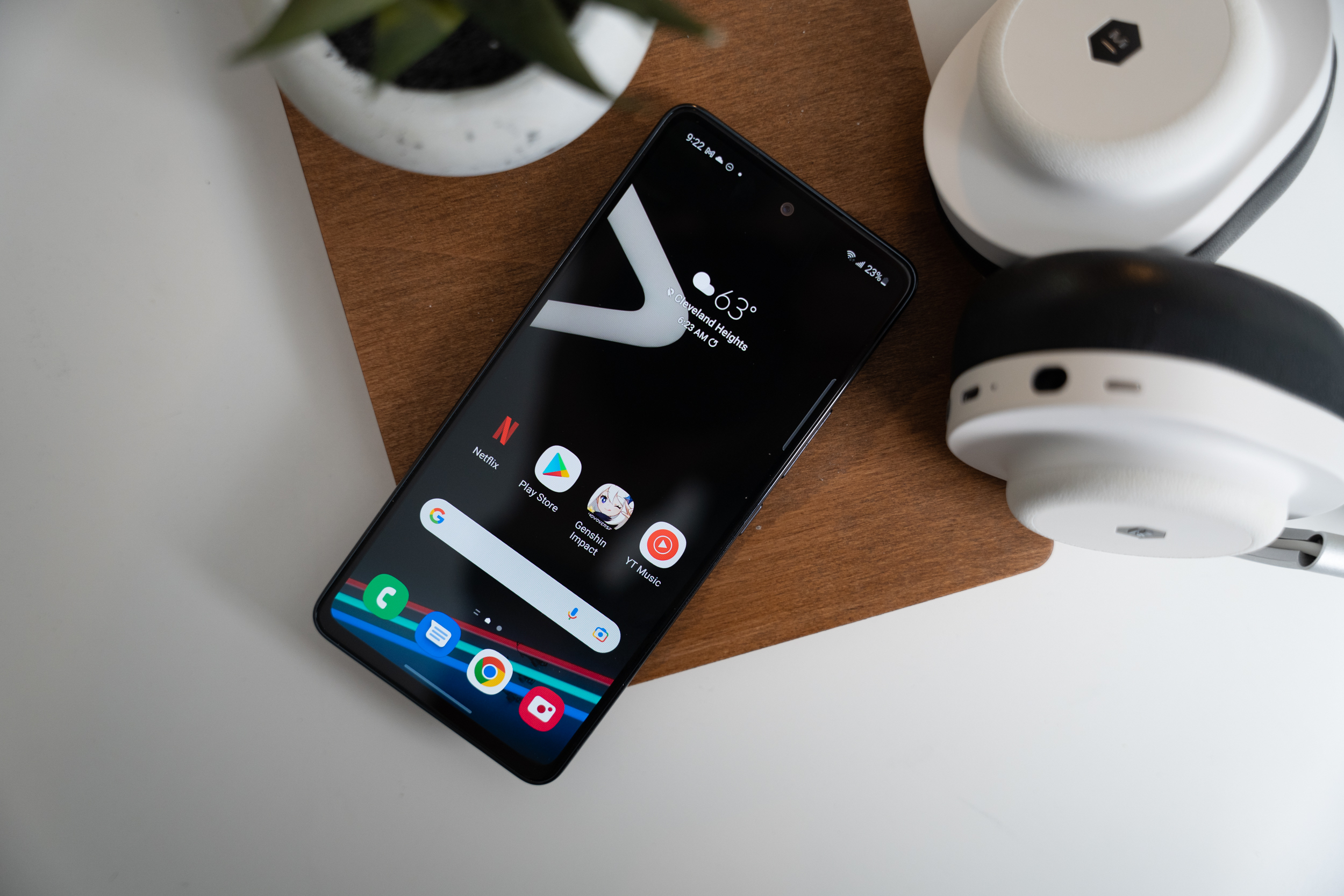 Samsung’s been known for using high-end displays on its flagship devices for years and that same treatment is finally being delivered to the A53 this year with a gorgeous 6.5-inch FHD+ AMOLED display that sports a 120Hz refresh rate. While bezels around the panel are slightly thicker than those of the Galaxy S21FE and the S22 and the panel doesn’t get quite as bright, it’s still quite usable outdoors. Viewing angles are great as well, giving the A53 a competitive advantage over most other devices within the segment.

You’ll definitely have a much better visual experience if you upgrade to one of Samsung’s more expensive devices, but I honestly think this is one of the best displays I’ve ever used on a $450 smartphone. 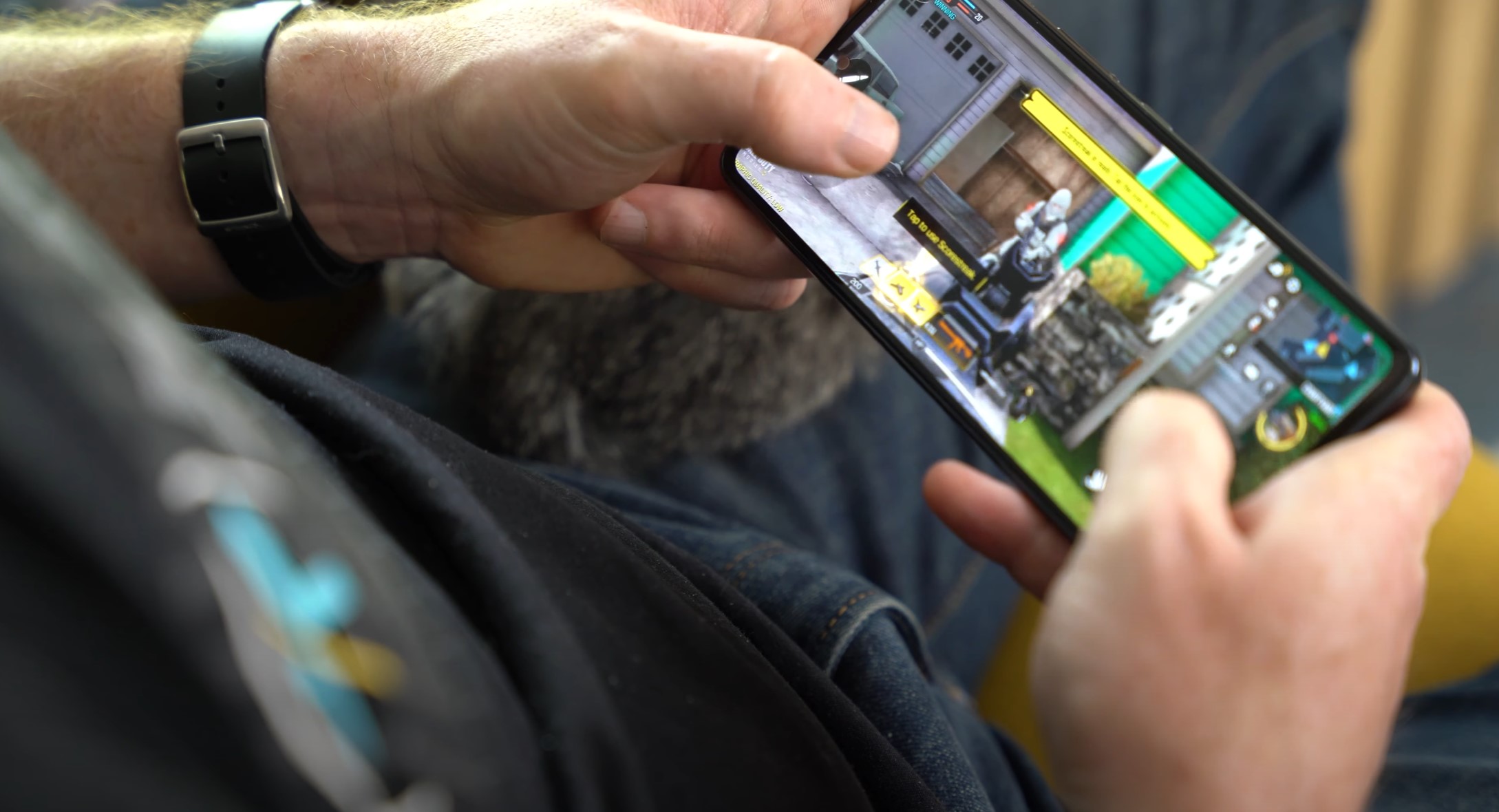 For years, Samsung’s been known to split its smartphone chipset selection between Qualcomm and its own Exynos line, with Qualcomm’s chipsets destined for the US market and Exynos being used in most other markets across the globe. With the A53, Samsung is changing things up a little, using its Exynos 1280 SoC in all global variants of the phone. Regardless if you’re a fan of the Exynos chipset or not, this move gives the A53 stellar 5G connectivity while also doubling the performance of the device when compared to its predecessor.

Only having 6GB of RAM doesn’t seem to cause any issues on the device. Having 8GB of RAM would definitely be ideal, but I think the $450 price of the phone is definitely more important.

It’s still a far cry from the power you’d get from the Galaxy S21 FE, but this phone can definitely hold its own when it comes to gaming. With a few settings tweaks, Genshin Impact runs quite nicely on this phone, and games like Fortnite and Call of Duty Mobile run even better. In day-to-day use, the phone feels quite snappy, but there are the occasional slowdowns when pulling up the multi-tasking window to switch apps. I also noticed that occasionally, the keyboard would freeze while typing or would take 2-3 seconds to appear when tapping a text field. I imagine these issues have more to do with software optimization than the chipset itself, so I’m hoping they will be fixed in a future update. 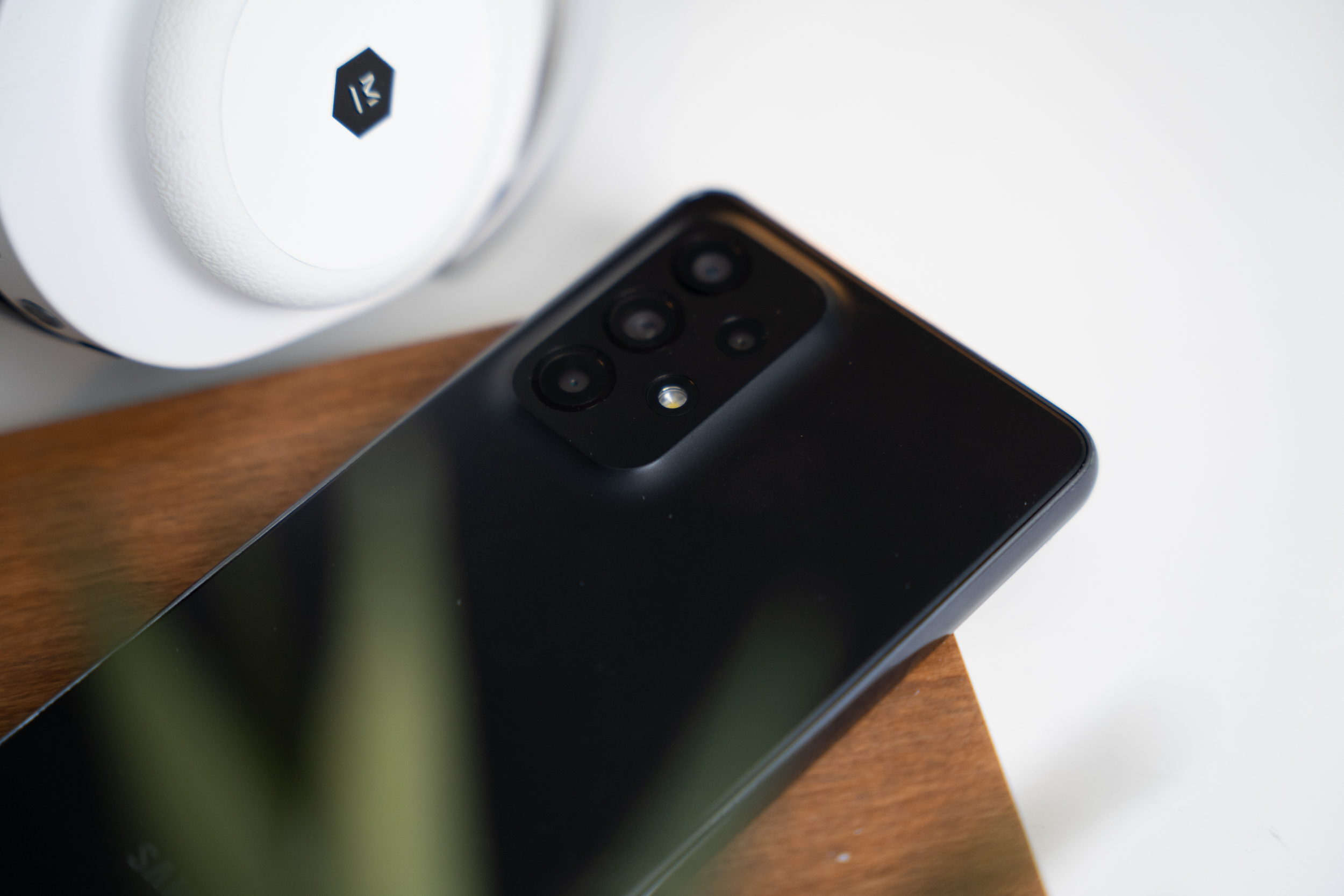 When it comes to battery life, Samsung’s A53 is pretty impressive. The 5000 mAh battery is a huge upgrade over the 4500 mAh cell used in last year’s A52, delivering a 32% improvement during our battery benchmark test. With heavy use, it’s not quite good enough to deliver two full days on a single charge, but you’ll definitely have a hard time draining the battery completely in a single day.

After a 14-16 hour day with the phone off the charger, the Galaxy A53 typically left me with at least a 40% charge. While the battery is impressive, the 25W “fast” charging speed is a bit underwhelming. If you’ve been spoiled by using pretty much any smartphone from a Chinese brand over the last few years, you know exactly what I mean. While the spec sheet claims the phone can charge at 25W, our testing showed it maxes out at 22 until it gets to 15% and then slows down from there, delivering a 50% charge in 33 minutes and a full charge in just under 90 minutes. 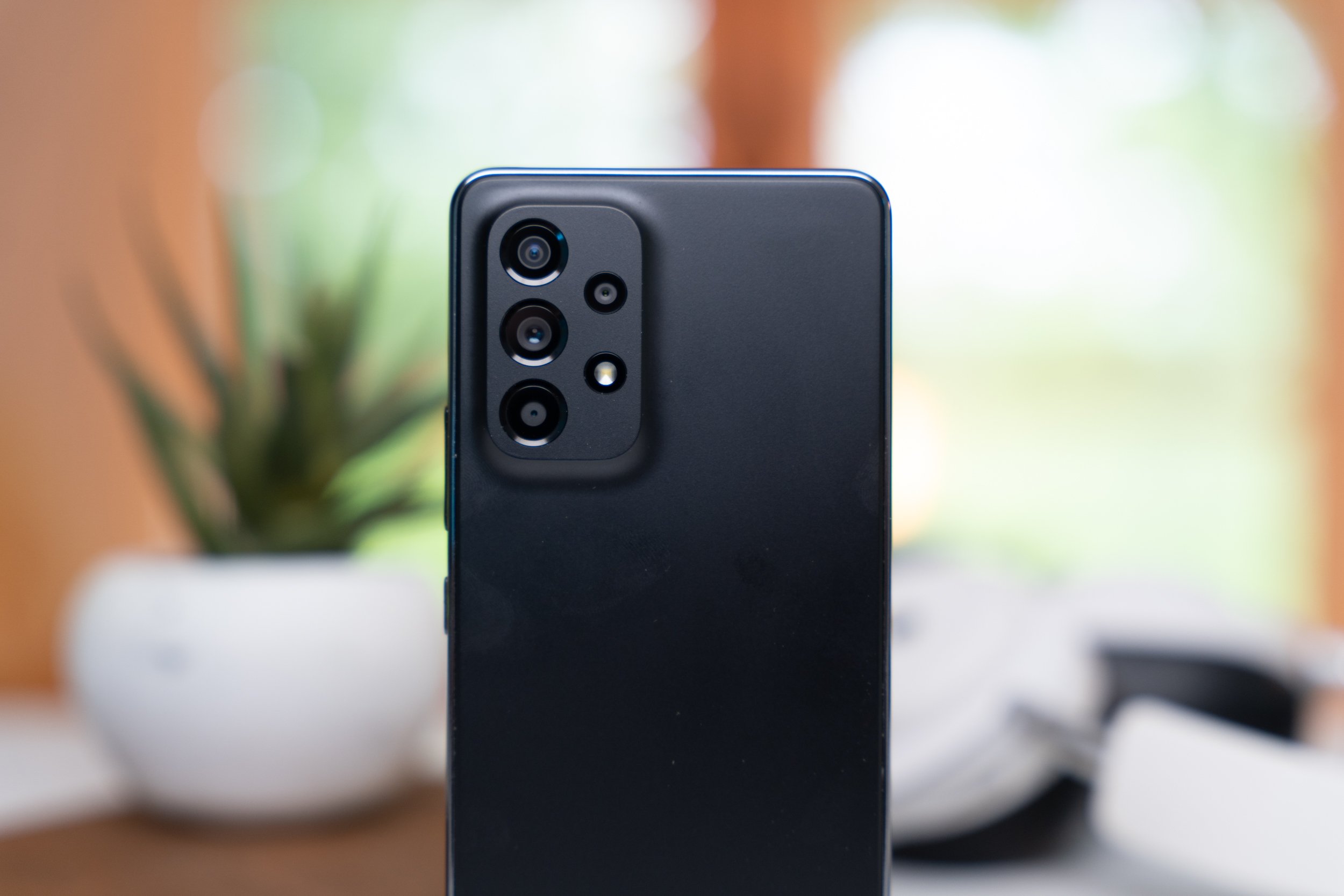 And to wrap things up, let’s talk about the cameras. The main camera with its 64MP sensor also features optical image stabilization, a feature we don’t often see at this price point. The other cameras are pretty basic with a 12MP ultrawide and two 5MP sensors for the macro and depth cameras. It’s the exact same setup that we got on last year’s A52, but that’s not necessarily a bag thing since the camera performance on last year’s model was one of its best features. Images from the main camera are sharp and colorful, delivering a lot of detail and great dynamic range. They’re pretty close to what you might get from the Galaxy S21 FE, but you’ll definitely be able to tell the difference when matching them up against Samsung’s flagship devices. The OIS helps out quite a bit in low light conditions, pulling n a lot of light and delivering great colors as well. The ultrawide camera isn’t quite as sharp due to its fixed-focus lens, but it still managed to deliver some nice shots when you need a wider field of view than what’s offered by the main camera. 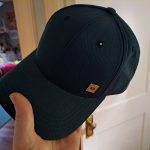 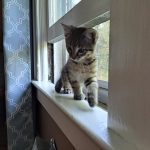 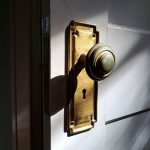 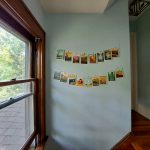 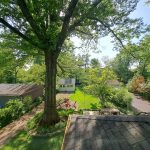 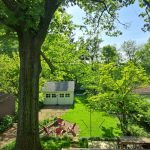 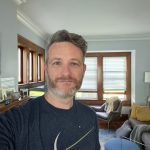 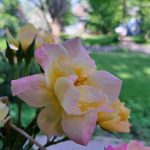 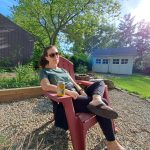 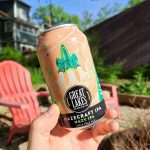 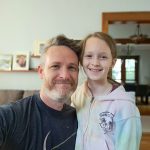 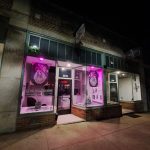 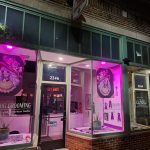 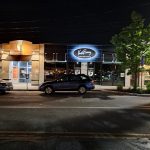 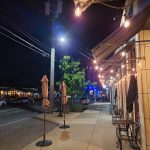 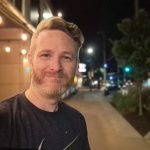 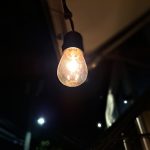 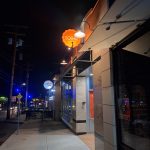 The 32MP performs incredibly well when you consider the price. Just make sure you turn down the smoothness filter if you want the sharpest images possible. But, overall, the shots turn out really well with great dynamic range, which means the skype of anything else you might have in the background isn’t going to be blown out when you capture your selfies. And what makes this even better is that Samsung’s delivered 4K video from the selfie camera as well, matching the same 4k video at 30fps that you can capture from the main and ultrawide cameras on the back. Now, this may not sound like a big deal, but 4K video from a selfie camera on a $1,000 smartphone is still extremely rare, so Samsung deserves a lot of credit for enabling it on a phone this cheap.

If you’re on a tight budget, I think the Galaxy S53 is an incredible phone. For $450, there’s really no other device that will deliver everything this phone does, especially in the US, right now. That being said, if you’re willing to wait a few months, Google’s $450 Pixel 6a will go on sale in July and could give the Galaxy S53 a run for its money.

The Samsung Galaxy A53 is one of the best mid-range phones you can buy in 2022, but Samsung should be worried about the upcoming Pixel 6a.