When it comes to smartphone software updates, sometimes updates simply introduce bug fixes, security updates, and slight tweaks and improvements. Those are fine and are essential, but if you’re looking for something a bit more exciting, then Google is happy to oblige. 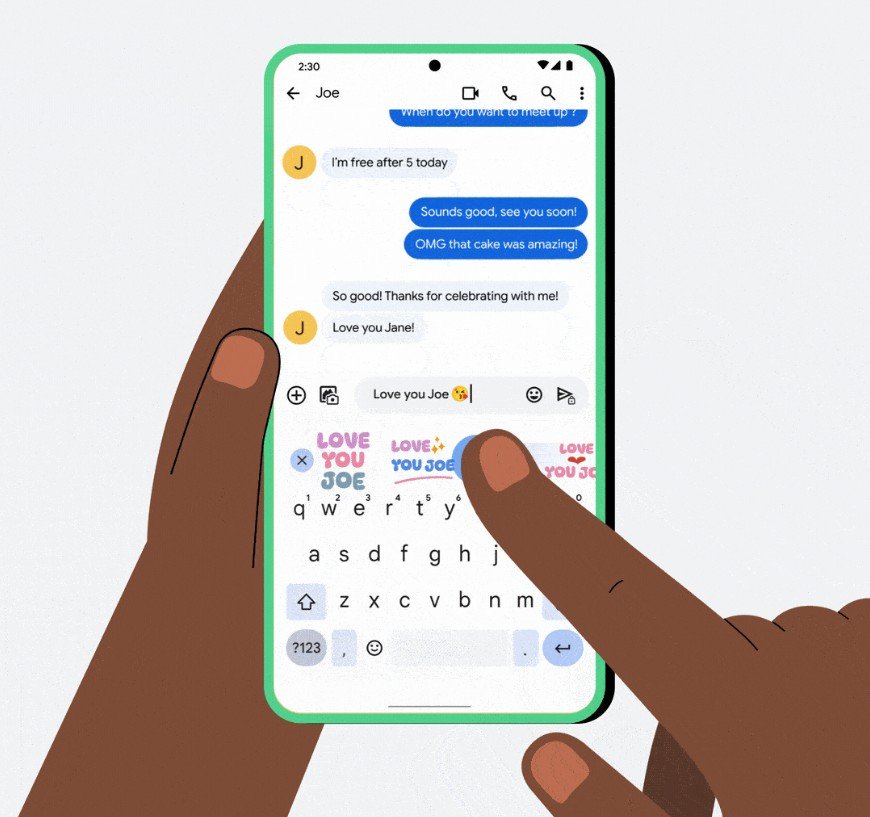 The company has announced the next latest update to Android where they will be introducing a bunch of new features to the platform. One of those changes will be to Gboard where users can type a word and a sticker suggestion will appear. It was previously exclusive to the Pixel phones but now it will be available to everyone else.

They have also announced an update to the Emoji Kitchen which lets you combine various emojis together. According to Google, there will be over 1,600 new combinations that users can try, plus seeing as it is now Pride Month, Google is also introducing some special stickers to help users show their support and to celebrate. 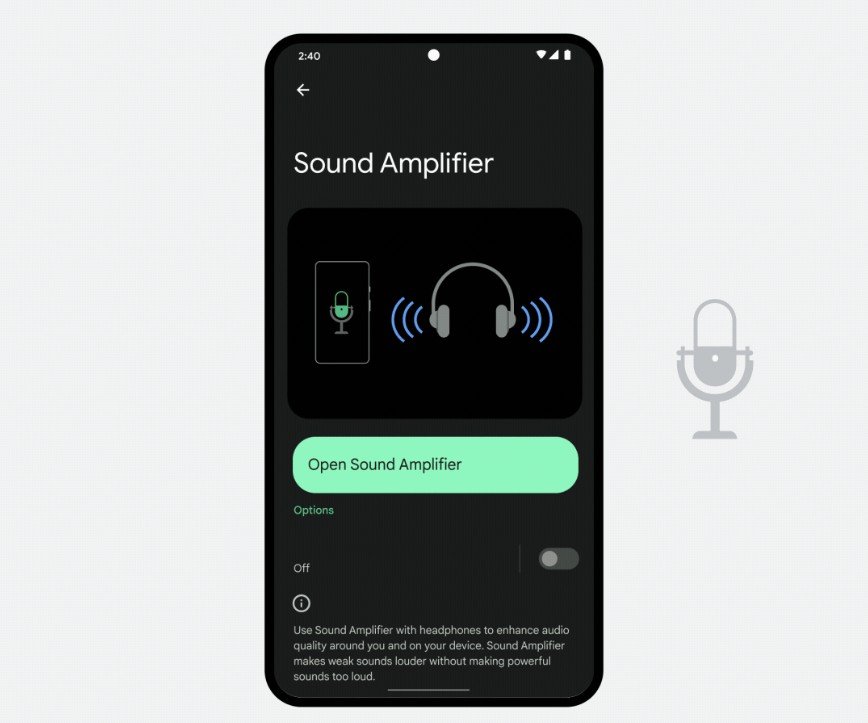 In addition to the customization and personalization updates, Google is also introducing some accessibility updates. One of those is to Sound Amplifier where the update will help reduce background noise while also speeding up the processing to make the experience faster. Lookout has also been updated with a new Images mode that uses Google’s latest machine learning model, along with some enhancements made to Text mode, Documents mode, Food Label mode, and Explore mode. 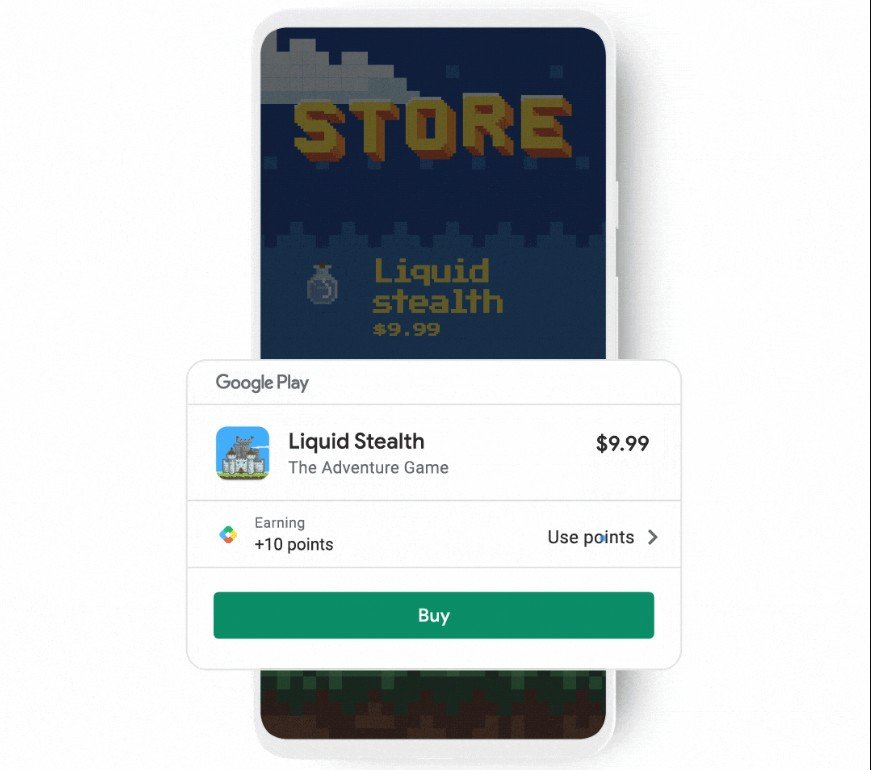 Last but not least, the update will also be introducing the ability for users to make use of their Google Play Points for in-app purchases while checking out, giving users more options when it comes to how they want to pay for apps and in-app purchases.