In true Samsung fashion, a new budget smartphone from the South Korean tech giant is now available for users based in Europe. The company has discreetly launched the Samsung Galaxy M13, its newest addition to its 2022 line of affordable Android phones. 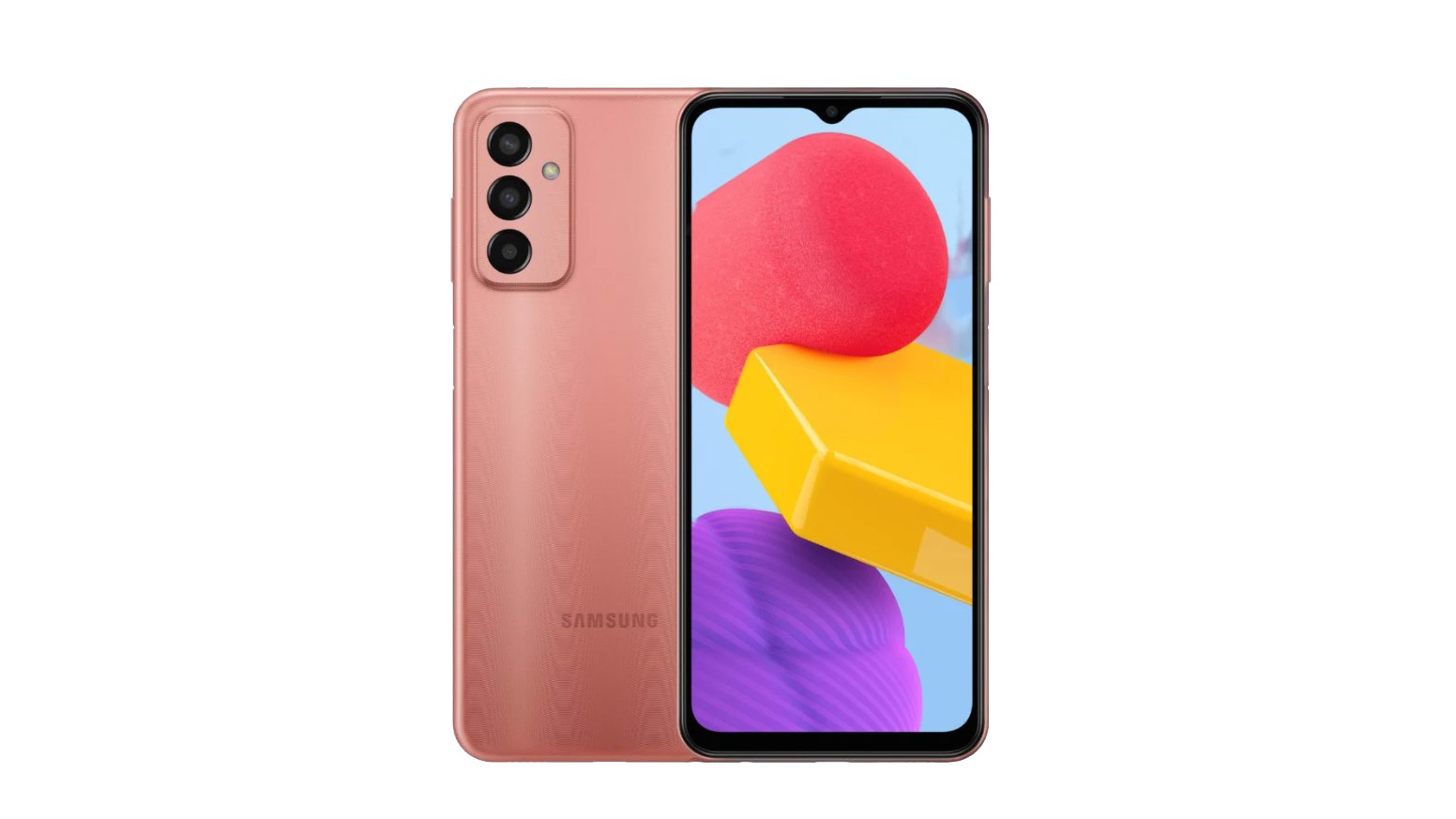 In terms of software, the phone comes with the latest One UI 4.1, alongside the latest Android 12 version. Other features include a 5,000 mAh battery with 15W fast-charging compatibility, NFC, a side-mounted fingerprint reader, and a 3.5mm headphone jack, in addition to the usual slew of wireless connectivity options.

The notch on the Galaxy M13’s screen houses an 8MP front-facing camera, while the rear panel comes with a triple-camera set-up consisting of a 50MP primary camera, a 5MP ultrawide lens, and a 2MP depth sensor. The phone will also be available in several color options which include Deep Green, Orange Copper, and Light Blue.