To cap off its “Season of Alola” event, the team over at Pokemon GO have announced that an upcoming in-game event is set to take place soon, which essentially serves as a send-off for the current season, which originally kicked off back on March 1, 2022.

Every celebration must come to an end. 🥺🌅🏝️

We’re sending off the #SeasonOfAlola with one last event!

In addition to the Special Research Story, the finale event will also give players special wild encounters, as well as access to limited-edition Rowlet, Litten, and Poplio backpacks which can be bought from the in-game shop.

Previously, updates to the game’s Mega Evolution feature were announced. The new update will allow players to Mega-Evolve their Pokémon from raid and battle prep screens, as well as adjusted difficulty for Mega Raid bosses, so they can be taken down even with fewer trainers involved. The update also introduces “Mega Levels,” which will give players more bonuses based on how frequently they Mega-Evolve their Pokémon.

Players and fans can head on over to the game’s website for further announcements. 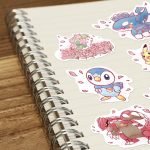 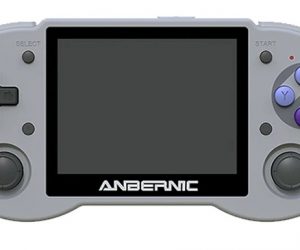