Back in April, Vivo announced a couple of new flagship smartphones in the form of the Vivo X80 and X80 Pro. The phones were originally announced for the China market, but the good news is that if you don’t live in China and were hoping to get your hands on either handset, Vivo has since confirmed that they will be making their way to international markets.

According to the company, the base X80 model will be launching in Hong Kong, Taiwan, India, Indonesia, Thailand, Vietnam, Malaysia, the Philippines, Pakistan, and Bangladesh, while the X80 Pro will be available in Hong Kong, India, Indonesia, Thailand, the Philippines, Malaysia, Vietnam, Singapore, Europe, UAE, Saudi Arabia, Mexico, Colombia, Chile, and Peru. 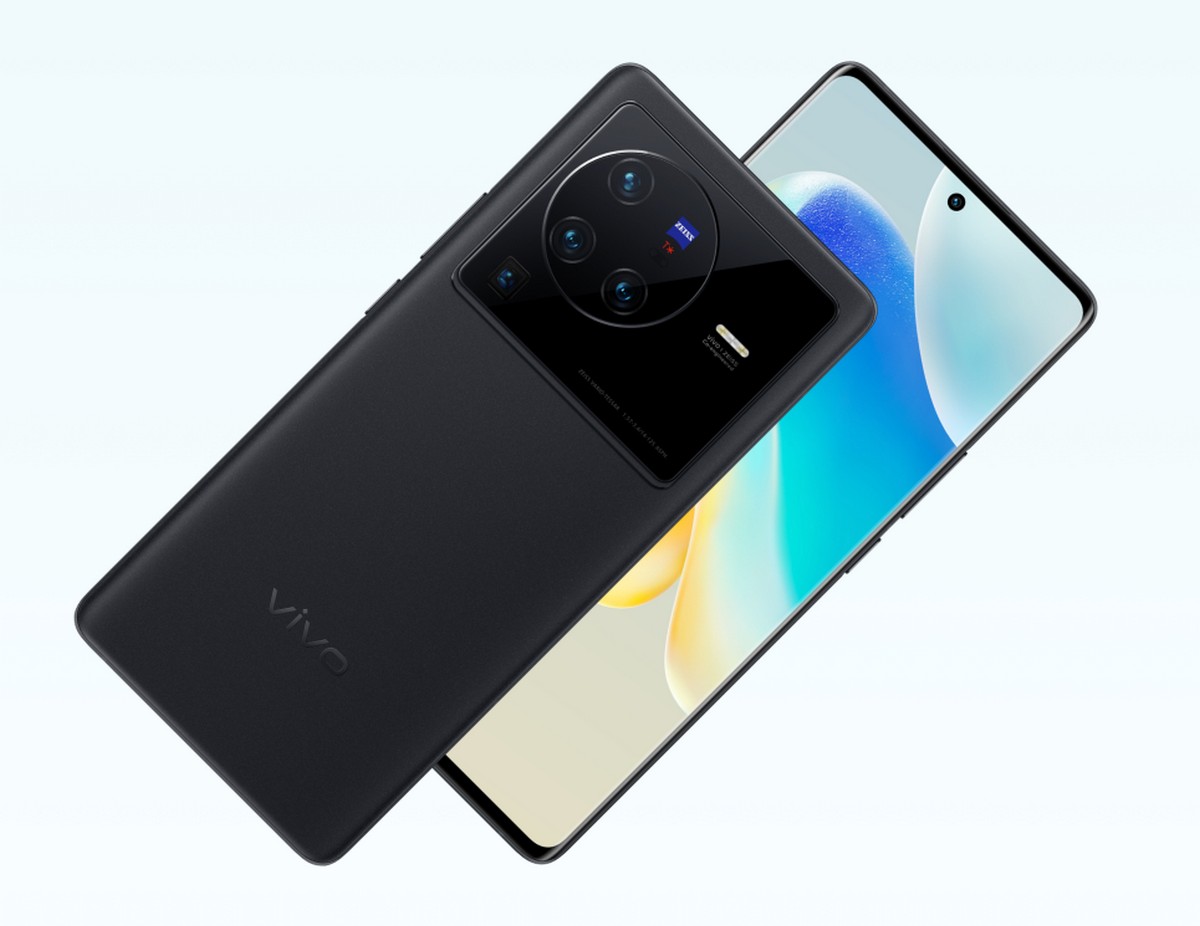 As a quick recap for those who missed the original announcement, the both the X80 and X80 Pro feature similar sized displays at 6.78-inches, but will be different in resolution where the base model sports an FHD+ resolution while the Pro model has a 2K resolution, but both will come with 120Hz refresh rates.

The X80 will also be powered by a MediaTek Dimensity 9000 chipset, while the X80 Pro will feature a Qualcomm Snapdragon 8 Gen 1. The X80 also comes with a triple camera setup on the back with a 50MP main camera, a 12MP ultra-wide, and a 12MP telephoto lens, while the Pro has a quad camera setup that includes a 50MP main shooter, a 48MP ultra-wide, a 12MP telephoto with 2x optical zoom, and another 8MP telephoto with 5x periscope zoom.

As for the batteries on the phones, the base X80 has a slightly smaller 4,500mAh battery versus the Pro which has a 4,700mAh, but both support 80W fast charging. 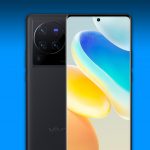 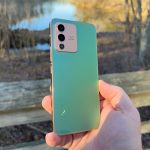 Vivo’s next flagship phone could support 20 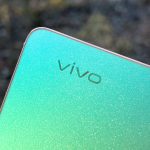 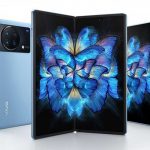 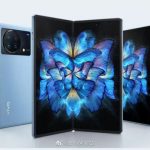