Android 12 Update Rolls out for Samsung Galaxy A31

If you still own a Samsung Galaxy A31 and are wondering when the new Android 12 update is arriving for it, then you’re in luck – Samsung has finally started pushing out the latest Android OS version for the A31, and it should make its way to more regions in the following weeks and months. 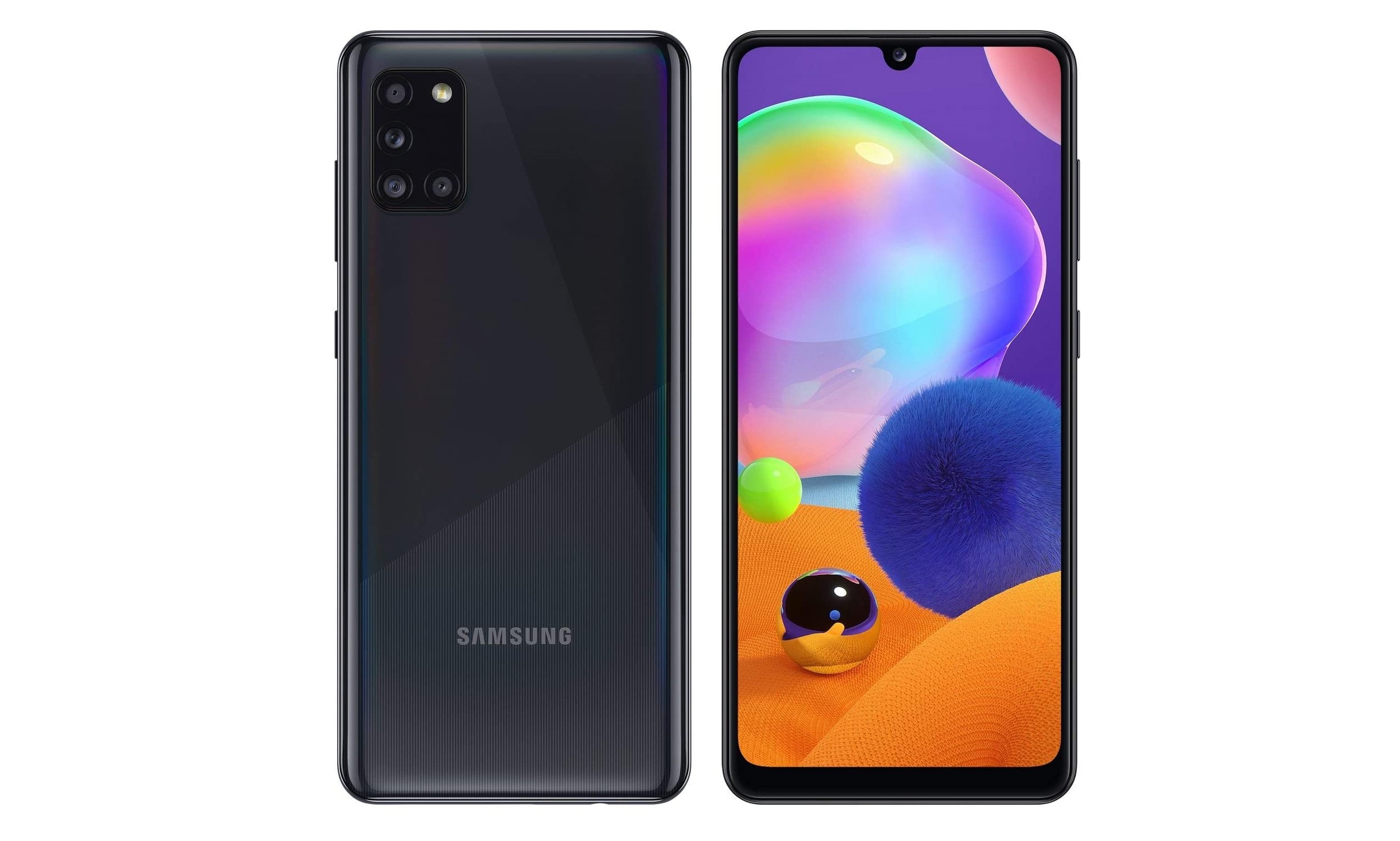 The update is currently live in Russia, with firmware version A315FXXU1DVD8. As per Samsung tradition, Android 12 for the Galaxy A31 will come with One UI 4.1, which is the company’s signature Android skin, with a lot of custom modifications and software features not usually seen on more basic Android user interfaces.

Additionally, the new update comes with security patches, which fixes over 80 privacy vulnerabilities, as well as supposed improved performance.

The Samsung Galaxy A31 was originally launched back in 2020, and features a 6.4-inch AMOLED display, a 5000 mAh battery, and a MediaTek Helio P65 chipset. Among other specs, the phone also features a triple camera set-up, which includes a 48-MP main camera, 8-MP ultrawide lens,  and 5-MP macro and depth sensors.

The update should roll out to more regions soon, and you can check if your Galaxy A31 is due for the update by going into the Settings app, and heading over to “Software Update.” Samsung has been consistently bringing Android 12 and One UI 4.1 to more of its older devices, as the company pledges to improve its update timelines.