The Nokia C21 Plus Comes with IP52 Rating and Face Unlock

Budget phone connoisseurs rejoice – Nokia’s new C21 Plus is now available in the United Kingdom, and cash-conscious consumers after an affordable handset will have a new option to look into. 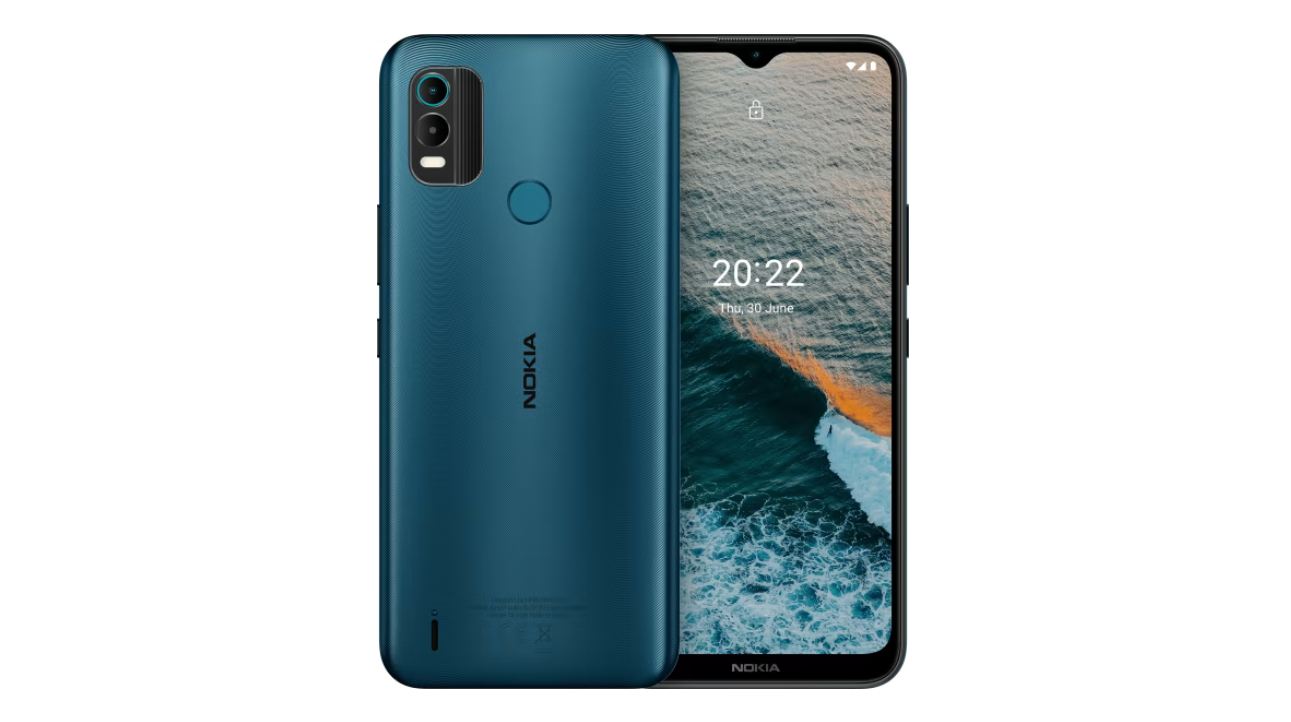 The phone is definitely on the entry-level side of the smartphone spectrum. It comes with a 6.5-inch IPS display with a 720×1600 resolution, a Unisoc SC9863A processor, 2GB of RAM and 32GB of internal storage (at least in the UK), 13-megapixel main camera, 2-megapixel depth sensor, and a single 5-megapixel front-facing camera. It even comes with a micro-USB port, which is rather outdated at this point.

On the other hand, some saving graces of the handset include a large 4,000 mAh battery (5050 in some regions), a 3.5mm headphone jack, a micro-SD card slot, an IP52 rating, AI Face Unlock feature, and a rear-mounted fingerprint sensor.

The C21 Plus is the latest low-end Nokia to be released in a major market. Earlier, the Nokia C200 was also spotted in an online retailer in the United States. The C21 Plus will cost around £99.99 in the UK, making it a really low-end option if you really need a basic smartphone for not much money. 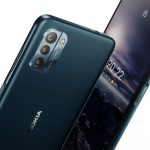 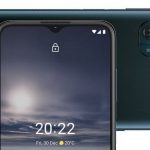 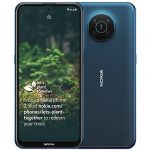 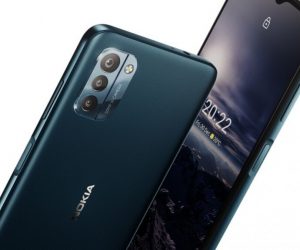