A report from a couple of weeks ago suggested that for the upcoming Samsung Galaxy Z Fold 4, the battery life could remain the same as its predecessor, maybe even marginally lower. This is a bit of a bummer, but the good news is that if you were eyeing the Galaxy Z Flip 4, it might be a very different story.

According to a report from GalaxyClub.nl, they are claiming that for the Flip 4, Samsung could actually be packing larger batteries into the phone, but it will be marginal at best. The report claims that the Flip 4 will follow in the same design internally as the Flip 3 and use dual batteries. 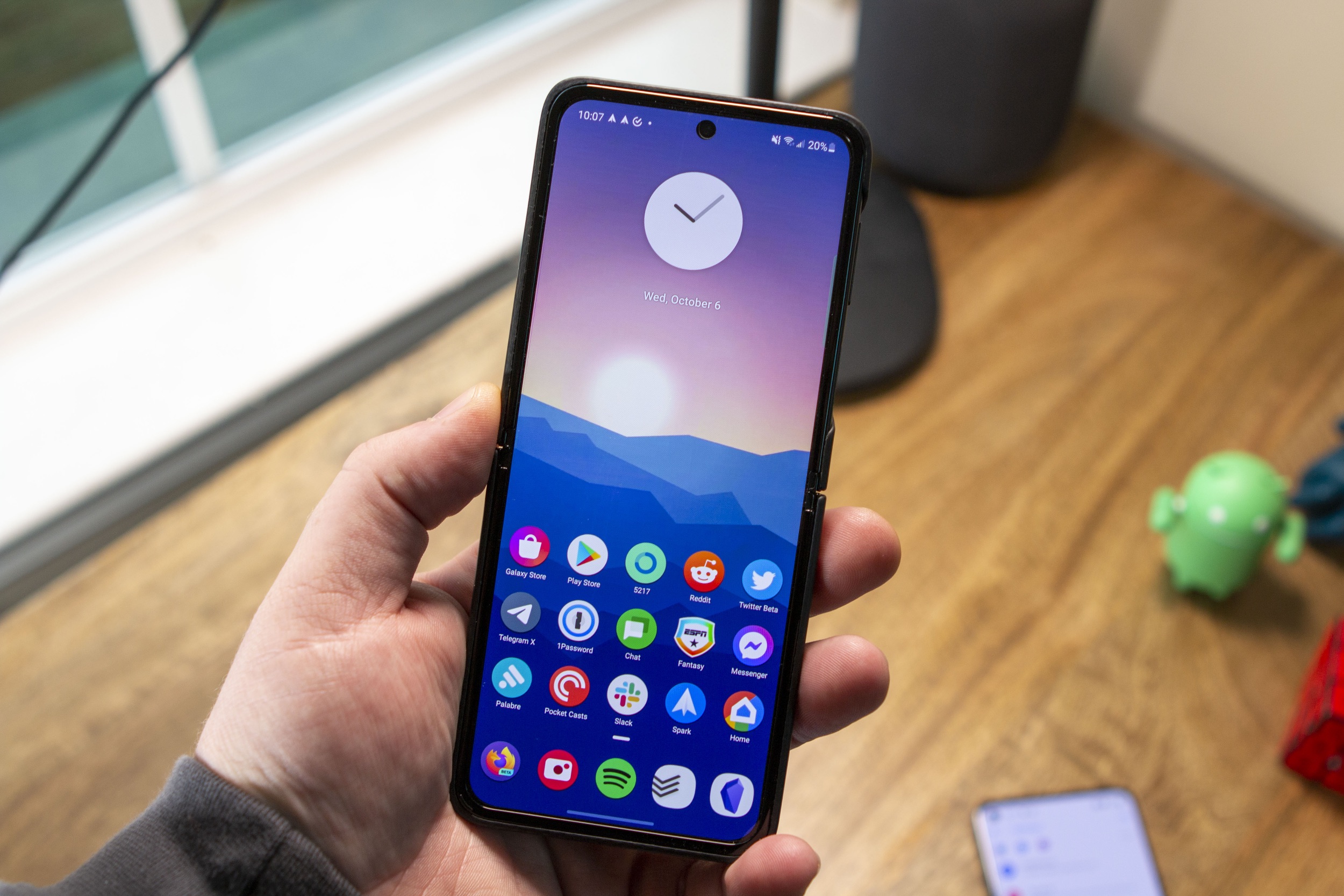 The Flip 4’s rated capacity is said to be at 3,300mAh, versus the Flip 3 which had a 3,200mAh rated capacity. This means that the difference is only 100mAh which like we said, is marginal at best, but we suppose at least it’s bigger versus being the same or smaller like the Fold 4 versus the Fold 3.

As to exactly how much more battery life we can expect in the 100mAh larger battery, that’s hard to say. With the improvements made in the Snapdragon 8 Gen 1 chipset and presumably better software optimization, the difference could be larger than we expect. Either way we’ll just have to wait and see.

In the meantime, other rumors are claiming that the new foldables from Samsung could actually be cheaper than its predecessors. Also, according to Samsung, they plan to launch their new foldables in the second half of 2022.