Huawei has recently launched its newest wearable device, the Huawei Watch GT 3 Pro, in China. The device was released alongside the new Huawei Mate XS 2 and comes in two variants, which are made out of ceramic (42.9mm) and platinum (46.6mm) materials.

The devices also come with GPS, NFC, and Bluetooth for wireless connectivity. In particular, Huawei says that the ceramic variant is the company’s first ceramic watch that supports free diving, and will be able to go to depths of up to 30 meters.

The GT 3 Pro is also equipped with an IP68-rating and 5 ATM waterproofing. 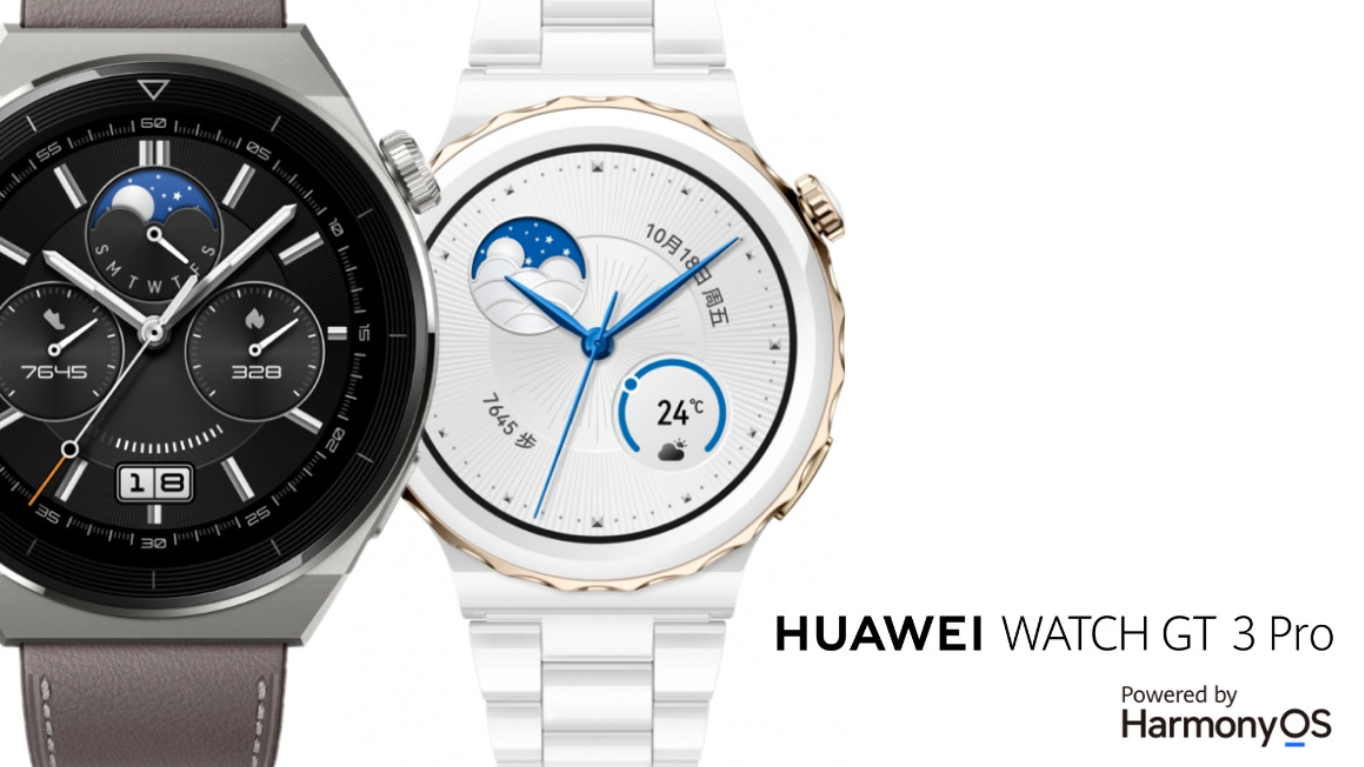 Unlike most Android-compatible smartwatches that are available on the market, The Huawei Watch GT 3 Pro will run on the company’s custom “Harmony OS,” much like a majority of its other devices.

As of the moment, there’s no official word from Huawei on whether or not the device will makes its way to other markets outside of China, so fans and smartwatch enthusiasts interested in the new wearable will have to do a bit of waiting for a global release.