Most of us are lucky to be living in countries and cities where having a stable and steady stream of electricity is something we probably take for granted, so when the lights do go out, it can feel jarring and also a little worrying, but that’s where portable power stations can come in handy.

These devices offer users the ability to keep (some) of the lights on even when there is a blackout. It can be used to help keep certain important medical equipment active while waiting for power to be restored, or for more recreational purposes, it can also be used when you’re camping.

Maybe you want to use it to power a heater, an electric stove, an electric kettle, charge up speakers or a computer, and so on. There are just so many benefits of having a portable power station, which is why if you’re keen, Zendure’s SuperBase 1000M could be worth taking a look at.

There are many different power stations in the market today and for the most part, a lot of them don’t really focus too much on the design, but we don’t blame them. After all it’s the functionality that matters the most, right? But at the same time, why can’t we have something that’s both beautiful and functional?

According to Zendure, this is actually something that they took into consideration when designing the SuperBase 1000M. The company is looking into the future where Gen Zs and Millennials are entering the camping market, so they tried to design the SuperBase 1000M with that demographic in mind.

This has resulted in a very sleek-looking power station that features a metal exterior, giving it a nice clean look while also coming across as being well-built. 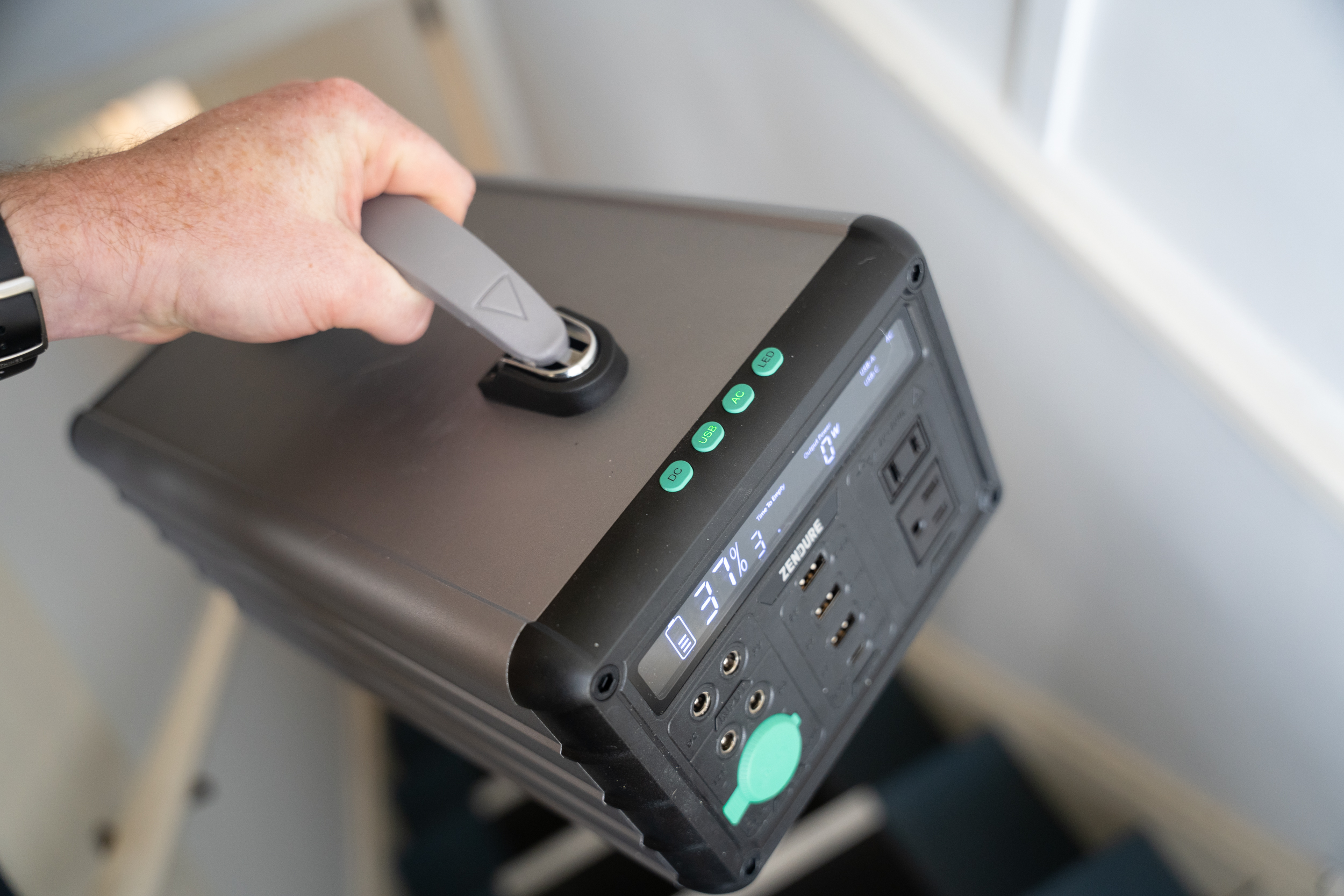 In addition to its clean and modern look, Zendure has also taken into consideration who might be using it, like people who travel around in RVs and might need a portable source of power, which is why they have created the SuperBase 1000M to be 50% smaller compared to other power stations.

This means that regardless the size of your RV, the smaller design of the SuperBase 1000M will make it easier for users to stow it away, leaving room for other camping or travel essentials. 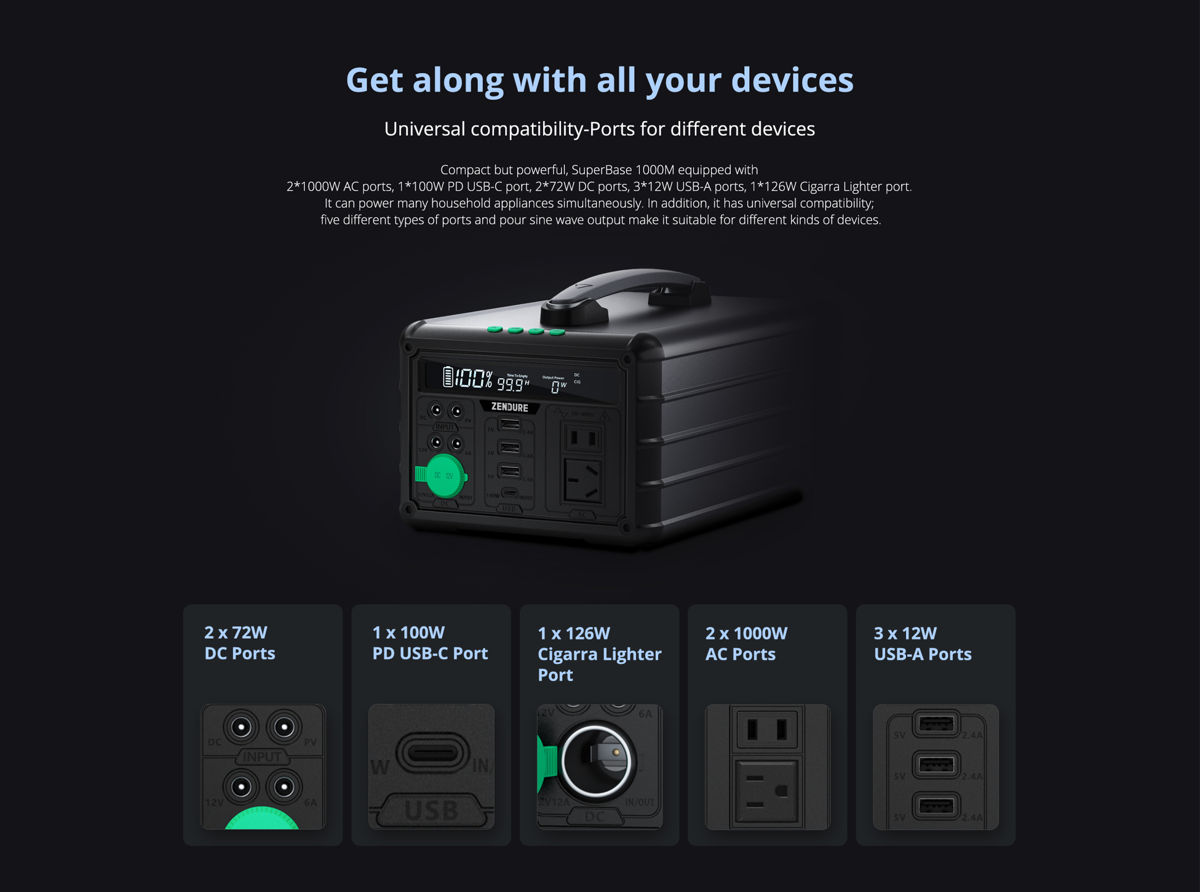 With the SuperBase 1000M, Zendure has built in a ton of ports and connectivity options so that users have a lot of choice when it comes to powering up their gadgets and electronic equipment. We’re talking about DC ports, a port that supports a car socket, multiple USB-A ports that offer up different power outputs, and also a USB-C port for your more modern devices.

There are also two built-in AC outlets that let you connect more traditional equipment like lights, kettles, fans, and so on. The company has also taken into account instances where your car battery might have died and included a feature that actually allows it to charge up a car’s battery in the event of an emergency, pretty handy!

The SuperBase 1000M will also feature the use of a large LED display on the front of the device to let you know when it’s being used, how much power is being consumed, and how much battery there is left.

According to Zendure, the SuperBase 1000M will support devices like a blender, an ice shaver (for those summer camping trips), an electric grill, a mini fridge, a coffee maker, a laptop, a TV, and of course your mobile devices like a laptop, smartphones, and cameras.

Operate in all kinds of environments 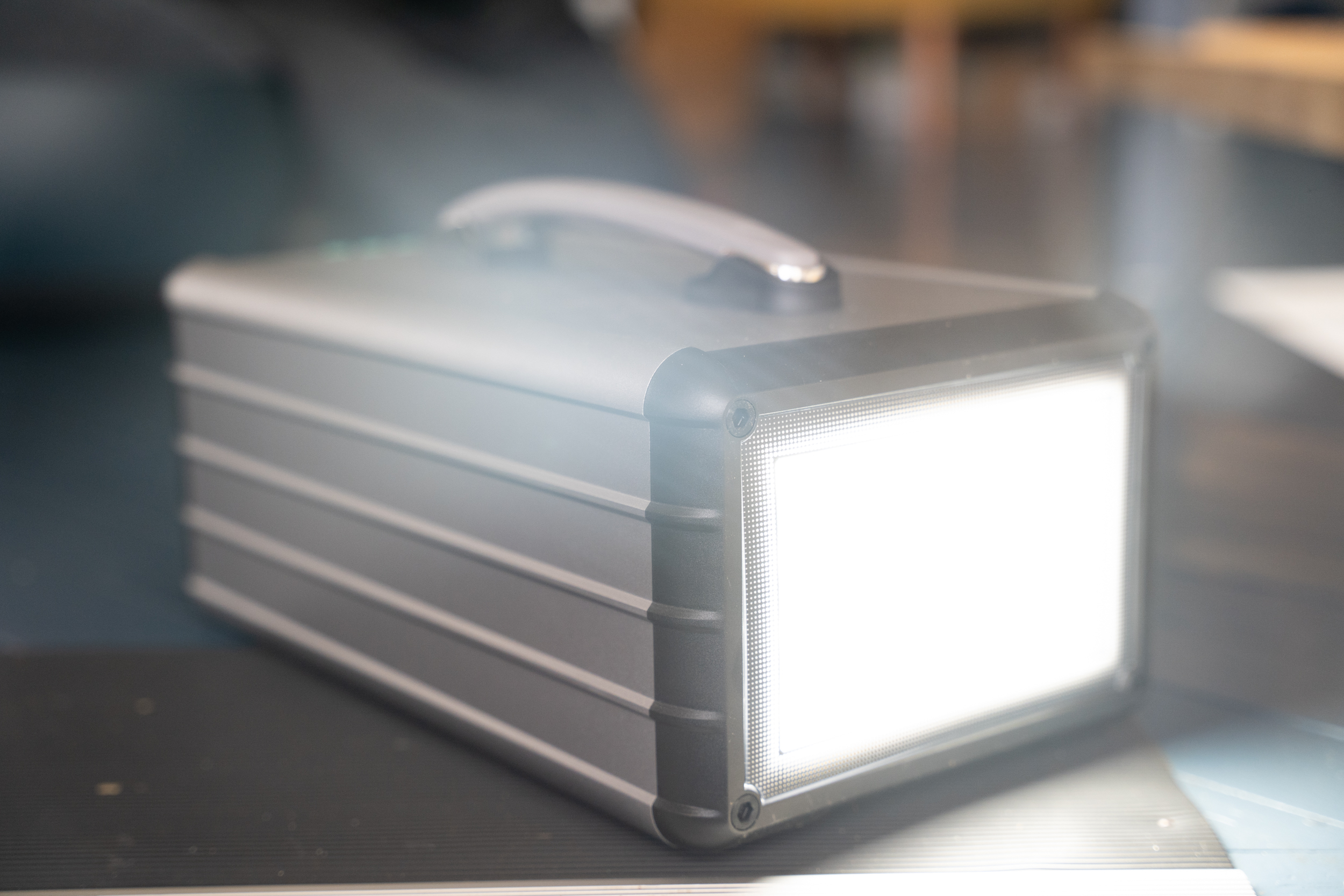 Now, with there being so many ports and functions, you might be concerned that when operational, things could get loud, but that’s another unique feature of the SuperBase 1000M. Zendure has actually managed to build the power station without fans or vents, meaning that when in use, it is actually relatively silent at under 30dB.

This is achieved using high-frequency circuitry that according to the company, results in less heat produced during operations, and the use of the metal body isn’t just for looks, but also helps with the heat dissipation.

This means that if you’re using this in situations where it might be better not to draw attention to yourself, the silent operation of the SuperBase 1000M could come in handy. Zendure has also designed the power station to work in a variety of weather conditions where it will be capable of functioning in environments as cold as -20C.

There are also built-in safety mechanisms that when triggered, will automatically shut the SuperBase 1000M power station down to prevent accidents.

If you’re sold on the Zendure SuperBase 1000M and think that this could be the perfect power station for your upcoming road trips and camping trips, you can buy one for $799 when using our PHANDROID discount code at checkout, giving you a $300 discount on the usual $1099 price. The offer expires on June 30, 2022. 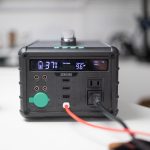 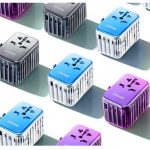